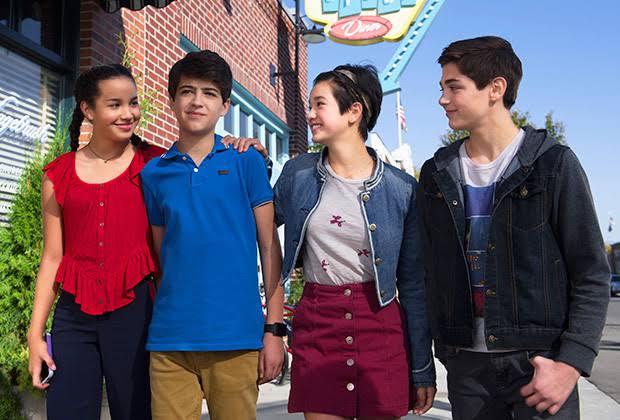 In this post, we are going to talk about Andi Mack season 3 episode 8 where to watch, and spoilers. As we know, the show has been one of the favorites among Disney fans. And why not? The show has got everything a perfect show needs! Andi herself is one of the most amazing characters I have ever seen. In the last episode, we saw Buffy trying to save her basketball team.

On the other side, Cyrus was getting into talks with TJ and Andi. Soon, she realized that she got into Jonah’s new relationship. Moreover, Buffy was seen a bit jealous when she saw a new member being added to the girls’ basketball team. The new player is talented and skilled, and that is the main reason for Buffy getting jealous of her. Contrastingly, Cyrus was constantly trying to avoid TJ. So, let’s talk more about the next episode! 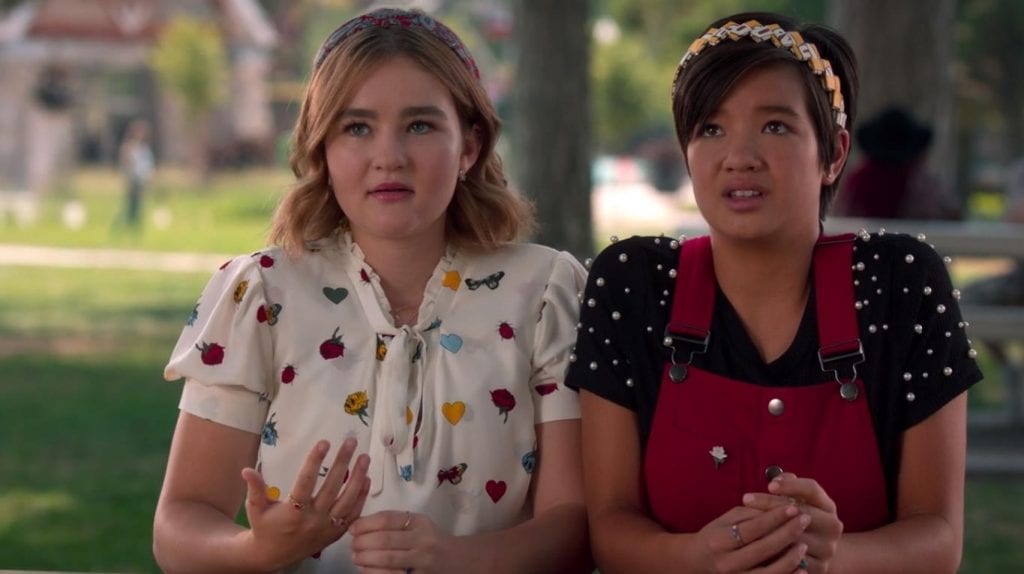 The Disney show is now seven episodes deep into its third season, and the eighth episode is due this week. The eighth episode of Andi Mack season 3 is scheduled to release on 18 January 2019. The show is broadcasted on the Disney channel at 8 PM every Friday.

The show is also available to be watched on Disney channel app, where all the Disney show can be streamed easily! Furthermore, there are several online streaming service providers who give access to Disney, where viewers can watch Andi Mack at the mentioned time.

The next episode will feature Andi going to a high school party alongside Amber. But she will spoil Bowie’s plan to get out with Bex! But I am more excited about to see how Cyrus will try to make things go right between Jonah and T.J. I hope that she does it in the right manner, and does not make the situation worse.