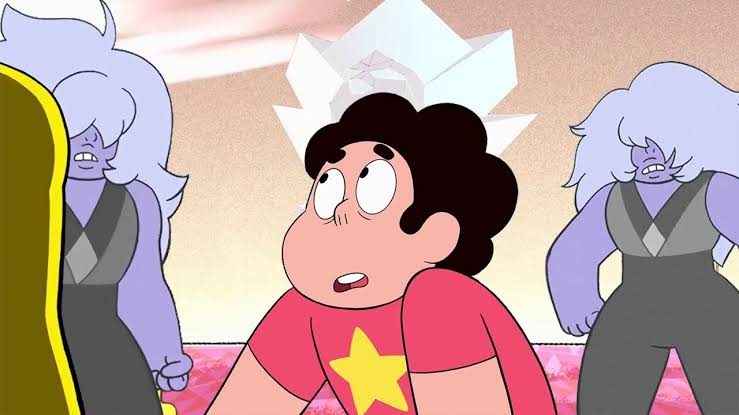 In this post, we are going to talk about Steven Universe season 5 episode 28 update, where to watch, and spoilers. As we know, Steven is trying everything to gather his family and make things go right. For the same purpose, he threw a party in the last episode, titled “Together Alone.”

I know the location was a bit weird, but it is Steven Universe people, what can you expect? The place was made by connecting four parts, Gem Voltron: White’s head and torso, arms of Yellow and Blue, as well as Pink’s legs. It looked like a posh party with everything lightened up like new year evening! I am wondering what will happen when the other Diamonds will do if they learn that Steve is not Pink and he is not his mother. 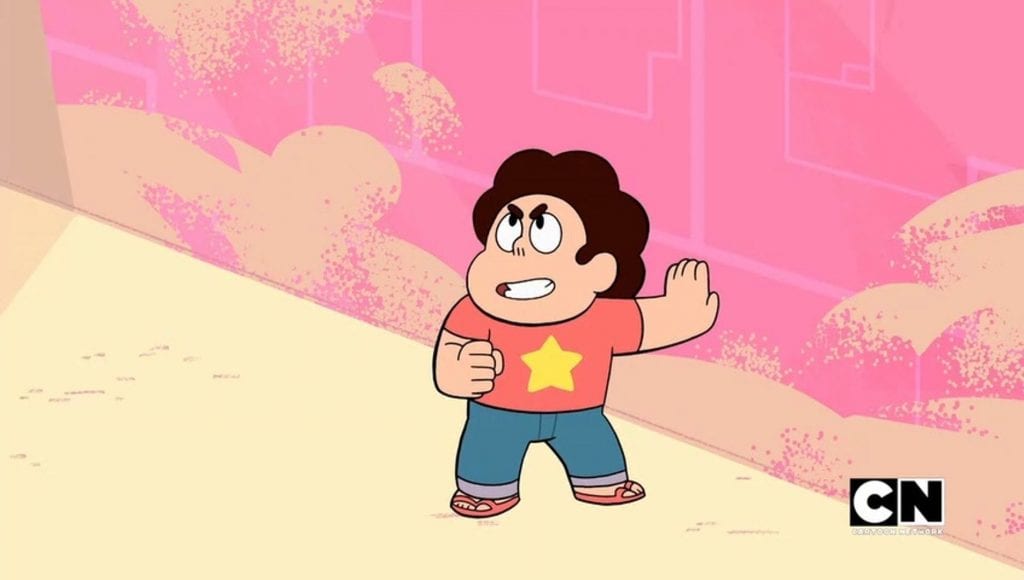 We all know that they are listening to Steve just because they think he is Pink, but everything will be upside down if Steve convinces them that he is not his mother. That might be a chaotic situation, and the other Diamonds might again think of attacking Earth. So, let’s talk more about the upcoming episode ahead!

The show is now 27 episodes deep into its fifth season, and the 28th episode is due upcoming Monday. The 28th episode of Steven Universe season 5 is titled “Escapism,” and is supposed to release on 7 January 2019. The show is broadcasted on Cartoon Network at 7.30 PM every Monday.

The show can also be streamed on Cartoon Network app, where all the Cartoon Network shows can be watched online! Furthermore, there are several online platforms such as Hulu, Roku, Sling where viewers can watch Steven Universe at the mentioned date and time by streaming Cartoon Network.

The upcoming episode will feature Steven in a situation where he will need help. We know that he was thrown in a cell along with Connie. So, he will use his powers to get the required help for him to get out of the situation and to fight against Crystal Gems as well as Jades. Hence, the next episode will be a treat for Steven Universe fans as Steven will be victorious for sure!