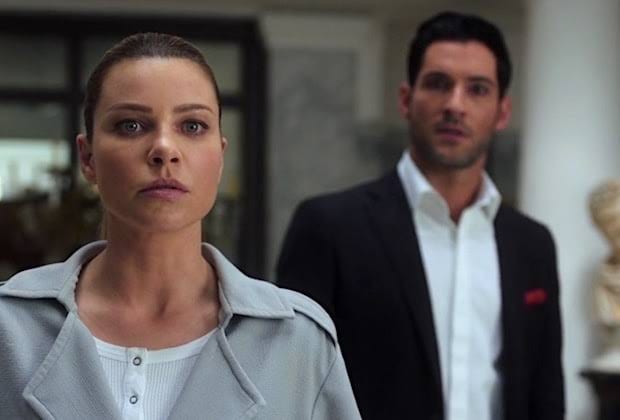 In this post, we are going to talk about Lucifer season 4 first look and more details. As we know, Lucifer is making a lot of news lately, because of many reasons. First of all, FOX had canceled the show which had disappointed a lot of fans. Fans were showing the outrage about it, and Netflix heard the news. As we know, Netflix would never miss out such an opportunity.

So, Netflix has acquired the show and decided to renew the show for the fourth season. This way, Netflix earned a lot of respect from fans, and it clearly means that it will have more subscriptions! Hence, it was a win-win situation for Netflix. Furthermore, the moment Netflix decided to make a season four, fans were trying to get any possible information about the progress. 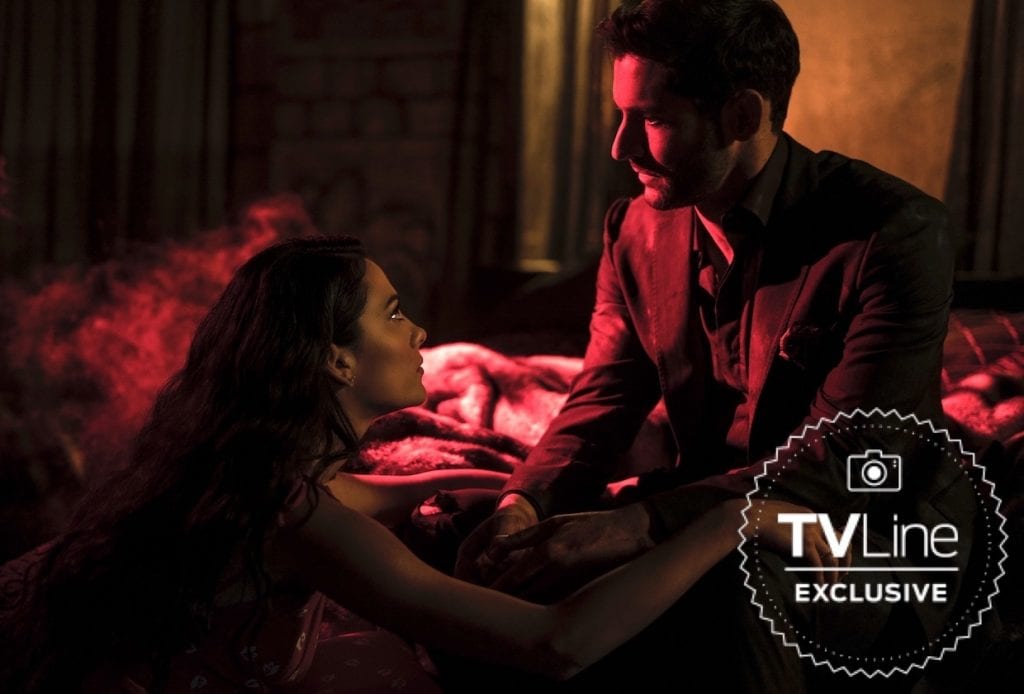 In December, we got the news that Lucifer season 4 shooting was completed. Which further excited the fans and all they wanted was a update. However, it is still not announced, but we do have another type of dose for fans about the fourth season. Yes, a poster from the fourth season! It was recently released by TVLine, which looks terrific and promising.

I know Netflix always nails the show it takes, and I am expecting the same approach for Lucifer too! Furthermore, there are rumors that the fourth season would have 13 episodes, including three special episodes, which is the same as the first season. The episode names have also been revealed, and we are missing a update and a mind-blowing trailer! Then it will be a perfect story. The main cast of the show is as follows!

Additionally, we found a compilation of all the stories posted by cast members about the last day of shooting. Take a look at it, because it might increase your excitement!