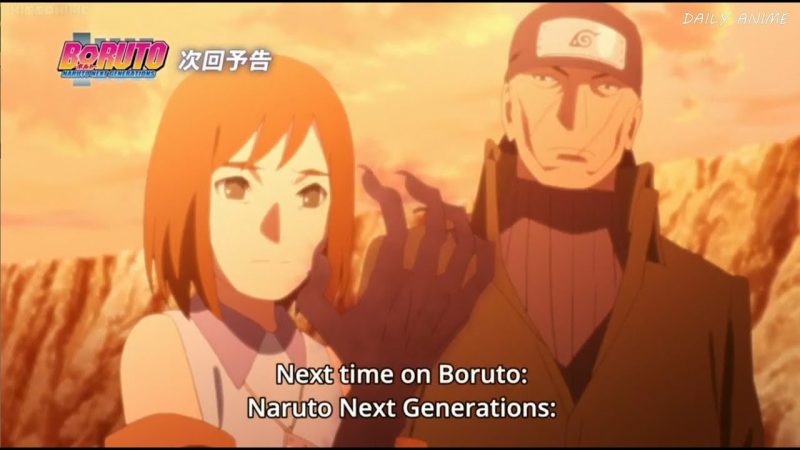 We are going to be talking about Boruto Episode 139 preview, streaming and time. We have all the details you need before we talk about the episode, we would like to let you know that this post contains spoilers.

The previous episode of the Boruto anime was the 138th episode, and it aired on Sunday, 29th December 2019. This anime releases its new episode every week on Sunday at 5:30 PM JST in Japan. The anime is produced by Studio Pierrot. The upcoming episode of Borut is 139th, and it will be airing on Sunday, 12 January 2020. Let us get to the preview of the episode.

Where To Watch Boruto Episode 139 In English Sub and English Dub?

What Is Boruto About?

In case you don’t know what Boruto anime is about, let us explain the plot for you. Boruto: Naruto Next Generations is the sequel series of Naruto, created by Masashi Kishimoto, written by Ukyo Kodachi and illustrated by Mikio Ikemoto. The manga initially ran in Shueisha’s Weekly Shounen Jump, however, was later transferred over to Shueisha’s V-Jump magazine, which comes out once a month.

The manga follows the adventure of Boruto Uzumaki, Naruto’s son. With Naruto leading the village as the Seventh Hokage, there is peace all around. However, with new elements of evil on the rise, along with the threat of the alien entities known as the Otsutsuki, Boruto Uzumaki and the rest of the world must be aware. The manga takes twists and turns and sees Boruto become the savior of the shinobi world.

There will be no delays in airing the episode, and the episode will air in Japan in roughly 2 hours as of the time this post is updated.