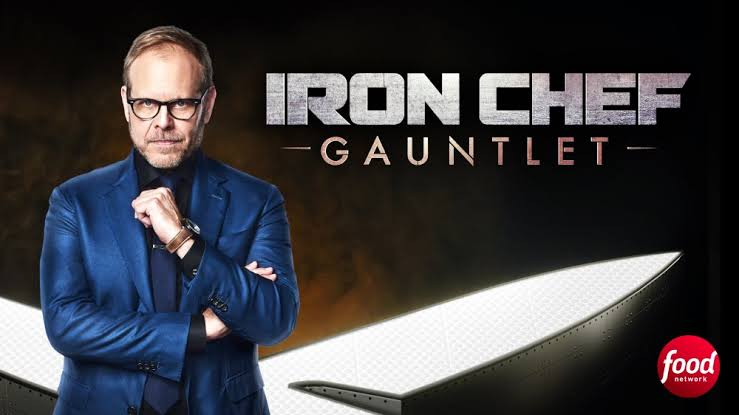 Iron Chef Gauntlet is a reality cooking competition which is premiered on Food Network. The show, unlike most other cooking shows, focuses more on food quality rather than on a winner-loser battle. The show is a perfect mix of excitement and innovative recipes and has proven to be a must-watch for food Lovers in its past two seasons.

The show is also attached with its companion series named “Iron Chef Eats,” which features popular restaurants where Iron Chefs like to eat. The critics term the show as a clever reboot of the Japanese Iron Chef (1993) and Iron Chef America (2001), but it is better than all of them. The show was first premiered on April 16, 2017.

The plot of the Iron Chef Gauntlet is pretty straightforward. Seven contestants of the show try to clear a cooking challenge in every episode. They create dishes using wild meat, earthy vegetables, and mushrooms. The winner of each episode proceeds to the next one until they reach the finale, where they compete with three other renowned chefs in which the winner gets the Iron Chef title.

The losers of each episode go to the elimination round, where they challenge each in yet another cooking contestants. The ultimate loser of the lot is sent back home.

Season 3 of Iron Chef Gauntlet is expected to go on similar lines with familiar faces in the judges’ seats and different and exciting challenges for the participants.

The host of the show is Alton Brown, who is an American TV personality. He is a musician, cinematographer, and presenter of many cooking shows like ‘Feasting on Waves’ and ‘Feasting on Asphalt.’ He has also written cookbooks with his first publication, “I’m Just Here For Food,” receiving the Best book award in 2003.

He is currently the host of two shows – ‘Iron Chef America’ and ‘Cutthroat Challenge.’

The judges of the series change in every new episode. Some of the judges who have taken part in earlier seasons include Geoffrey Zakarian, Donatella Arparia Stewart, Jose Garces, among others.

The Season 3 of Iron Chef Gauntlet is expected to release on Food Network anywhere around April 2020.