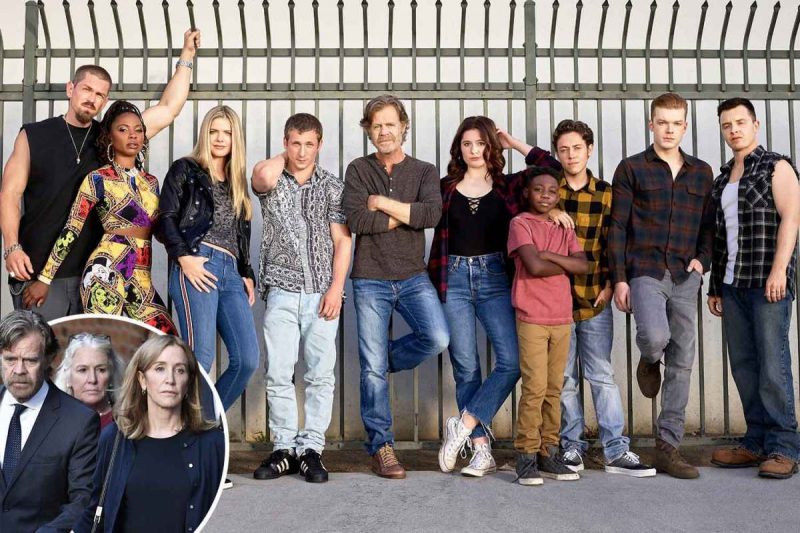 The American comedy-drama TV series, Shameless, is returning with its 11th season,, and fans of the show are extremely excited to see the gang back. This is both good news as well as sad. Now, you might be wondering what’s sad about that?

Well, John Well’s product will wrap up the series with its final season, and according to the latest reports, the season will provide a perfect conclusion to the story, so prepare to get teary at the end. The show has been extremely popular ever since it made its debut back in January 2011, and now that the journey is coming to an end, fans are very emotional and are reminiscing the good old times. We have gathered all the recent updates and information regarding the final season, so here is everything you need to know about the upcoming Shameless Season 11. 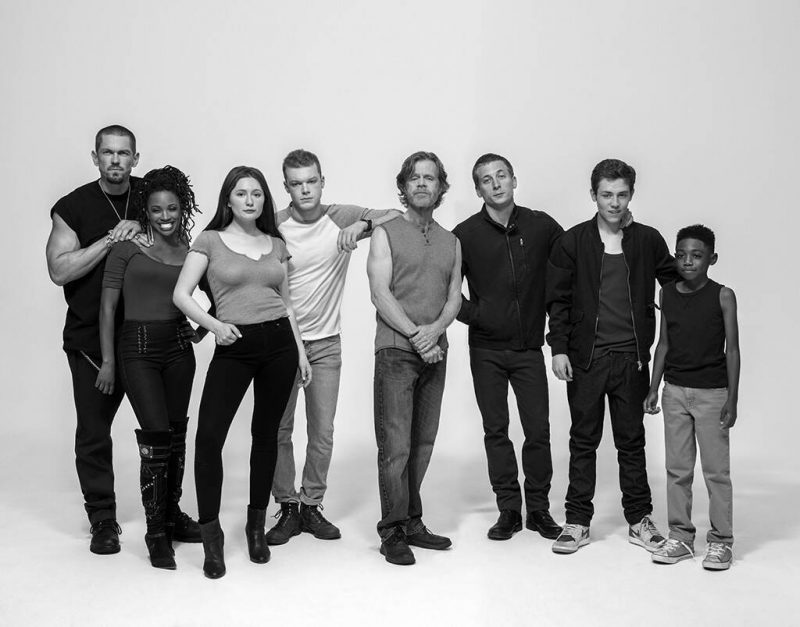 The show has been adapted from the series of the same name by Paul Abbott, and the story revolves around the poor family of Frank Gallagher and his struggles with his six children as he spends his days in search of adventures while his children learn to live on their terms. It became the longest-running original show after airing its 9th season.

The story of the upcoming season will be hard to predict, given the fact that the 10th season is continuing, so season 11 will pick up the story right where season 10 ends. So far, season 10 has an average rating of 0.24 in the demographic range of 18-49 and has gathered a total of 839,000 viewers. Now, that’s a decrement of 32℅ and 19℅ from that of season 9.

In an interview, John Wells thanked all the fans, Gary Levine and the entire team for their continuous support, and according to Gary Levine, John Wells and his writers will bring a great conclusion to the series.

The official update is yet to be revealed, however, according to speculations and rumors, Shameless Season 11 might get released sometime in the second half of 2020.