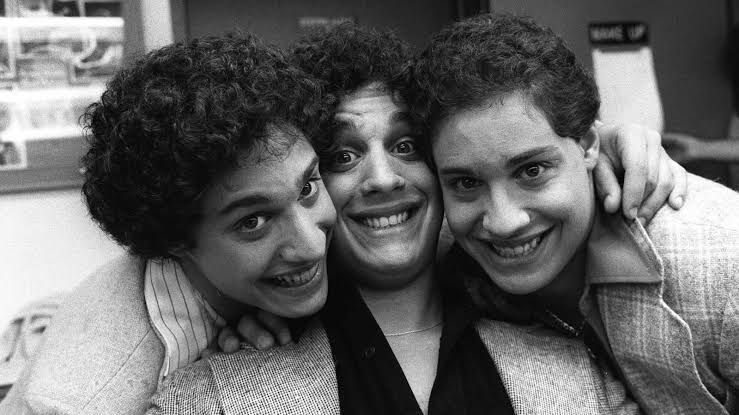 In this post, we are going to talk about Three Identical Strangers television update and streaming details. First of all, the film is exceptionally well and has received an immense amount of love from the audience. But before even reaching the audience, the film showed its brilliant story in Sundance film festival in January last year. Astonishingly, the film got U.S. Documentary Special Jury Award in the category of Storytelling.

The film did not just stop there, the film was also picked for nominations in the Academy Award for Best Documentary Feature. Only 15 films were selected out of 166 entries, so it is another accomplishment for the film. So, the love from audience justified by looking at its achievements. Afterward, the film was released for theatres on 29 June 2018, in the United States. 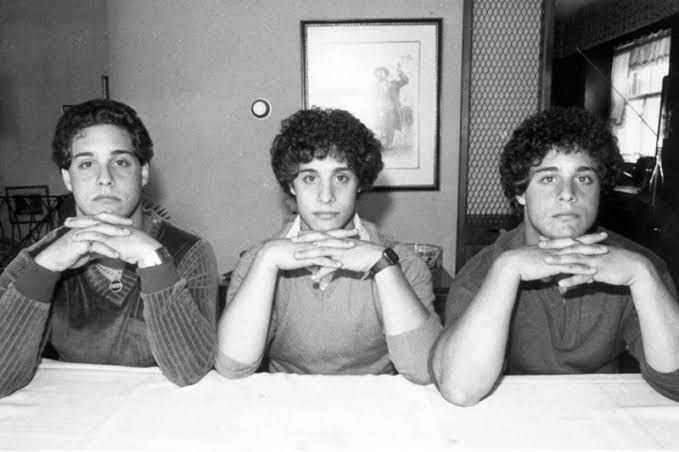 So, when will the film broadcast on television? Noticeably, the film will be broadcasted on CNN channel, and the update is 27 January 2019, at 9 PM ET/PT. So, we are just a couple of weeks away from the broadcast. Moreover, if people fail to be in front of their television sets at the mentioned time, we got streaming details too.

The film will also be available to be streamed on CNNgo, using CNNgo apps. However, it requires a subscription, so viewers better get the subscription done, so that you do not miss the critically acclaimed movie. The film will feature analysis of triplets and interviews from them and their family members. The documentary will be filled with amazing facts and knowledge about triplets and how do they live.

The story is about David Kellman, Robert Shafran and Edward Galland, identical triplets who were separated at birth. They thought they were related to each other in 1980, and they started finding the real truth behind it. So, we will be looking at the whole picture of their separation and how did they unite. So, get set for the amazing film hitting your television sets later this month!