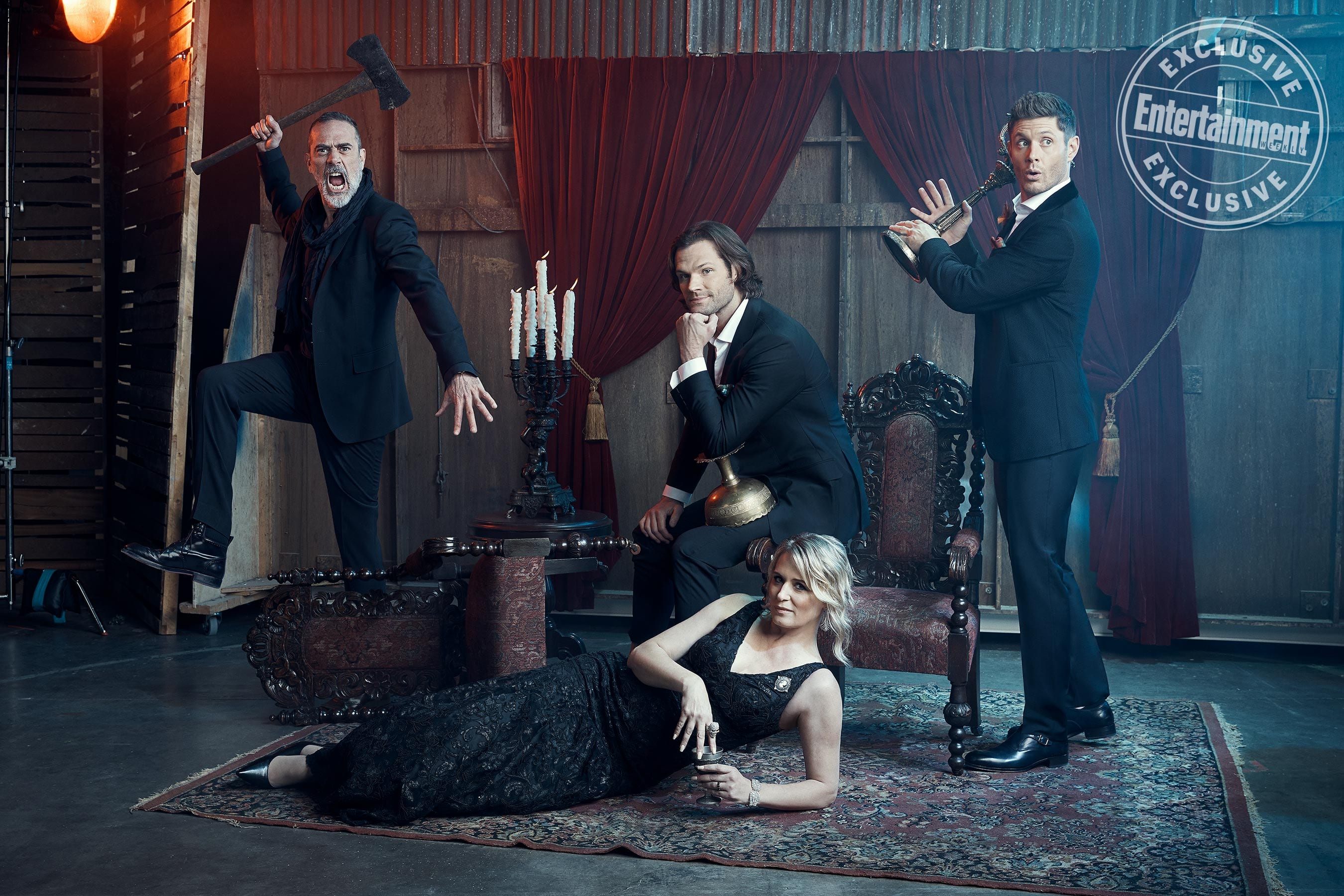 Supernatural is at its 300th episode, and that is something incredible for any series to achieve. The show has been going on for quite a long time. In fact, Supernatural is one of the longest shows to have to been made ever. In this post, we’ll be talking about Supernatural Episode 300, and all that we know about it.

If you’re wondering what’s going to happen, where will story lead us, and when the episode will air, well look no further. We’ll be discussing all that in a matter of time. However, before we do so, I’m here to warn you that this post will contain some spoilers from the previous episodes. If you don’t want to get spoiled, I suggest you stop reading the post here. If you’re caught up, or if spoilers don’t bother you, we can get started on the post.

So when will Supernatural Episode 300 air? From the looks of it, the episode is set to air in February on CW. One of the shocking bits about the upcoming episode is that John Winchester is said to be joining the cast of the show for this specific episode, and he’s not the only former member to be doing so. 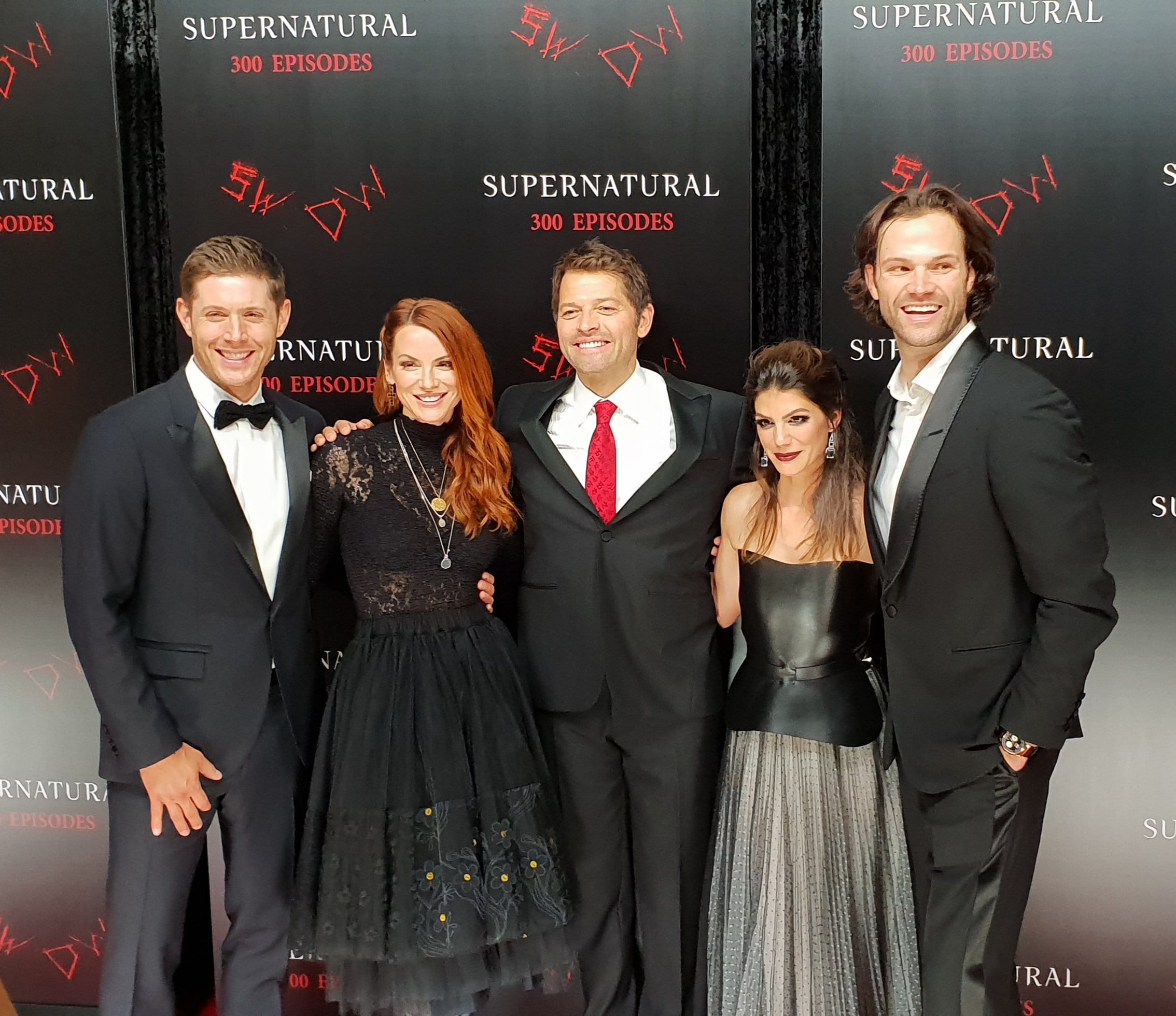 Although CW has been tight-lipped about the details on Episode 300, we do know what’s going to take place up to a certain extent.

The plot of the episode certainly seems very interesting. Misha had this to say about the upcoming Episode 300: “There’s a little bit of time-travel that comes into play in the 300th episode, and we’ll see a different version of Cas[tiel].”

As far as update goes, Supernatural episode 300, titled Lebanon, will air in the US on Thursday, February 7 at 8 pm EST on The CW. In the UK, the 14th Season of the show hasn’t arrived yet, so it is hard to guess when episode 300 will come to E4.

Are you excited for Supernatural Episode 300? Let me know your thoughts in the comments section!