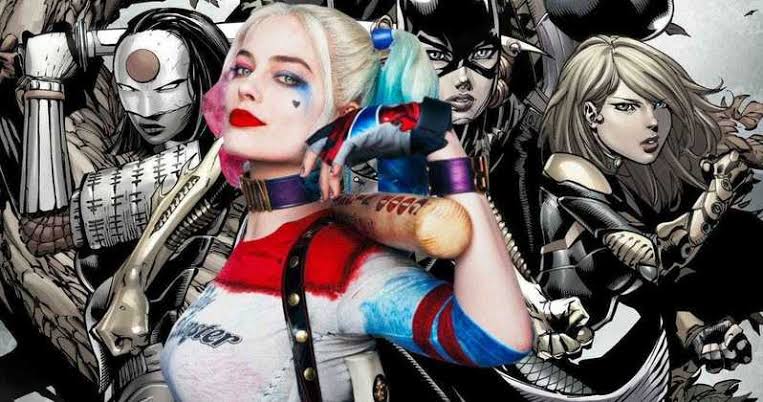 The upcoming DCU movie Birds of Prey will feature the anti-heroine Harley Quinn in a new avatar. The rest of the cast of the upcoming film is going to be all females. This all-female-driven movie “Birds of Prey” has all the hype on the world. The superhero film teaser was teased by none other than Margot Robbie; it was titled as “See You Soon.” You hear an ’80s pop j play over a quick glimpse of the cast of the movie in a full costume.

Margot shared the video Robbie looks particularly joyful as Harley, happier than when we last saw her in prison at the end of 2016’s “Suicide Squad.” Robbie also posted a shot of the “Birds of Prey” movie on her Instagram. Here take a look:

The video was posted on a channel called CheekySneakyPeaky. It is a 20-second video and is made to the song “A New Error,” by Moderat. We get to see the glimpse of Margot Robbie as Harley Quinn and the rest of the female cast, like for example, Jurnee Smollett-Bell plays Black Canary in the film. Birds of Prey is a spin-off to 2016’s DC movie Suicide Squad. Also featuring in the movie are, Mary Elizabeth Winstead as Huntress and Ewan McGregor makes as the film’s villain, Black Mask.

Margot is going to be super busy with other movies in the trilogy, of which Birds of Prey is the first trilogy. All three of these feature films will show Harley Quinn. The other two include films include Gotham City Sirens film and another one that will focus on her relationship with Joker, played by Jared Leto.

Additionally, a separate Suicide Squad sequel is also in the works. Margot Robbie in 2016, debuted as the DC character in the commercially hit Suicide Squad. It also starred Joel Kinnaman and Will Smith in leading roles.