Once again, the pandemic has brought the “Droughtlander” period for the Outlander fandom. The famous historical drama series is one of the most anticipated shows by the audience. However, the global pandemic is delaying the production and release of next season. On the other hand, fans are super-excited after Outlander is renewed for a sixth season. Moreover, the previous season was very captivating but also a cliffhanger. Furthermore, this show has made quite an impression with its debut in 2014. Therefore the audience awaits the release of next season with eagerness.

If you are an Outlander fan, then read along the discover the details about your favorite show. You will know about the release date of the sixth season. Furthermore, we will be guiding you through the latest updates and the developments of the brand new season. 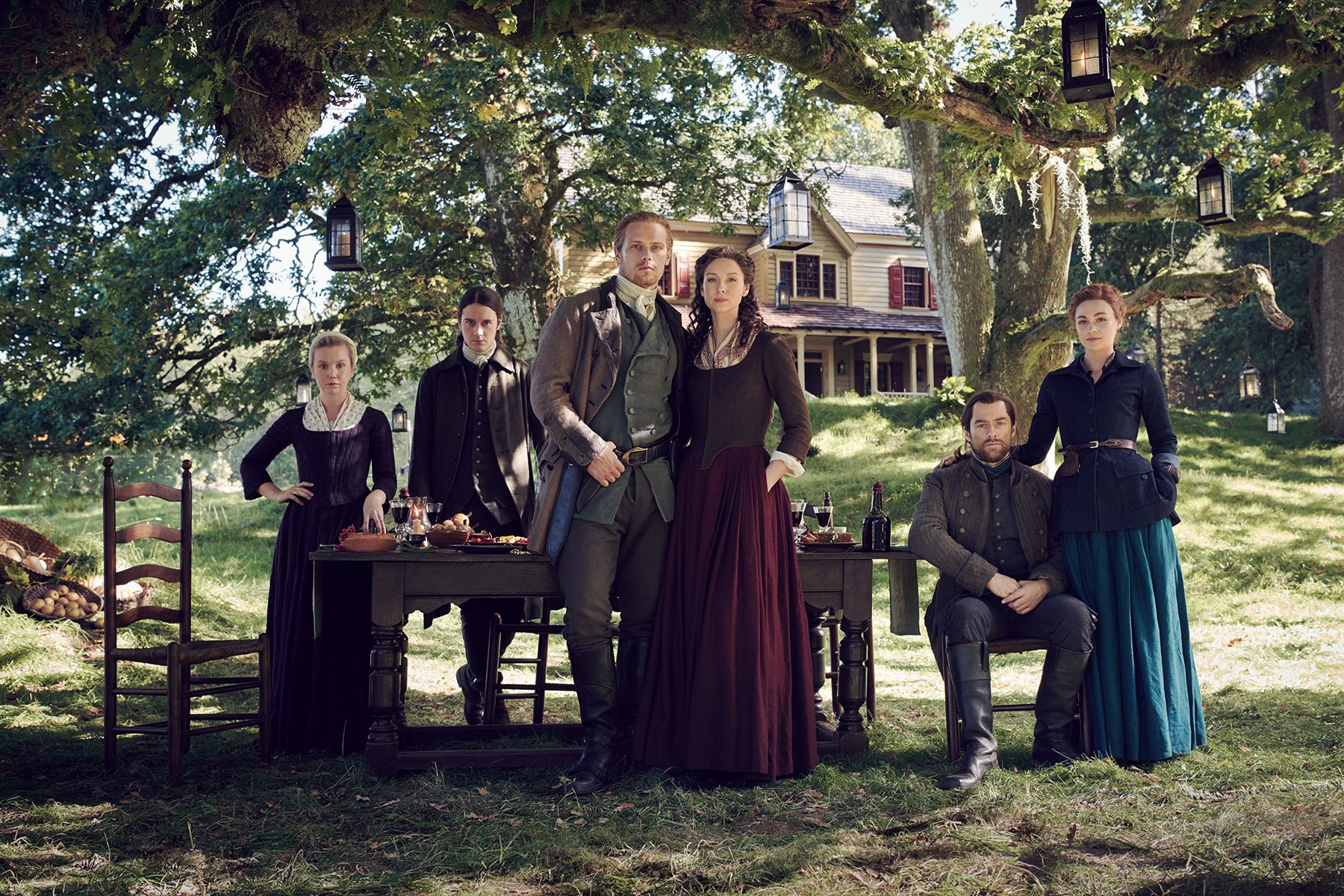 Outlander, a television show, is an adaption of the novel series by Diana Gabaldon of the same name. There are currently eight books in this series, each with a unique name. Moreover, five of these books have been made into television shows. Firstly, Outlander made its debut on 9th August 2014 when the first 16 episodes were released. The first season lasted till 27th September 2014. Secondly, the development of this historical drama has been a fascinating journey since then. The show is created by Roland D. Moore with an amazing cast of actors alongside. Finally, the historical, political, and aesthetic vision of the story makes the show eye-captivating.

Furthermore, Outlander was first aired on Starz. However, those who did not catch up with the show’s first-run can watch it on Netflix. The series is made available on Netflix with all five seasons. Moreover, the television show premiered every year with a new season since 2014. After its debut, Starz had the second season of Outlander aired from April to July in 2016. It was a 13 episode season with various plot twists and revelations. Apart from this, season 3 and season 4 had 13 episodes, each premiered from September to December 2017 and November to January 2019, respectively.

Read More: Wanda Vision to be Heavily influenced by Sitcoms! Shows You Can Tune in to Get Ready

Season 5 of Outlander went on air from February to May 2020. However, it was earlier announced in 2018 that the show would be renewed with two seasons. It was during the production of season 4 that this information was disclosed. Nonetheless, the fifth season went through smooth production and was released on time. However, season six faced a hit by the unduly extended pandemic. It was supposed to go under production in May 2020 itself. On the other hand, the fans of Outlander should not be disheartened as the sixth season of this fantastic show is being produced now. 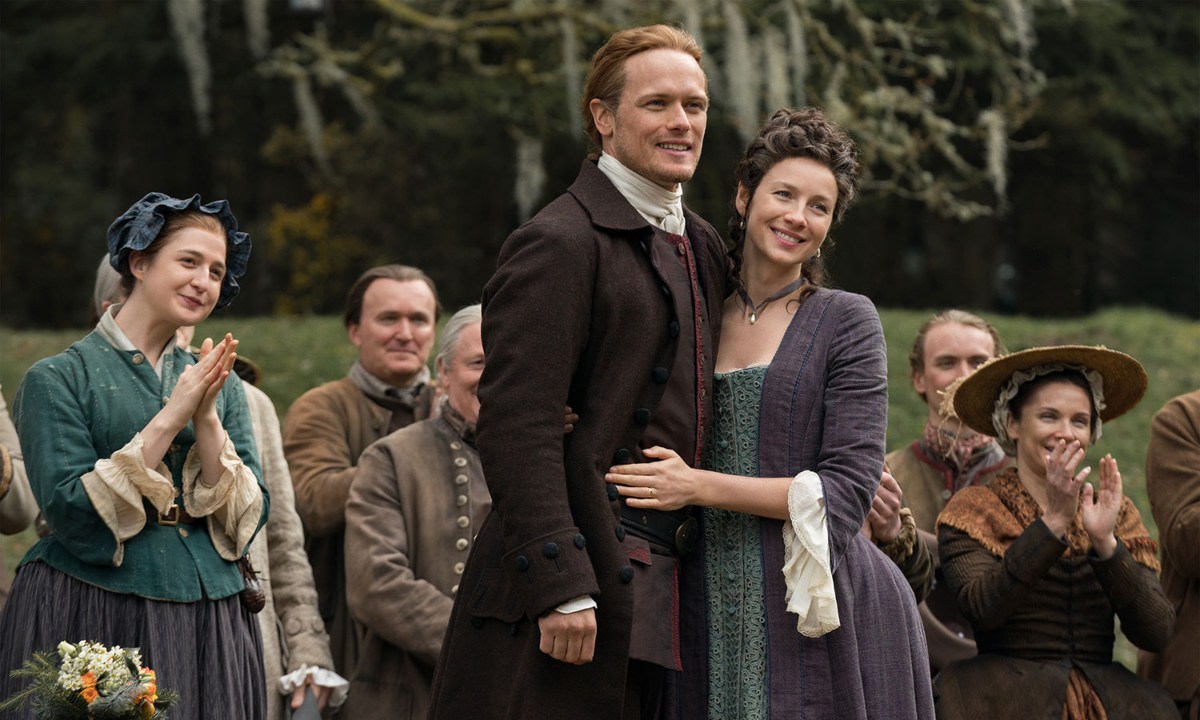 Moreover, the show will soon be aired on Starz as well as Netflix. As of now, there is no announcement about the official release date of Outlander season 6. Since the last season premiered almost a year ago in February, fans expect the new season until the fourth quarter of 2021. This season is supposed to be based on Gabaldon’s sixth book in the series, A Breath of Snow and Ashes.

The Storyline of Outlander:

This show is based on a time travel through the centuries and the mysterious events taking place. The plot revolves around a young lady named Claire Randall who encounters this bizarre journey through the past and her actual present. Firstly, Claire is from the 20th-century era, where she is a former World War II nurse and wife of Frank Randall. However, they both visit Inverness, Scotland, where Claire steps through Craigh Na Dun’s standing stones. Surprisingly, she is taken back in 1743, where she ends up around the rebellious Highlanders.

Secondly, it is in the 18th-century that she meets Jamie Fraser and is bound to marry him under some circumstances. The young lady is torn between her two lives. Furthermore, she eventually falls in love with Jamie and decides to stay by his side. However, her life didn’t remain stable for a long time. Claire has to go through a lot of troubles and hardships to save her loved ones. Jamie had a difficult time being a rebel, and his life is always at stake. Honestly, it gets fierce and tense with each episode. Anyhow, she stood strong and did everything to rescue Jamie whenever needed. 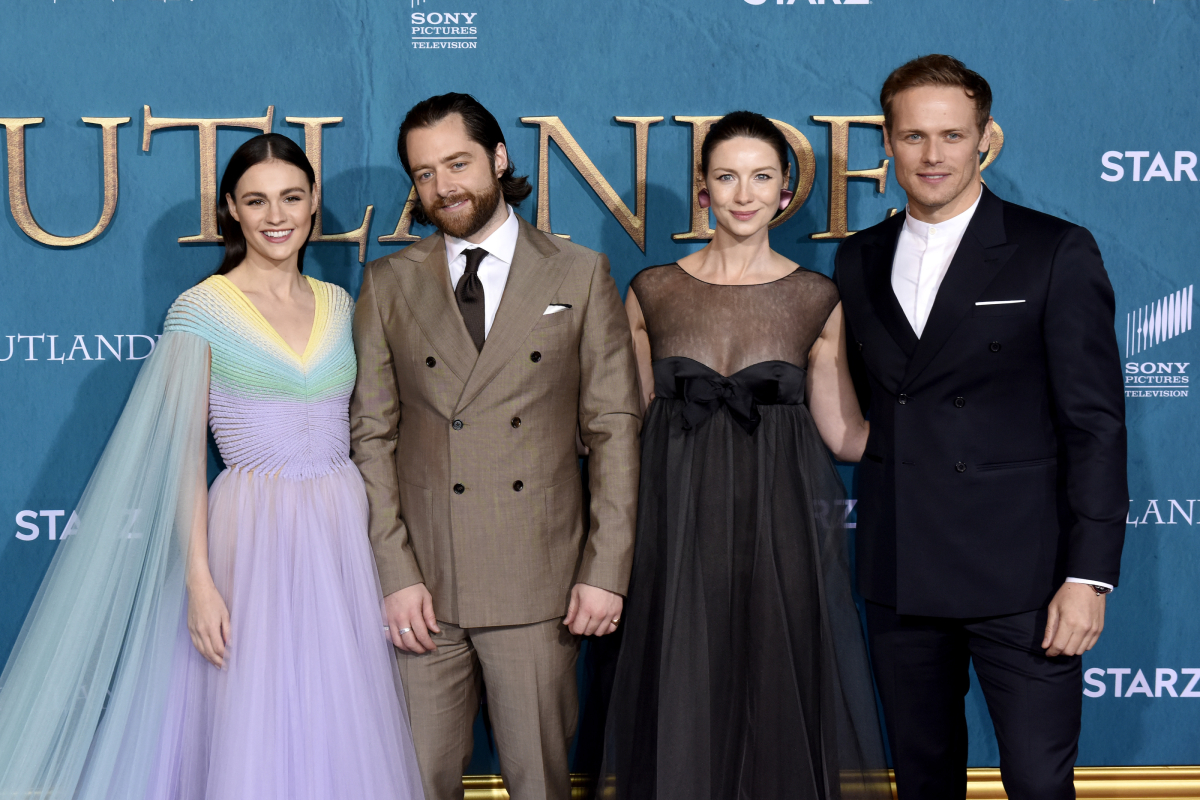 The plot of the story is fascinating, and the characters are vivid. Moreover, the cast of Outlander has delivered an outstanding performance as well. Following is the list of actors who were a part of Outlander’s cast, along with the characters they played:

Rating and Reviews on Outlander:

The show got a positive response from the audience but got criticized as well. Especially the season 2 of Outlander wasn’t much appreciated. However, the show turns to be immensely interesting as it goes further. Moreover, the fusion of sci-fi, history, and romance is very well portrayed. Outlander has a rating of 8.4/10 on IMDb and 89% of polls on Rotten Tomatoes. Moreover, this period drama might seem skeptical at first, but there is a lot more to it. You should definitely consider watching it. This way, you will be familiar with the story before the next season comes our way.

Read More: Ahsoka Show Is Rumored To Be Replacing The Star Wars Rebels Sequel! Are The Shows About To Tie Up?