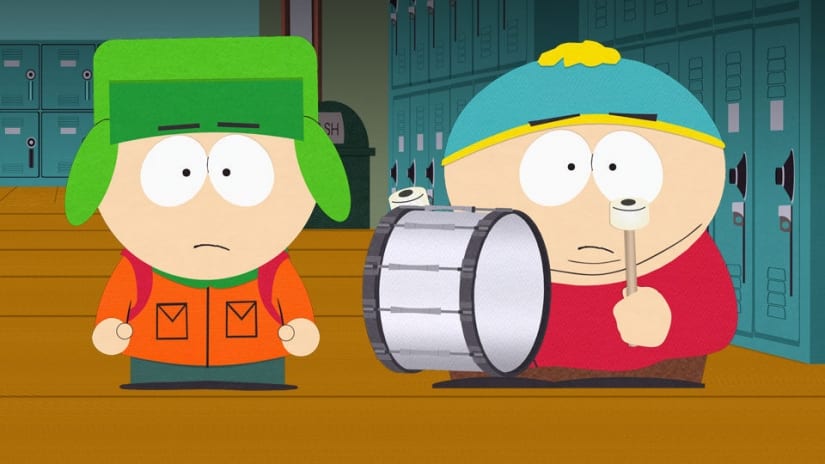 South Park is without a doubt one of the most popular shows in the world. The popular animated series is still going strong after 22 seasons. The show released its 22nd season last year on September 26. Many people thought that South Park might be ending after that but, it doesn’t look to be the case.

The show has been renewed for its 23rd season. This will be no doubt please the fans of the show. The show is slated to be released sometime this year. We currently don’t know when it is going to be released but, we can expect it to come out around the same time as the previous season.

A big cause of concern for the fans is whether or not the show will come back after the 23rd season. So far the show has been a regular on Comedy Central, and I don’t think that there is the reason why the show would not be renewed unless the showrunners run out of ideas.

The show has been with us for a long time, and it has provided us with a lot of fond memories. It’s not a show for sensitive people but, if you are capable of taking a joke, then you should definitely give it a try. I definitely think that you won’t be disappointed.