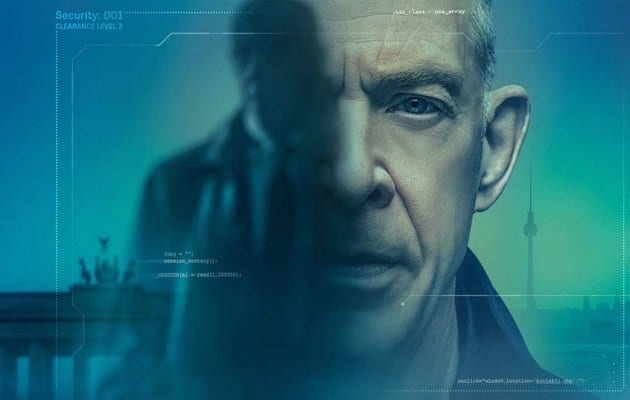 In this post, we are going to talk about Counterpart season 2 episode 10 update, where to watch, and spoilers. As we know, the last episode was too much when it came to Emilys. We saw Emily and Emily Prime meeting, as Prime suggested the return of Howard to the Alpha world. Then started the arguments between the Emilys, as Emily Prime asked Emily Alpha that how could she take her daughter several times.

Emily Alpha instantaneously replied that she needed someone, and Emily is right as she was the one who took care of Emily Prime’s daughter when she needed the most. Also, Emily Prime was missing for a significant period which allowed Emily Alpha to help her daughter Anna, and it was too easy for her! So, let’s talk more about the upcoming episode!

The show is now nine episodes deep into the second season, and the tenth episode is due this week. The tenth episode of Counterpart season 2 is scheduled to release on 17 February 2019. The show is broadcasted on Starz channel at 9 PM every Sunday. The next episode is titled ‘Better Angels.’

The show is also available on the Starz app, which provides all the shows to be streamed online by just entering cable TV subscription details to log in. Furthermore, there are several online platforms such as Hulu, Roku, DirecTV Now where viewers can watch Counterpart by streaming Starz channel at the mentioned time.

The next episode will feature problems for Mira, and the fear of it will lead to several new alliances and teams. Well, that is what the synopsis suggests, and it looks like we are going to see some planning and plotting. Although, it I not clear what kind of problems will Mira face, the new groups would be interesting to see for sure!