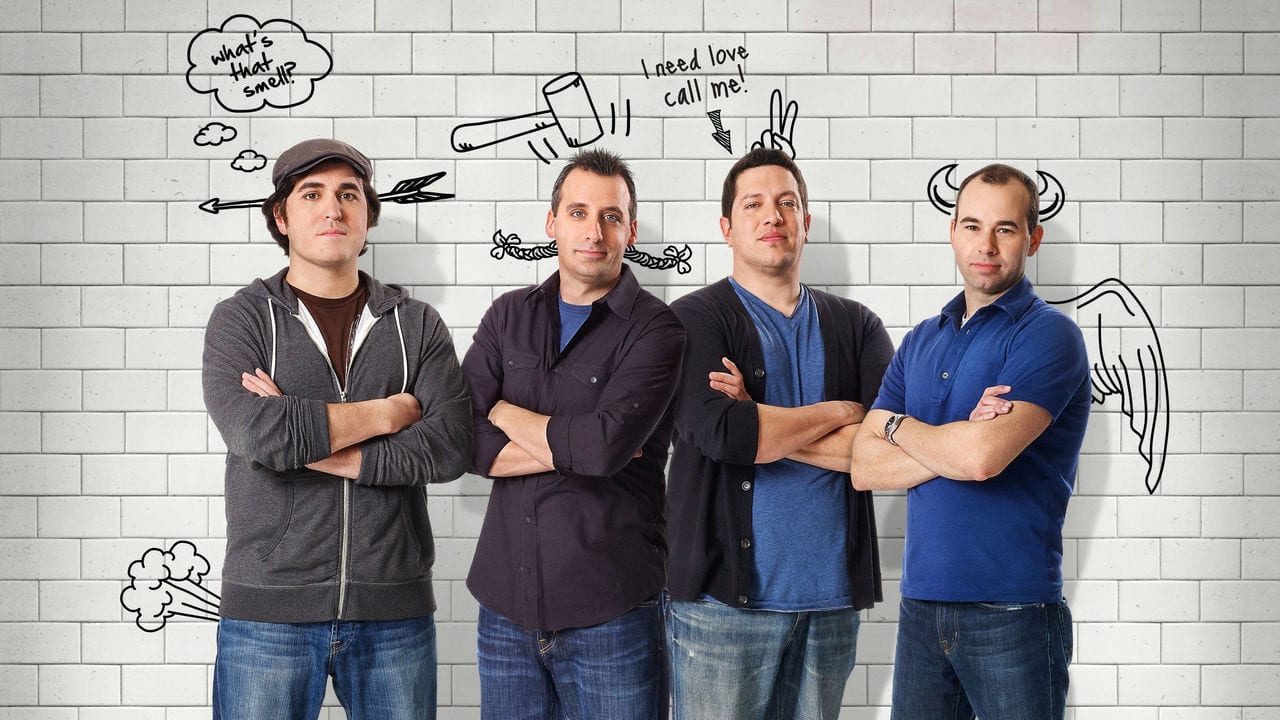 The Impractical Jokers is one of the most awaited movies of the year. The show is popular throughout the world, and people adore them. The filming for the movie began in April 2018, and it won’t be long before we get to see the crew in action. The movie is going to be released on July 24, 2019.

The movie is reportedly bringing the fans back to 1992. The movie will see four high school friends joining each other to complete hidden camera challenges. The movie is being produced by James “Murr” Murray, Brian “Q” Quinn, Sal Vulcano and Joe Gatto. Chris Henchy will act as the director. 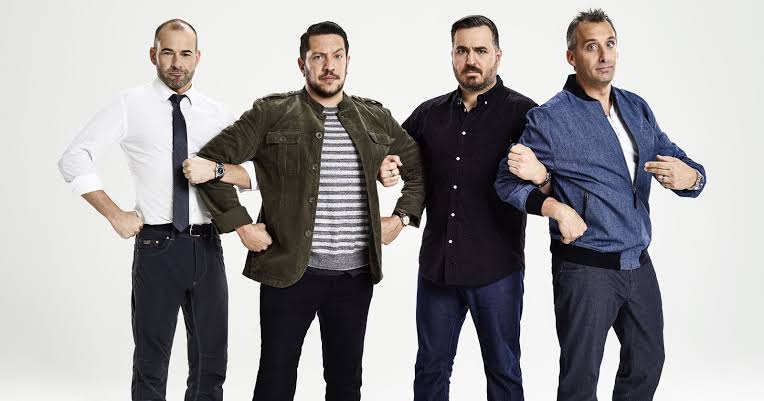 While speaking to OK! Magazine, Murr said that there are a lot of mini-punishments throughout the movie and at the end, there will be a huge punishment. He also said that the movie would be funny (of course it will) and he also teased they might be doing a UK premiere as well.

Murr further added that he didn’t believe that there was a better job than working with his best friends and making people laugh. He also called it “the best job in the world.”

Murr certainly speaks the truth. Impractical Jokers is one of the best series out there. I highly recommend watching it. Personally, I enjoy watching it. I think you should give it a chance.