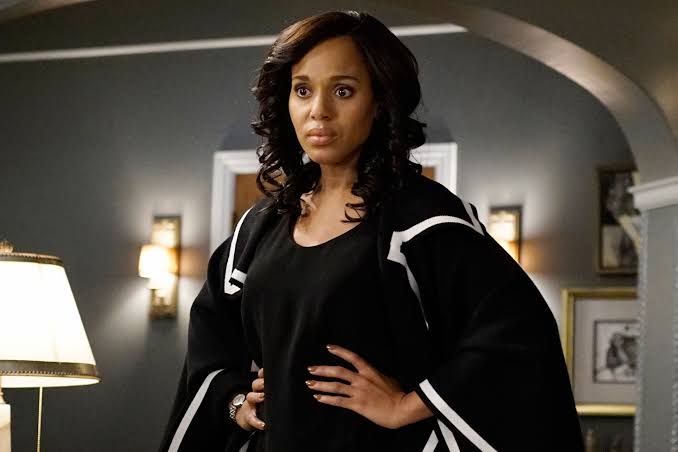 In this post, we are going to talk about Scandal season 8 and everything we know about it. It has been quite a long period since we saw the show live on TV, as the seventh season was released in October of 2017. The seventh season concluded in April 2018, and the fans could not get enough of it. Although it was declared that the seventh season would be the last, fans were pleading for more from the show.

But fans are fans, they are on the top of the chain of entertainment. Fans are still in need of another season, which is astonishing but they might have to face the truth. However, it might be possible that the show could be produced by another company like Netflix and they might fulfill the needs of viewers.

We have seen several cases where Netflix has taken the lead for satisfying the viewers and fans by acquiring shows and reviving them! If fans would be strong enough and will keep asking for the eighth season, it might come true! Still, the main barrier is the cast, as all the long-run shows have their main cast as their core strength.

We know that Kerry Washington, who played Olivia Pope, the main character of the show, had decided to leave as she wanted to do other projects. She has even started those projects, and American Son on Broadway is one of them! Hence, it would not be ideal for any network to take the risk when the main cast is not present. Disappointingly, it seems like the end of the beautiful show, and only a miracle could bring the show back!