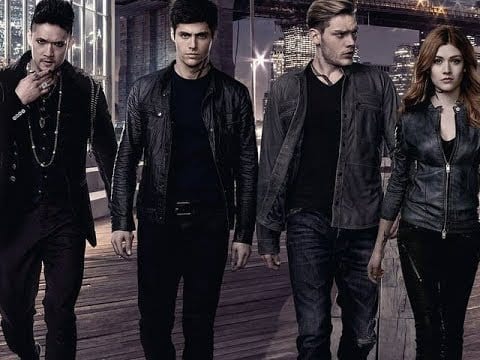 In this post, we are going to talk about Shadowhunters season 3 episode 12 where to watch, and spoilers. However, we should be taking a short recap of what happened in the previous episode to know things better about the next episode. Hence, the following paragraph will contain spoilers from the last episode, so those who have not watched the previous episode and want no spoilers should skip the next paragraph.

As we already knew, the second part opening is going to be lethal for sure, but we were pretty much convinced that Clary would be saved. That is how we were greeted; Clary was glad she made it safe out of the explosion. But the moment she realized that she was transported to Siberia along with Jonathan took away all the happiness. On the other side, Jace was very much rude and careless where Alec had to act and punish him for teaching him a lesson. Also, Magnus did his first mission along with the team to confront Iris. So, let’s talk more about the upcoming episode ahead!

The show can also be watched on the Freeform app, where viewers can view any of the Freeform show by logging in using their cable TV subscription details. Also, there are several online platforms such as Hulu, Roku, Sling, DirecTV Now where viewers can watch Freeform to watch Shadowhunters at the mentioned time. The next paragraph will have spoilers from the upcoming episode.

The next episode will feature Simon trying to get rid of Mark of Cain, and he will be helped by Isabelle to find out the oldest vampire of New York to gain more insights about the mark. Not just that, we will see Clary in Paris, who will try everything to get out of her situation. On top of that, we will see Magnus changing his way of living owing to the new sense of mortality. Take a look at the trailer of the next episode!