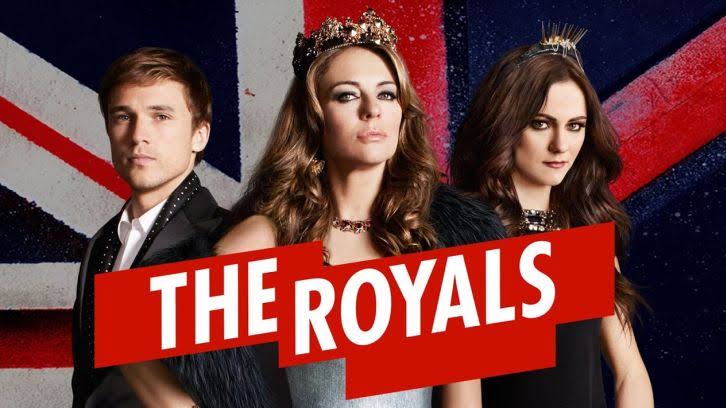 In this post, we are going to talk about The Royals season 5 renewal and details. As we know, The Royals have been a great companion for the fans on Sundays at 10 PM, and fans were enjoying the show at the fullest. The fourth season was released in March 2018 which concluded on 13 May 2018. So, we are now roughly a year ahead from the previous season and fans were curious to know what will happen afterward.

Fans were asking for a fifth season and its development, and we are here to provide all the available details on the same topic. First of all, will there be a fifth season or not? I would be coming straight to the point without wasting any time because it is a very well known truth that the show has been canceled by E! and it was tweeted as well. The official Twitter handle announced the sad news which is linked below!

#Loyals, we’re so thankful for your undying support of #TheRoyals, but sadly our reign has officially come to an end. It has been a true privilege to bring this series to life and to work with such an amazing cast and crew on 4 incredible seasons! 💖👑🇬🇧 #LongLiveTheRoyals pic.twitter.com/DPmb7zoMYm

The cancellation was announced on 25 September 2018, months after the fourth season concluded, which surprised many including William Moseley, and he also stated that he never expected that the fourth season’s finale would be the series finale. It is reasonable to say so as the fourth season finale had a lot of cliffhangers which were yet to be answered.

Willow married Robert even though his intentions were mysterious and not at all good. Also, Liam also got to know that his love interest Kathryn is pregnant, and we got to see no development after that. There were also a few points where there were more explanations needed. In such a case, only fans can be the guiding force to ask for a renewal, and if lucky, they might trigger a streaming giant such as Netflix to acquire the show and order another season. Amazon owns international rights of the show so it could also be a considerable option. We will keep you updated with further details on OtakuKart, so do not forget to bookmark and turn on the notifications!