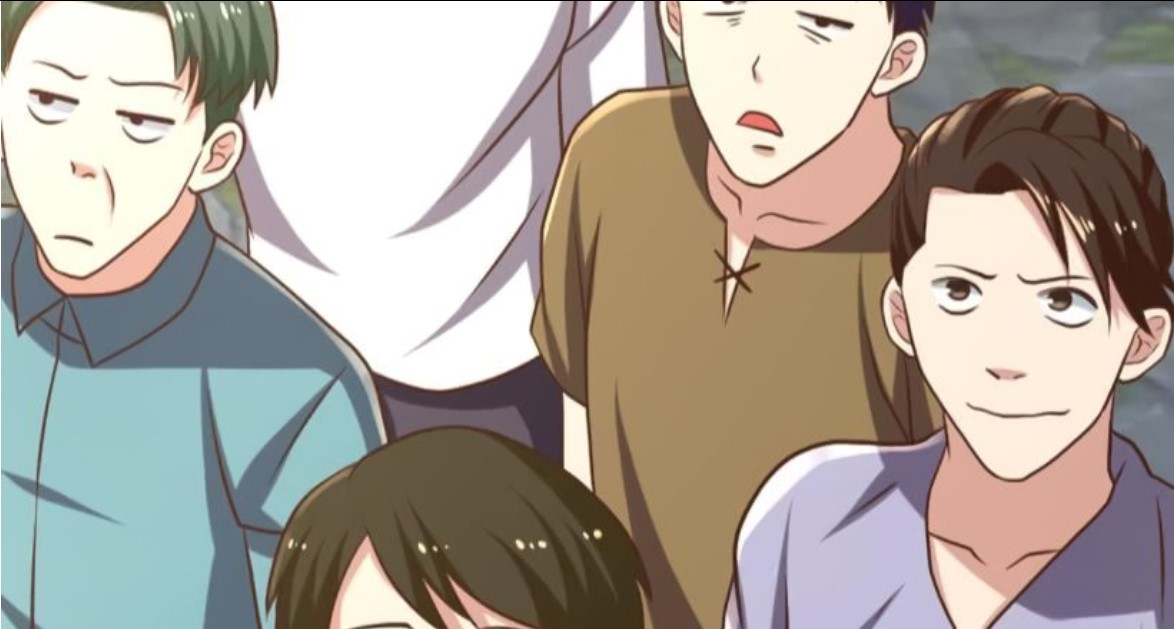 Player Reborn Chapter 135 was just released on 3 March 2020, where we saw the competition getting more interesting. This manga released its latest chapter on 3 March 2020 with the release of chapter 135. So in today’s post, we are going to talk about Player Reborn Chapter 136 scan, and spoilers. If you happen not to be a fan of spoilers, you can skip the spoilers section. 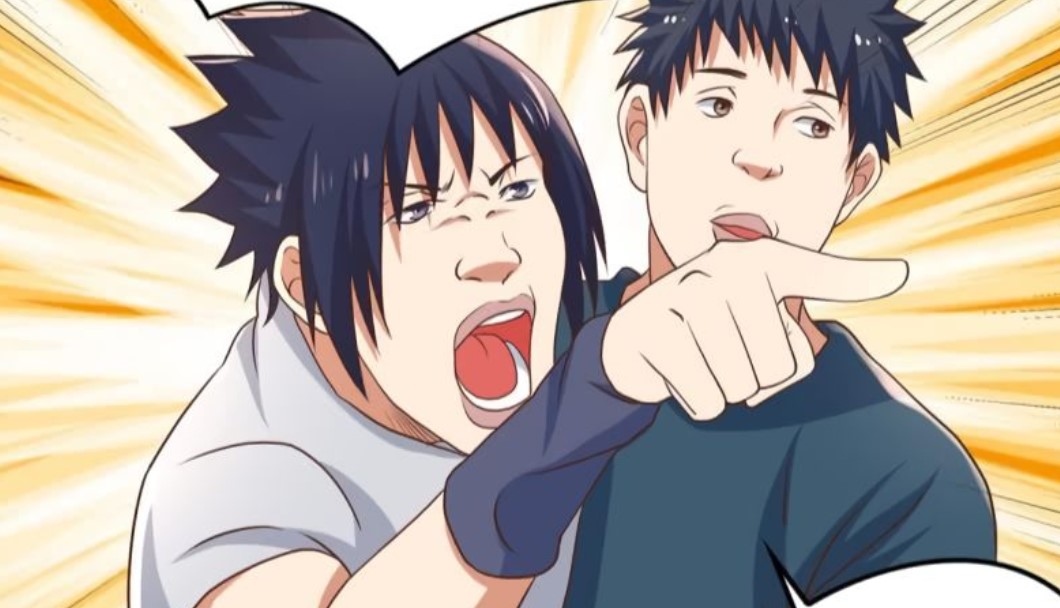 Xu Tian Ling, the leader of team ling Tian, made his move as the tournament has just turned out into a battle royale. He mobilized his team with a deadly strategy in mind, and on top of that, he had the advantages of the numbers. Their target was all the players whose Mons were level 3 and above and killed those below level 3. Meanwhile, Wan Jia was taking his time relaxing in the forest. While the members of team Ling Tian were looking forward to meeting him.

When Is Player Reborn Chapter 136 update?

Player Reborn Chapter 136 will be released on 5 March 2020. This manga releases its new chapters once every 2-3 days. So this means that at its earliest, the next chapter will be released in two days’ time. So make sure to regularly visit our site as we will be bringing you more updates as soon as a new chapter is released.

The manga is solely available on AC.QQ magazine, they do not have an option for you to read it online. You can support the creators by buying the magazine if it is available to you.

The competition had finally reached the elimination system in the previous chapter of player reborn. The contestants had summoned various animals and creatures to help them through as the stage has now turned into a battle royale. Wan Jia had found himself surrounded as he had recently shown off his powers and attracted unwanted attention. Again, he took all of his opponents with just a single strike of his caterpillar, which only left him wondering if it was really his level 1.