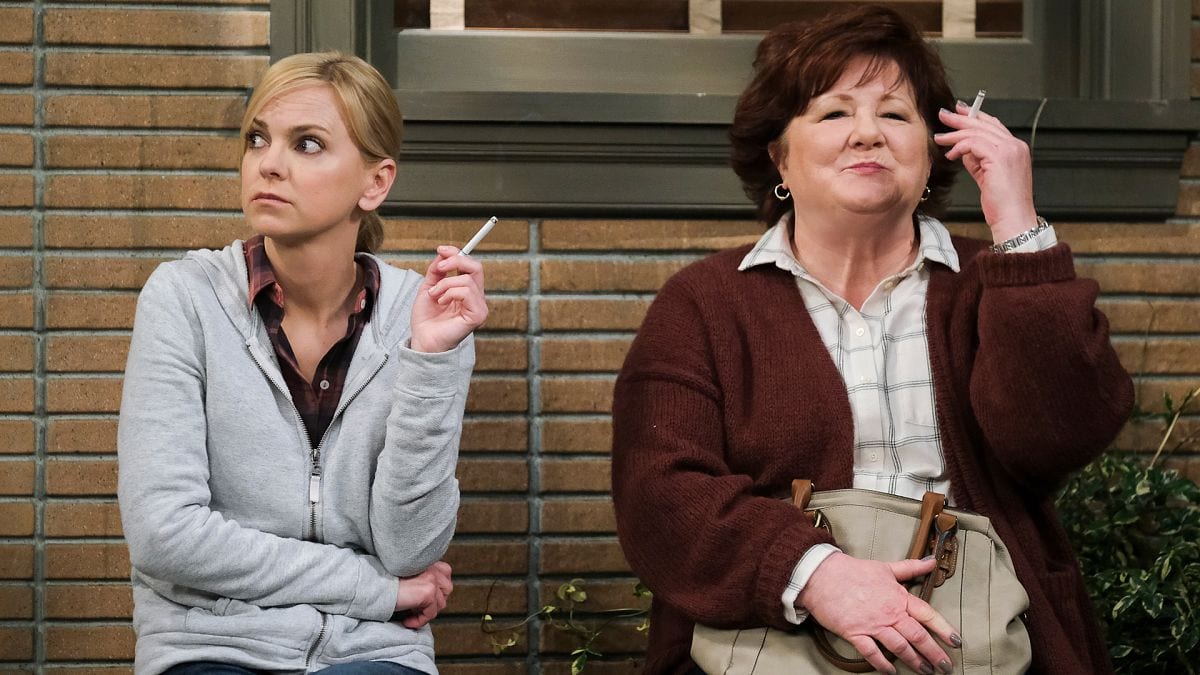 In this post, we are going to talk about Mom season 6 episode 16 where to watch, and spoilers. But before that, we would be taking a quick recap of the previous episode to better understand what is waiting for us in the next episode. Hence, the following paragraph will feature spoilers, and those who have not seen it should skip it to stay away from the spoilers.

First of all, the change in the menu at the bistro had spoiled the mood of ladies, and they did not order anything for quite some time. But once they ordered, they found it pretty amazing and they were glad they received such a feast, with Bonnie being an exception. Also, Christy tried to quit smoking, but don’t think that it was because of Wendy’s ever ending texts. She was inspired by her expenses on cigarettes, as she was spending loads of money on cigarettes. In the end, the ladies gifted her nicotine gum, the first time something that does not have anything to do with her lungs, and she was grateful. Also, Bonnie was diagnosed with ADD which is killing her from inside. So, let’s talk more about the next episode ahead!

The show can also be watched online on the CBS app, which is the easiest and cost-effective way to watch any of the CBS shows online. Moreover, there are numerous online streaming services such as Hulu and Roku where CBS is available to be streamed to watch Mom at the mentioned time.

The next episode will feature Bonnie more worried about her ADD, as she was diagnosed in the last episode. She will be going to a therapist for help on the issue, and she has been worried about it ever since she was diagnosed. Additionally, Christy will find another bad habit but she will try to keep herself restrained as she wanted to bet on sports.