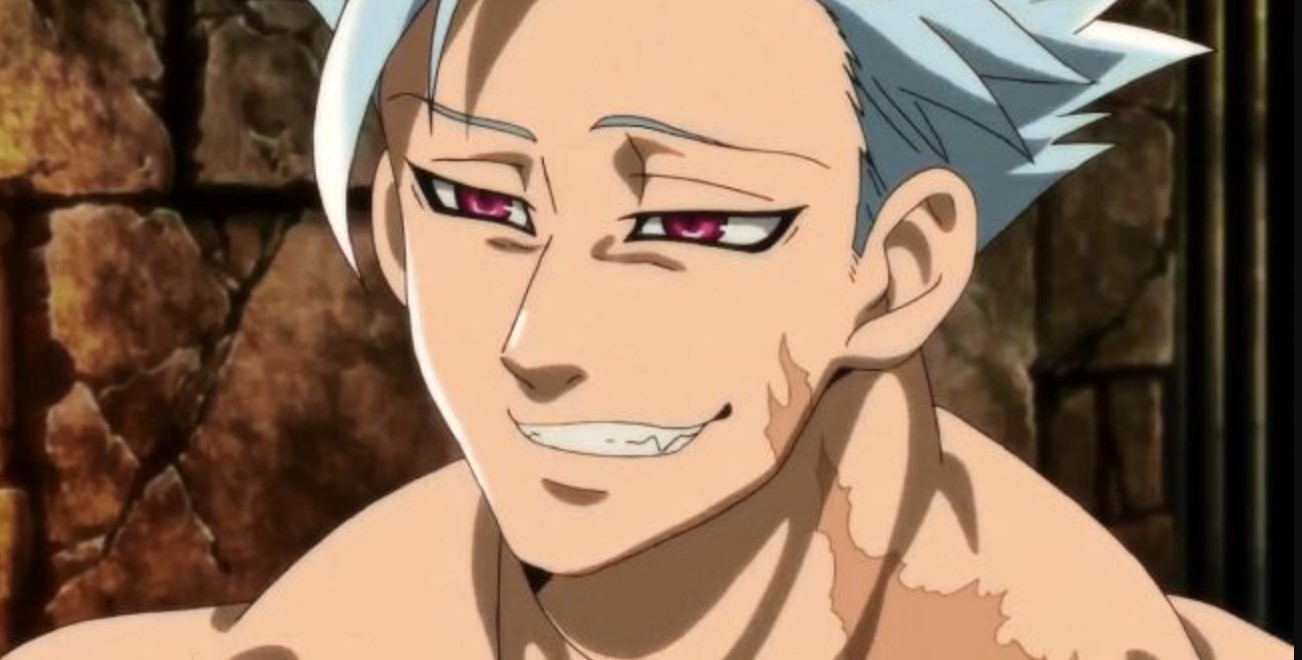 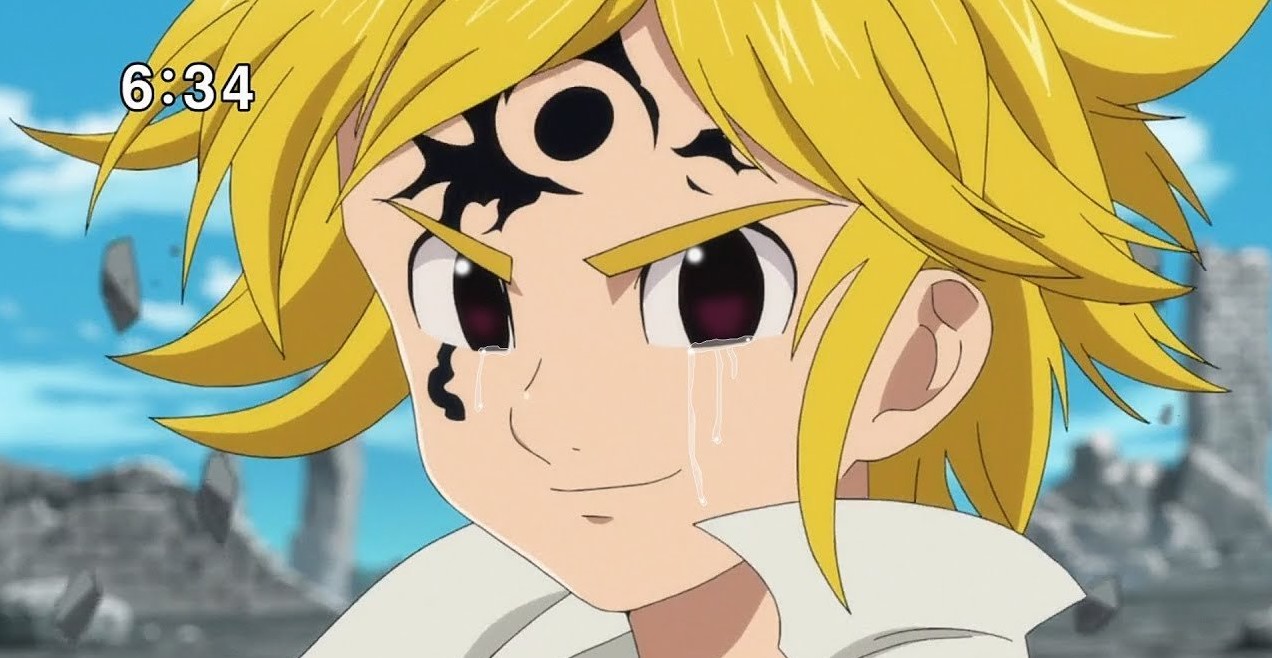 Arthur has finally figured out how to defeat chaos in Seven Deadly Sins Chapter 343. He figured that since there is no way to defeat it he would just absorb it back to him. So he wrapped up the seven deadly sins for a strategy that he will be used to carry out his new plan. After they exchanged some blows they were back into the normal world as it seems like they have emerged victorious. The Seven deadly sins then vowed their loyalty to King Arthur as they had finally attained victory.

It was a very intense battle in the spirit realm as the seven deadly sins had teamed up with Arthur to fight against the demon king. However, Arthur is not doing so well himself as he is injured and could hardly keep his cool. On the other hand, Chaos went loose and is hunting Arthur as everyone is fighting a battle to protect him. As Arthur already possesses the Chaos powers, if he gets eaten, then Chaos will be a complete being and finally able to bring about the destruction of the world.