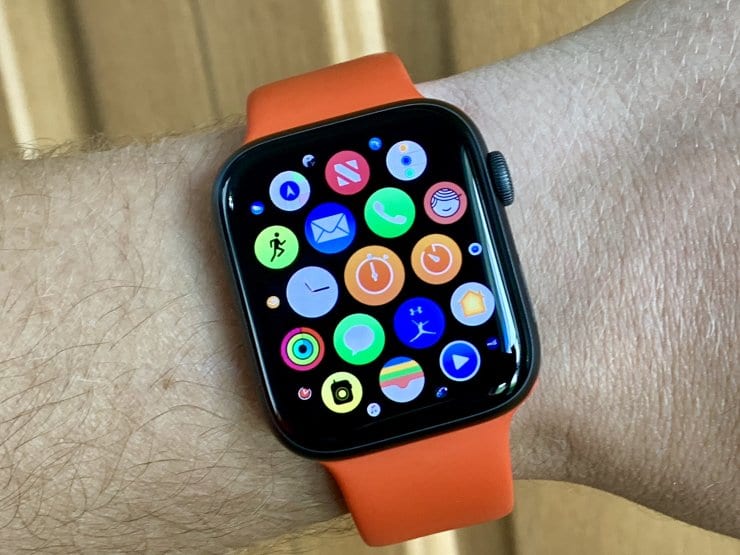 The Apple Watch series took a giant leap with its fourth watch series. The series was well-received by the critics. This series was faster, slimmer and had a bigger screen than its predecessors. The watch also added more health features which included fall detection and improved heart sensors. Many people are already looking forward to the new generation of watches from Apple.

First, let’s talk about the possiblefor Apple Watch Series 5. Based on the updates for the previous watch series, we can expect Apple Watch Series 5 to be released in September 2019. Apple seems to follow a specific pattern with its watches. The original Apple watch was launched in April 2015.

It fairly evident that new series will come out in September unless they decide to alter it for some reason. Also, one of the main concerns for people will be the cost of the new series. If you want a series 5 watch with a fancy strap, it will most likely cost you around $1.5k-$2k. The price hasn’t been confirmed yet but, we might some information down the way.

Another concern would be the almost similar design of the watches. A lot of people have argued about this problem. Series 4 was heavily criticized for looking the same as the previous three watches but, we can hope that Apple will change a few things about the new series.

One more backlash that Apple has been getting over the years is that they are missing sleep tracker. All the other major smartwatch makers are providing the feature but Apple has not added the feature to its iWatch series. However, a recent report says that they might add a sleep tracker feature by 2020. Nevertheless, the fifth season might not have it, and the sixth edition would be the first one to get the new feature!