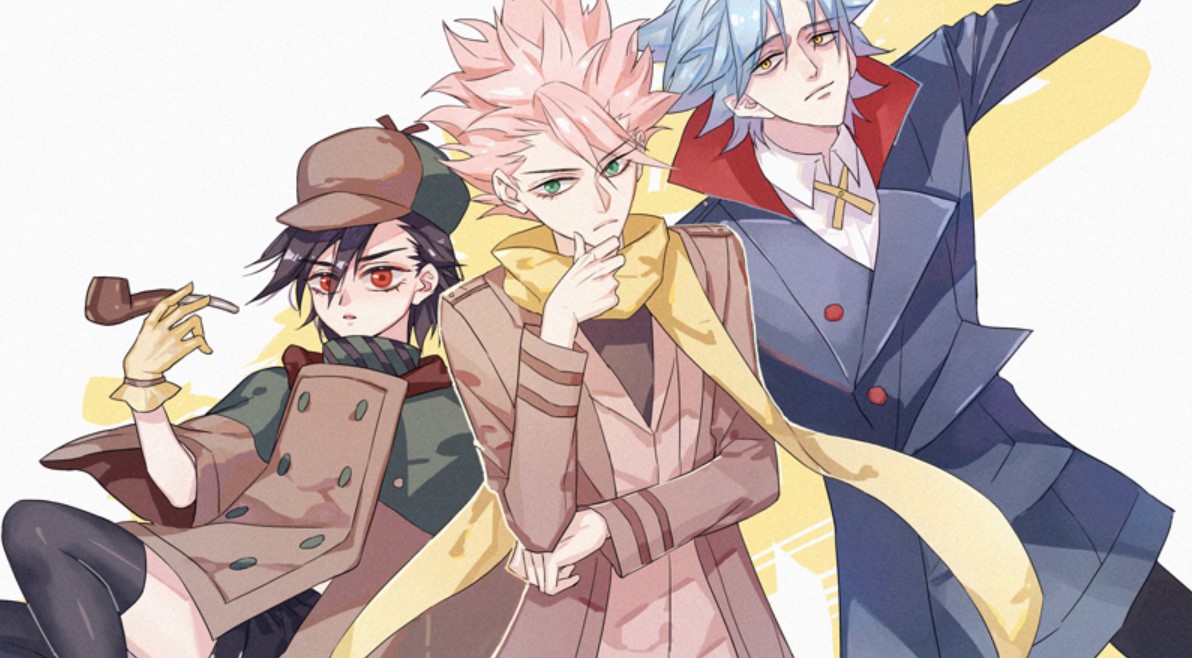 Hayasura’s arrest warrant has been issued as we will also get to see how this will continue in ID Invaded Episode 12 as he cuts off Mizuhanome’s power and leaves them in the dark. So in this post, we are going to talk about ID Invaded Episode 12 update and spoilers. Again, let me remind you that this post will contain spoilers for the upcoming ID Invaded episodes. So if you don’t want your anime experience spoiled, then it is best to stop reading at this point.

When is ID Invaded Episode 12 update?

ID Invaded Episode 12 will be released online on Monday, 16 March 2020, at 12:30 AM JST. Note that the time is in Japanese standard time, so you might want to convert it to your local time if you want to get the episode immediately after its release. 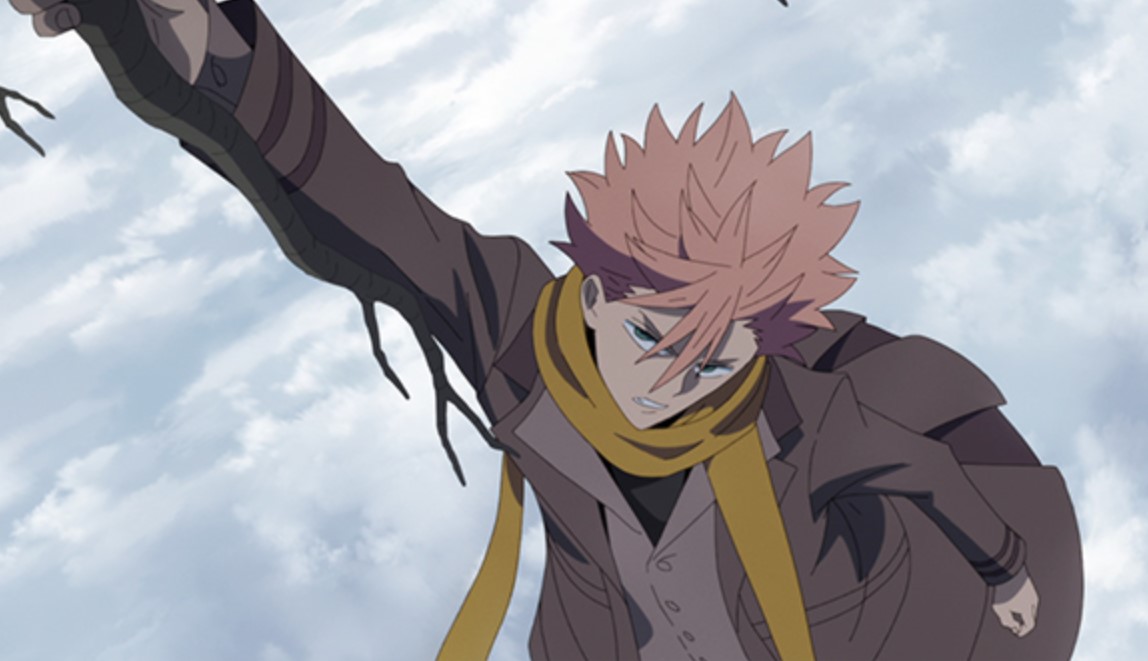 As the Well Storm rages on, Narihisago realizes John Walker attempted to manipulate him into becoming a serial killer. Fukuda tests this by encouraging Narihisago to murder him, but Narihisago refuses, proving his ethics are still intact. He realizes Fukuda is suicidal because he has uncontrollable arithmomania. Narihisago convinces Fukuda to use his arithmomania to track down the cockpit Hondomachi entered, and the two of them work to extract her. In the real world, the investigation team and Matsuoka find that Narihisago’s cognitive particles were planted in Momoki’s apartment by an outsider, allowing Narihisago’s Well to be entered instead of Momoko’s.

Meanwhile, still in Kiki Asukai’s ID-Well, Hondomachi uses Narihisago’s notes and Fukuda’s help to discover that Chief Hayaseura is John Walker. Narihisago and Fukuda extract Hondomachi from Kiki’s Well, and all three of them are then extracted from Narihisago’s Well by the investigation team. As Togo announces a warrant for Hayaseura’s arrest, he cuts off the Mizuhanome power and leaves the team in the dark. The episode ends with Hayaseura entering a secret chamber to awaken the suspended body of Kiki.

If you happen to be curious as to what ID Invaded Episode 12 will be bringing us, we have the episode’s preview, and you can check it on the video below.