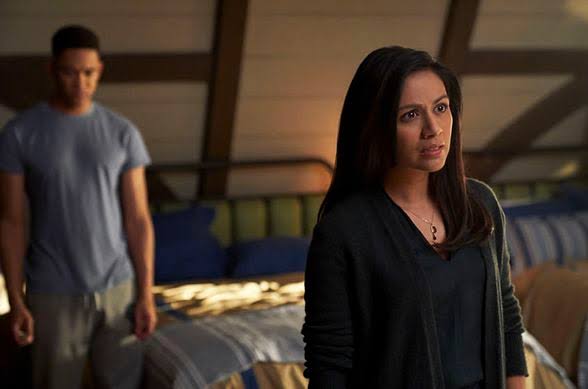 In this post, we are going to talk about Legacies season 1 episode 14 update, where to watch, and spoilers. But before going on to talk about the next episode, it would be crucial to know what happened previously to better understand what is waiting in the next episode. Therefore, the next paragraph will feature spoilers from the previous episode.

Before anything, it would be the first episode after the premiere episode where we get to know about Landon Kirby. Fans were anxiously trying to know who the hell is Landon, and the last episode actually gave the answer. We got to see that Landon encouraged MG to take a road trip to his hometown where his religious father was unaware of him getting reborn as a vampire. However, a big turn was experienced when his father got to know that MG is a vampire, and he did not think twice before casting him away. Due to the shock, MG was totally disturbed and he accidentally killed Landon for convincing him to go back to hometown. However, Landon made it out alive, which would be interesting when you see it! Now, let’s talk more about the next episode ahead!

The show is also available to be watched online on the streaming app of The CW, where viewers have to provide existing TV subscription details to log in. Moreover, there are many online options such as Hulu, Roku, DirecTV Now where viewers can watch The CW channel online at the mentioned time to watch Legacies. The following paragraph will contain spoilers from the upcoming episode.

The next episode will feature Hope struggling to control her magic, and the reason will be trauma which she will decide to deal with herself. On top of that, Salvatore School would be busy preparing for Miss Mystic Falls. Also, a guy from Hope’s past, named Roman, will make Landon suspicious. Take a look at the trailer of the next episode!