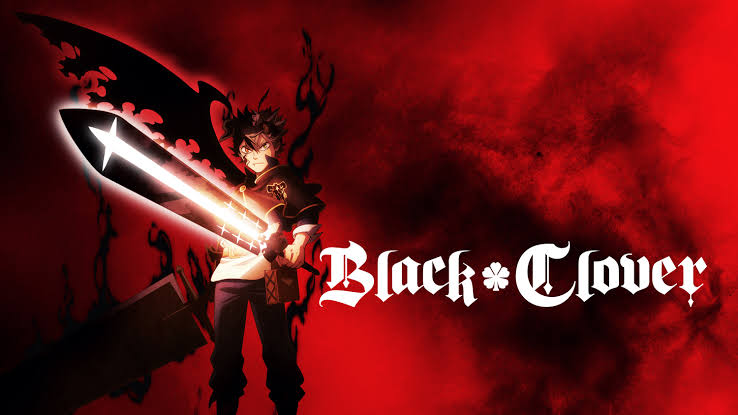 Black Clover Season 3 was released in the fall of 2019 and had a total of 51 episodes. There were considerable rumors regarding the Black Clover anime taking a hiatus because the anime was catching up to the manga. So, the break we are experiencing right now in Black Clover anime is understandable. Since the manga is continuing to release new content, there is obviously going to be a Season 4. I’ll be talking about Black Clover Season 4 and its story in this post. Before we begin, please note this post may contain official spoilers from the previous and the new seasons of Black Clover anime. If being spoiled is not for you, I suggest that you stop reading the post here. However, if spoilers don’t bother you, we can get started. Also, note that we did not create the spoilers or leak them.

Black Clover, as mentioned earlier, has finished airing its season 3 recently. Normally, we would have got the new season without any considerable gap in-between the two, but due to the scarcity of the content as the anime has adopted almost all of the manga now, we’ll have to wait until there is enough content for the anime to adapt. I really like this policy of not making any filler episodes because that completely ruins the anime, as we have seen in the case of Boruto anime. 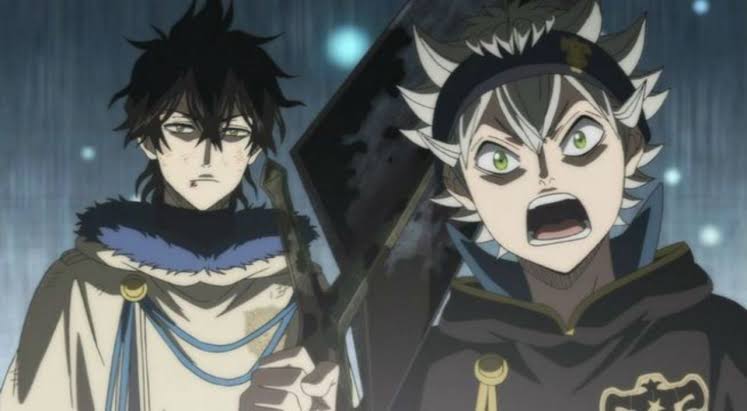 There isn’t any official word on the release of Black Clover Season 4 yet, but it is undoubtedly going to be produced because it is one of the best anime around. I think that Black Clover Season 4 will be released in the fall of 2020. Nonetheless, when the official update is out, we’ll share it with you all.

What Is Black Clover All About?

Black Clover story starts in a magical world full of people with the ability to perform amazing magic. It is the world of mages and witches, the world of good magic, and the bad one. In the midst of this world, the protagonist, Asta, is born. Asta and Yuno are two friends who were found abandoned by their parents at a church when they were born, so they have been inseparable since their childhood. One had great magical abilities while the other one has none.