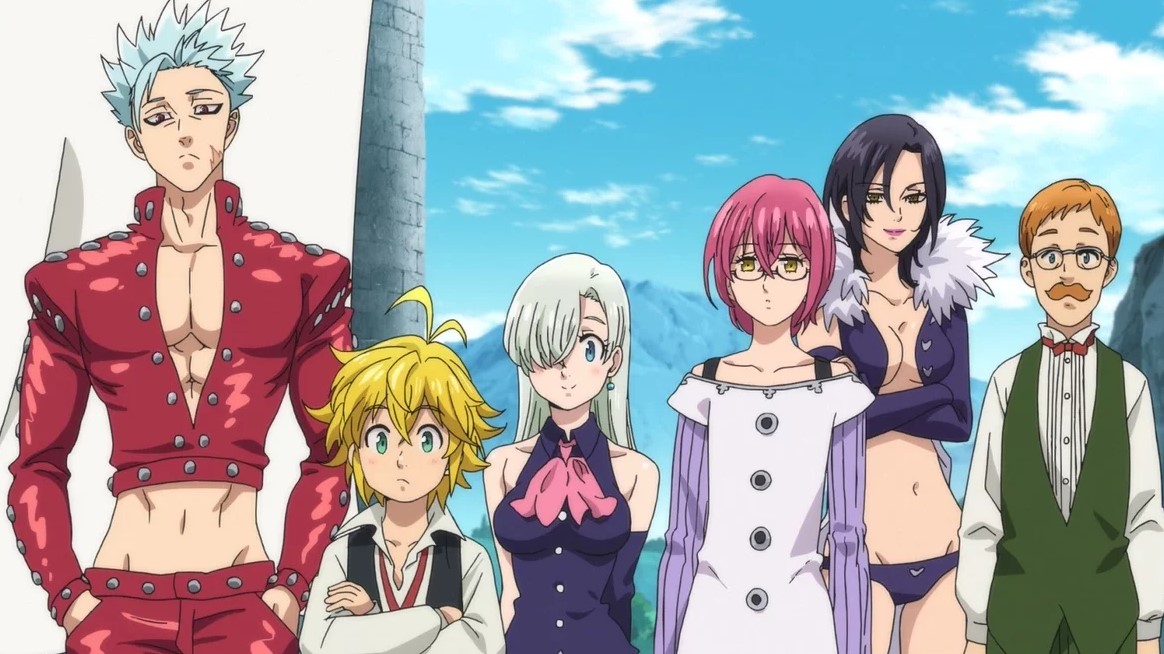 We all know that this is the season where most anime that started in fall 2019 are wrapping up their seasons. With seven deadly sins wrath of the gods only left with 2 episodes, we are all looking forward to how things will end up for Meliodas and the recently disbanded deadly sins. So in this post, we are going to talk about Seven Deadly Sins Wrath of The Gods Episode 23 update and spoilers. Again, let me remind you that this post will contain spoilers for the upcoming Seven Deadly Sins Wrath of The Gods episodes. So if you don’t want your anime experience spoiled, then it is best to stop reading at this point.

When is Seven Deadly Sins Wrath of The Gods Episode 23 update?

Seven Deadly Sins Wrath of The Gods Episode 23 will be released online on Wednesday, 18 March 2020, at 5:55 PM JST. Note that the time is in Japanese standard time, so you might want to convert it to your local time if you want to get the episode immediately after its release. 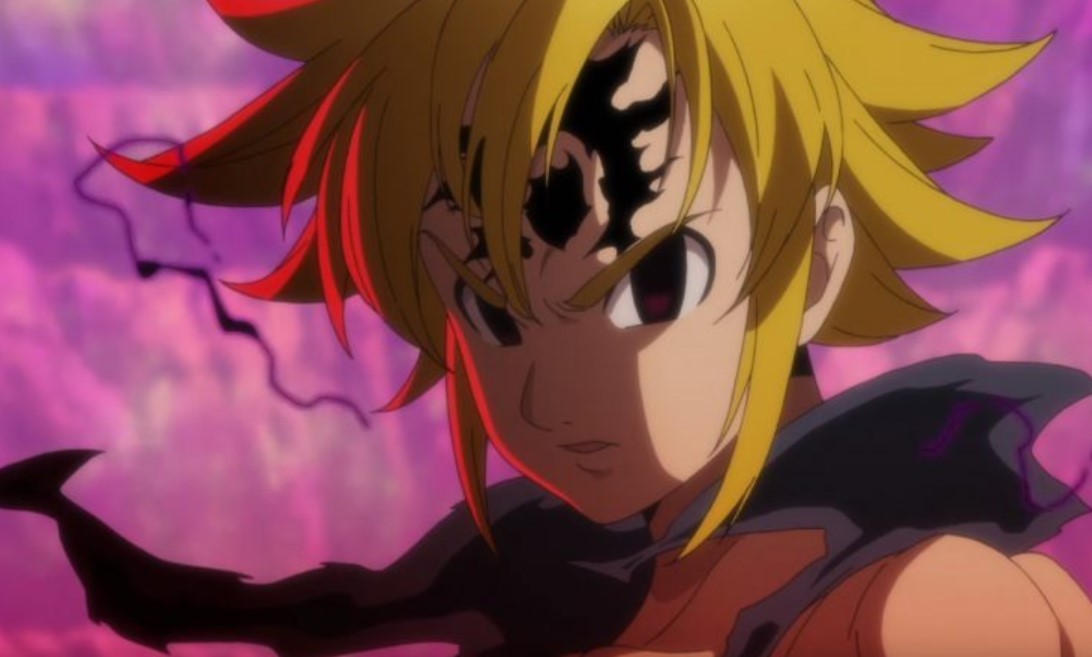 The war between the demons and the humans who have allied with the angels has finally began as the angels made heir first move and went to attack the demons. However, they were surprised to find out that the demons had been thinking in the same manner as they met them on their way. As they deal with this first wave of demons, another one just appeared right away to which Sariel and Tarmiel intercepted them. On the other hand, Estarosa is on the hunt for Monspeet and Derieri as he wants to retrieve their commandments. So upon meeting them he strikes first as he wants to get their commandments and leave right away.

Surprisingly, he tells them that he intends to take all the commandments for himself ad this prompted Monspeet to use his tricky powers on Estarossa and quickly turned the tables around. Although Estarosaa tried to fight back, Monspeet was able to save Derieri from Estarossa as he seemingly went for a double suicide attack with Estarossa.

If you happen to be curious as to what Seven Deadly Sins Wrath of The Gods Episode 23 will be bringing us, we have the episode’s preview, and you can check it on the video below.

For now, that is what the preview for Seven Deadly Sins Wrath of The Gods Episode 23 has revealed. For more details about the episode let us look at the spoilers below as they usually reveal much more information than a short preview.

Getting back to the spoilers for the upcoming episodes, we all expect a big showdown as Estarosaa is in pursuit of Derieri. On the other hand, Sariel and Tarmiel have been waiting for 3 000 years just so they can avenge the death of Mariel. And this time there is a high chance they will bump into Estarosa. And as mortal enemies, things are more likely to turn into an intense fight whenever they meet. As she was running from Estarosa, Derieri will finally make it to Elisabeth as it seems like there could be something she needs from Elisabeth.

Surely when she arrives chaos will likely ensue, but knowing Elisabeth, she will likely hear her out as it seems like she has news about Monspeet. And as we know Estarosa, she will likely pursue her further as well and this gathering in one place is just a good opportunity for a final showdown as the finale nears. As Sariel and Tarmiel as not that far from them, the chaos to ensue from all this will likely attract them as their fated battle will then begin, so Elisabeth will have to leave things to them as She leaves with Derieri to continue their talks about Monspeet.