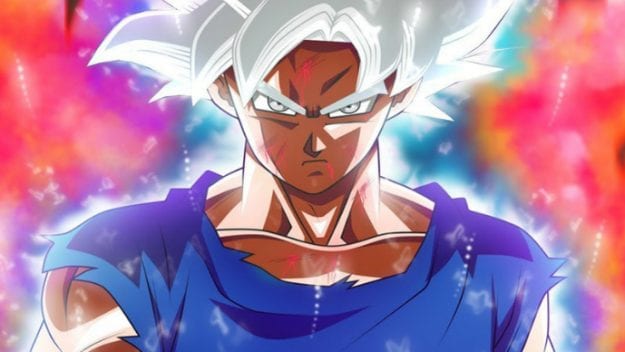 This is official news and from confirmed sources. This article is written before the twitter announcement because we are fast. Dragon Ball Super will return in July 2019. Toei Animation will premier New Episode of Dragon Ball Super in July of this very year, and IT’S OFFICIAL 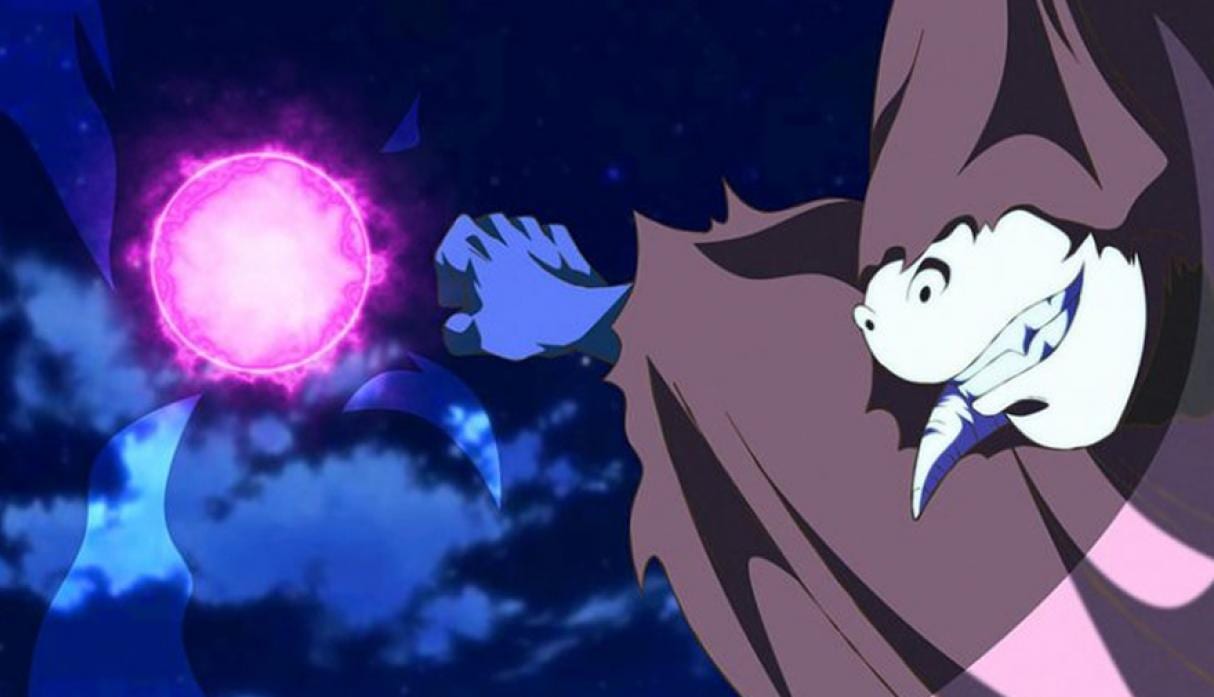 Alongside Akira Toriyama heading the plot, even Fuji TV Producer Osamu Nozaki is excited. Osamu mentioned in a statement about his deep-hearted excitement as he read the plot of the upcoming storyline. Mr.Nozaki also stated that fans should expect a villain who is even stronger than Buu and Golden Frieza.