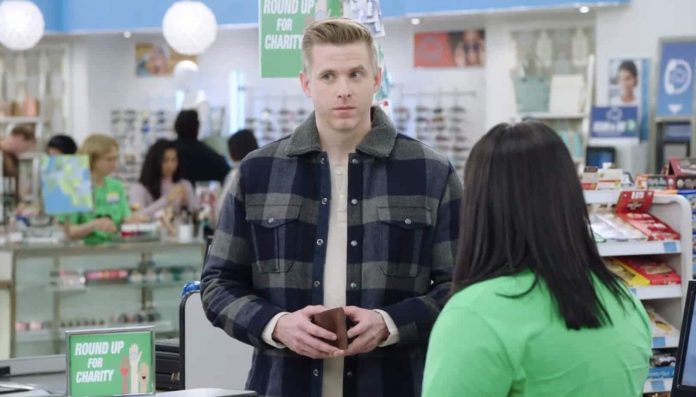 On Superstore Season 5 Episode 19, watch Carol returning to the store after suspension. Meanwhile, Amy is having a tough time dealing with employees who don’t want to work with her. This post contains spoilers from previous and upcoming episodes. Proceed if you don’t care about the spoilers.

Superstore Season 5 Episode 19 is going to be released on Thursday 26 March 2020. This episode is titled ‘Carol’s Back’ and returning after a week’s break. It will be released on NBC at 8:00 pm (US). The runtime of this episode is expected to stretch over twenty-five minutes. Superstore Season 5 Episode 19 ‘Carols Back’ can be watched by tuning to NBC at the given timeslot. It can also be watched online on Hulu, iTunes, VuDu, and Google Play. It can also be watched on NBC official website. Superstore, we believe is extremely underrated television show but it has earned itself decent ratings over a period of years. Its rated 7.8/10, 90% and 7.5/10 on IMDb, Rotten Tomatoes and TV.com respectively. It has been successfully running on NBC since 2015. The promo for this episode hasn’t been released but don’t sulk! We have spoilers and a recap to keep you all updated. Jump to recap section if you want to avoid spoilers.

Superstore Season 5 Episode 18 released on Thursday 19 March 2020. It is titled ‘Playdate’. This episode was rather a pleasant scenario of watching Jonah’s and Parker’s relationship. He loves him like his own son even though he’s just his girlfriend’s son. He takes insults thrown at Parker very personally and it’s extremely cute to see that. Amy and Jonah equally participate in bringing up Parker and both have healthy agreements and disagreements over his disagreements. After all these cute little things they share together, why the hell don’t they get married? Jonah tried to drop some proposal hints in earlier episodes but nothing’s been made official yet. It’s the only thing a true Superstore fan wants since it first started airing. We can’t even blame it on Sandra and Cheyenne for how they were making up reasons why Parker could be Jonah’s biological son. Sandra even tries to send Jonah’s and Parker’s DNA to a lab but Cheyenne stops her.

Superstore Season 5 Episode 18 titled ‘Carols Back’ will be coming out with another bunch of hilarious scenarios at Cloud9. In this episode, we’ll get to see Carol returning to the store after a long suspension. Meanwhile, Amy is given a difficult time by the employees who are in complete denial of working with her. It’s actually heartbreaking because she just had her second child. Garrett and Mateo are trying to make the best out of the gig economy. On the other hand, Jonah tries to convince the protestors who are protesting for the wage rise that he is one of them. Is there anything to gain for Jonah because it’s not easy to understand why else would he convince the wage protestors that he is not against but in fact one among them.