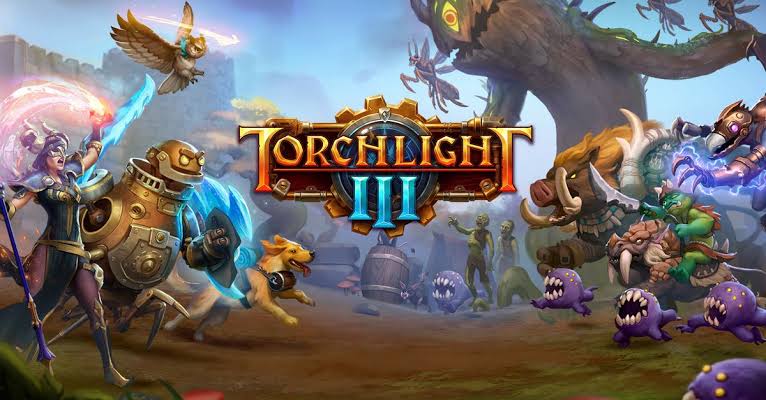 Torchlight Frontiers is now the new Torchlight III. The developer of the popular game series, Runic Games has announced that the new update to Torchlight will follow the act and progression structure of the previous Torchlight games but players will have the option to play offline.

The new version of Torchlight will launch on Steam for PC distribution following Torchlight I and Torchlight II. Players can own the game with a one-box price. Any Alpha-exclusive collectibles earned by players are being tracked by the developers and will be made available to the retail account.

The players who have already played Torchlight’s previous Alphas on Arc can expect to receive a Steam Key in their email, granting them access to further pre-release testing on Steam. 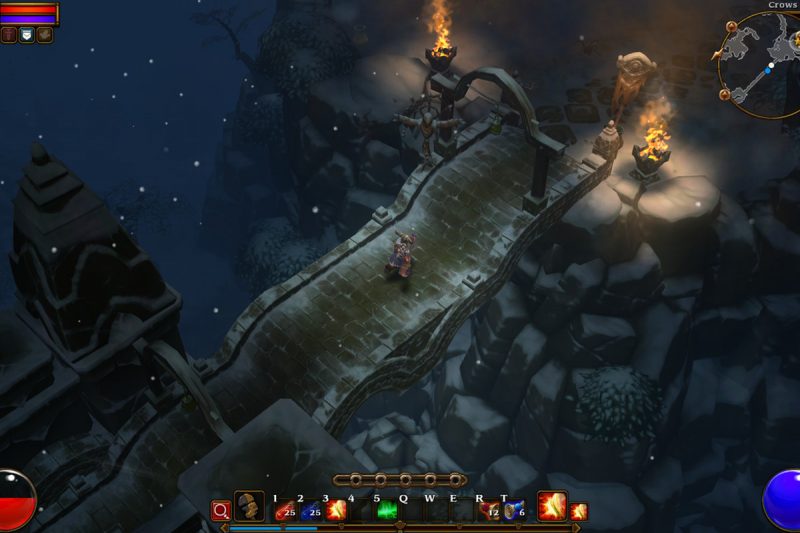 What is Torchlight 3 Major Changes?

Torchlight III is all set to follow the classic Art Structure. The change from Torchlight Frontiers to Torchlight III comes with premium titles and various changes to substantially change the gamer’s experience.

The horizontal progression is removed in Torchlight III. This means there will be no gear stats or Frontier-specific levels allowed. Most zones have been marked private for better play experience. Players can still meet public town levels, form parties,  and play together in instant combat zones.

Characters in offline mode will have no Multiplayer feature. Developers will adjust the Alpha testing approach for further updates to the game. They have decided to wipe character progress with the release of Update 10 and move to Steam.

The “in-game real-money-store” is removed from Torchlight III, and the changes made to the game will help bring Torchlight back to its roots. Torchlight III is expected to function as a true sequel to Torchlight I & II.

When is Torchlight 3 update?

Torchlight III is expected to release in the first quarter of 2020. We will keep you posted with the latest developments.

Want to play Torchlight 3 this weekend? Reply below and tag/mention a friend that should join you! Ten (10) winners (and their chosen friend) will be selected in 24 hours to receive keys to the T3 Closed Beta! pic.twitter.com/eNSeZg02uh

Up until the arrival of Torchlight 3, the game developers will continue pushing updates to ongoing Frontiers. Everybody who has alpha access will have the option to see the primary changes, after Update 10 that has been released. This implies you can play Torchlight 3 alpha today on the off chance that you as of now approach Frontiers. An open beta for gamers is coming soon and you can at present register for a key on the off chance that you need.

Torchlight 3 has still no however, it will dispatch on PC at some point this year. In the event that what Echtra Games says is valid, at that point it won’t be after this mid-year since a beta rendition is just around the corner.

We're incredibly excited to share this news with you today! Read up on all the awesome #TorchlightIII changes, including the move to #Steam!https://t.co/oJYP98wyqK pic.twitter.com/UEGMorXmFr

It’s still soon to state whether Torchlight 3 will figure out how to take outdated fans back to its universe. While fans are eager to see a genuine otherworldly successor getting a release, everything tumbles down to whether the studio will keep the bar high and convey an incredible encounter.

For what it’s worth, 2020 is an incredible year for such a game. With rivalry being, for the most part, Diablo and Path of Exile, Torchlight 3 can get its own fanbase and set up its place before the arrival of Diablo 4 and PoE 2. We realize we have high trusts insure.