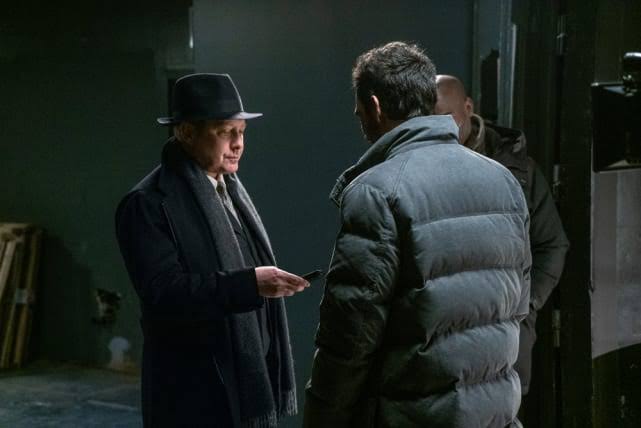 In this post, we are going to talk about The Blacklist season 6 episode 16 update, where to watch, and spoilers. But before that, it would be important to tell you that the fifteenth episode was not broadcasted while writing this post. The main aim of this post is to provide fans with the next week episode details which they would need after watching this week’s episode.

We all know Red has recently got out of his case, and now he is actively working with the Task Force to investigate crucial cases related to national security. It is good to see him back to work, and we are supposed to see him working this week too. He will be locating a woman who might have a big hand in an international conspiracy. Now, let’s talk more about the next episode!

The show is also available to be streamed online on the NBC app, where viewers just need to add their cable TV subscription details to watch any of the NBC shows online. Moreover, there are several online streaming service providers such as Roku, Sling, DirecTV Now where viewers can stream The Blacklist by watching NBC channel at the mentioned time. The following paragraph will contain spoilers from the next episode.

In the next episode, we are supposed to see Liz and Ressler going after a Blacklister who would be asking huge amounts to erase gambling debts, creating an illegal racket. On the other side, Red would be trying to know who was the culprit who turned him into the police, and Dembe would be stressing out.