Fumino and Uruka are out for Ramen as Fumino wanted to give Uruka some quality time in We never learn chapter 154. The weekly schedule for We Never Learn will have We Never Learn Chapter 155 released next. So, in this post, we are going to talk about We Never Learn Chapter 155 spoilers, time. We will also talk more about the Manga’s update schedules so that you can get new chapters immediately after their release. Note that this post will contain spoilers, so if you don’t like them, you can skip the spoilers section below. 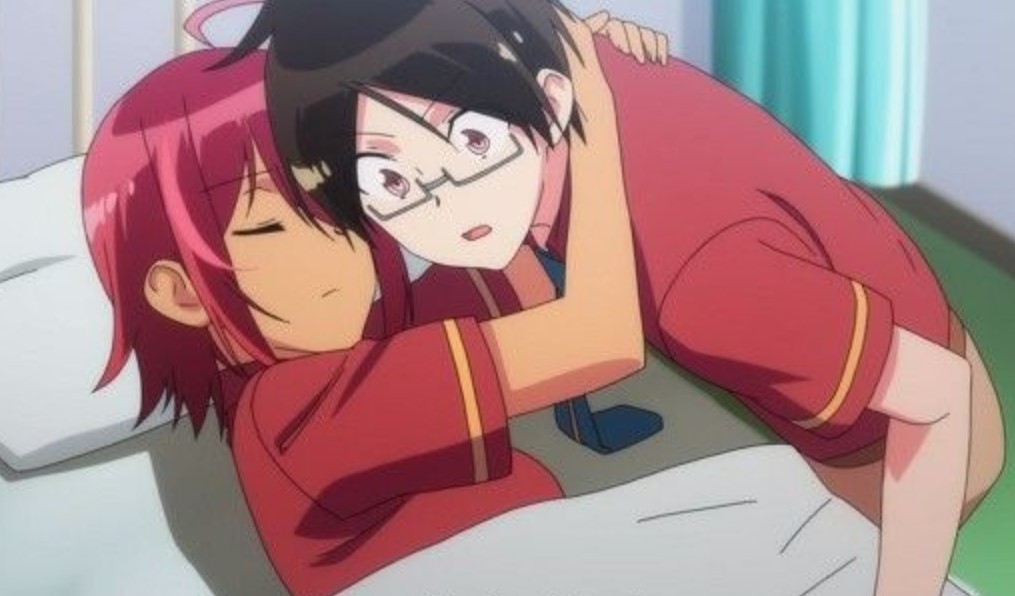 The spoilers for We Never Learn Chapter 155 have been released thanks to LadyRuneReader for translations:

When Is We Never Learn Chapter 155 update?

Where To Read We Never Learn Chapter 155 Online?

Nariyuki and Rizu are both conscious of the fact that they’ll spend the night together, which is also the reason why their hearts were racing. Thanks to Misao setting up a fire, they were able to keep warm. Eventually, Rizu snuggled up to Nariyuki. Nariyuki tried to ask what their relationship is like as of now, but couldn’t because Sawako rushed over to where they were on a boat. The duo managed to come back safely.

Fumino, seeing how the mood between Nariyuki and Rizu was, remembered something back on Christmas. As it turned out, both Fumino and Uruka saw Rizu embracing Nariyuki that day. Uruka laughed cheerlessly as she let out if she could even play a game as serious as that. Seeing how Uruka reacted, Fumino took Uruka out for Ramen.