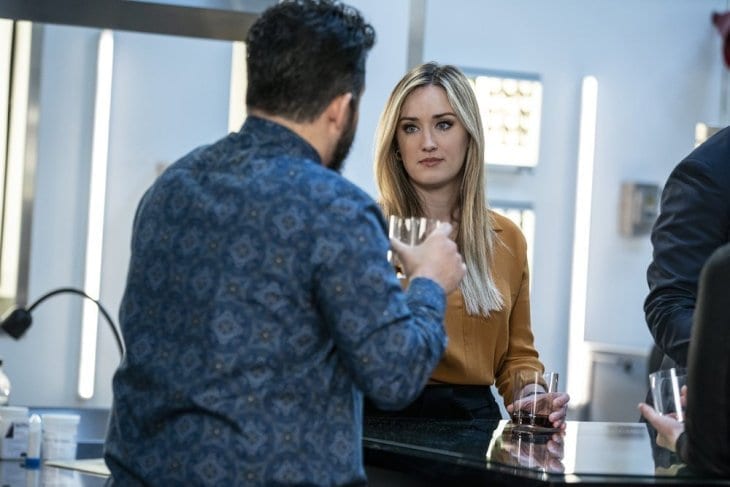 In this post, we are going to talk about Blindspot season 4 episode 18 update, spoilers, and where to watch. But before that, it’d be crucial to know what happened in the last episode to better understand what might be waiting in the next episode. Hence, the following paragraph will be full of spoilers from the previous episode. Those who have missed it should skip the next paragraph to stay away from spoilers.

We do know that the team was behind Madeline Burke, and they finally got her. Later, someone kidnapped Jane, and all the team member were trying to find her. However, there were no signs of her, until Jane found herself in a coffin with a phone in her hand. She was too nervous and under pressure, while the team is trying to find her location. In the end, Weller somehow found the place and started digging to get Jane out. She needed CPR, but she was alive! Now, let’s talk more about the next episode ahead!

Viewers can also watch the show online on the NBC app, which provides all the shows for streaming if you log in using your TV subscription details. Moreover, there are many online streaming service providers such as Roku, Sling, DirecTV Now where viewers can watch Blindspot by watching NBC channel at the mentioned time. The following paragraph will contain spoilers from the next episode.

In the upcoming episode, we will see the team confronting another enemy, and this time it will be even fierce. Furthermore, we will also see Zapata compromised as he would ally with his old friend. Meanwhile, Jane and Weller would be searching for the unknown person. Take a look at the trailer of the next episode!