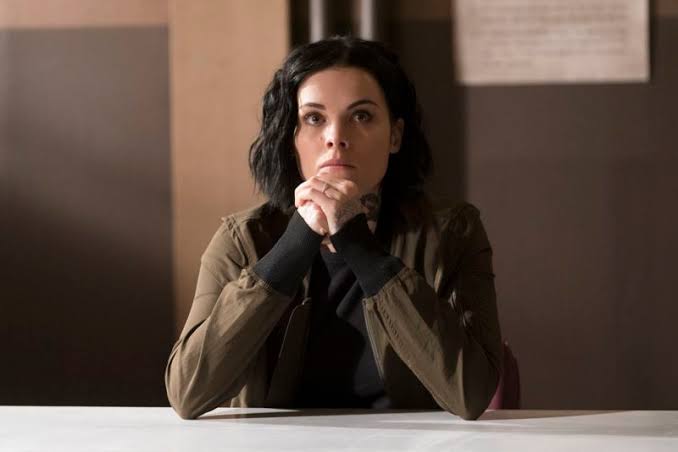 In this post, we are going to talk about Blindspot season 4 episode 19 update, where to watch, and spoilers. However, the eighteenth episode is yet to be aired, which is supposed to air today. Nonetheless, we are here to serve all the available details about the next week episode, which could be useful for viewers after watching the eighteenth episode. But first, we shall talk about today’s episode.

We know that Jane was saved somehow after she was kidnapped, and today we will see her again on the rush to investigate more cases. The team will come across another deadly villain in the episode. On the other side, Zapata would deceive and cheat the team as he will be joining his old friend to work against them. Now, let’s talk more about the next week episode!

The show is now eighteen episodes deep into the fourth season, and the nineteenth episode is supposed to premiere next week. The eighteenth episode of Blindspot season 4 is scheduled to release on 19 April 2019. The show is broadcasted on NBC channel at 8 PM every Friday. The next episode is titled ‘Everybody Hates Kathy.’

Viewers can also watch the show online on the NBC app, which provides all the shows for streaming if you log in using your TV subscription details. Moreover, there are many online streaming service providers such as Roku, Sling, DirecTV Now where viewers can watch Blindspot by watching NBC channel at the mentioned time. The following paragraph will contain spoilers from the next week episode.

Next week, we will see an international intrigue which would be identified after reports suggesting a missing disastrous weapon which could be a big mess. On top of that, Weller would be in deep pain due to his past memories, while Jane would back him. Also, we will see Rich and Patterson having arguments regarding their ally of hacks.