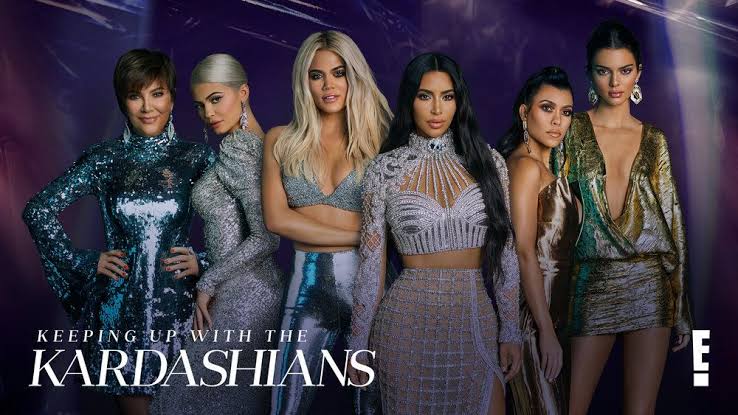 When is Keeping Up With The Kardashians KUWTK season 16 episode 3 coming out? Where to watch it? And what is going to happen? This is what we are going to talk about in this post. The famous family drama show is back with a bang, and fans are now busy on Sunday nights to see insights of their favorite celebrities. Hence, we would like to discuss the last week episode and then continue with further details of the third episode.

As we know, Kourtney was planning to ban Scott from family trips as he embarrassed her last year by bringing a random woman. However, Kim really wanted Scott to join, and she had a plan to do so. Therefore, she planned a small NYC trip to prove that Scott is now a changed man, and Scott successfully depicted the same. So, he got a yes not from Kourtney for this year’s family trip to Bali! Hurrayyy! Now, let’s talk more about the upcoming episode ahead.

The show is now two episodes deep into the sixteenth season, and the third episode is supposed to drop this week. The third episode of KUWTK season 16 is projected to release on 14 April 2019. The show is broadcasted on E! Channel at 9/8c PM every Sunday. The next episode is titled ‘Kourtney’s Pop-up Birthday!’

The show can even be streamed online on the E! App, where viewers just have to enter their current TV subscription credentials to gain access. Additionally, much other online streaming services such as Hulu, PlayStation Vue, Roku, Sling are also an option to stream E! Channel at the mentioned time to watch KUWTK. The following paragraph will have spoilers from the next episode.

In the upcoming episode, we are supposed to see Kourtney’s birthday celebration, with some behind-the-scenes fun! So, there might not be much into the story, and it will be like a special episode dedicated to Kourtney’s birthday.