The announcement of Jobless Reincarnation anime adaptation was made way back in 2019 when the official website for Kadokawa announced that Mushoku Tensei/ Jobless reincarnation light novel series has an anime project in progress. Later in 2019 October, the website revealed a teaser and a promotional video, and this only meant that the anime adaptation was only getting closer to its premiere. In this post, I will be sharing the latest information for the Jobless Reincarnation anime everything you will need to know about it so far.

Manabu Okamoto will direct the series, you will remember him from his works in the Gamers anime adaptation and will be working with Studio Bind. Kazuta Sugiyama, who also worked on Darling in the Franxxx, will be joining the team as their character designer. Check out the Jobless Reincarnation PV on the video below:

When Is Jobless Reincarnation update?

When Is Jobless Reincarnation update?

Jobless Reincarnation will be released in 2020. The production team has scheduled the anime to make its premiere in 2020, and so far, there isn’t any information on the exact update. In case any updates are made, we will be bringing you the news right away. 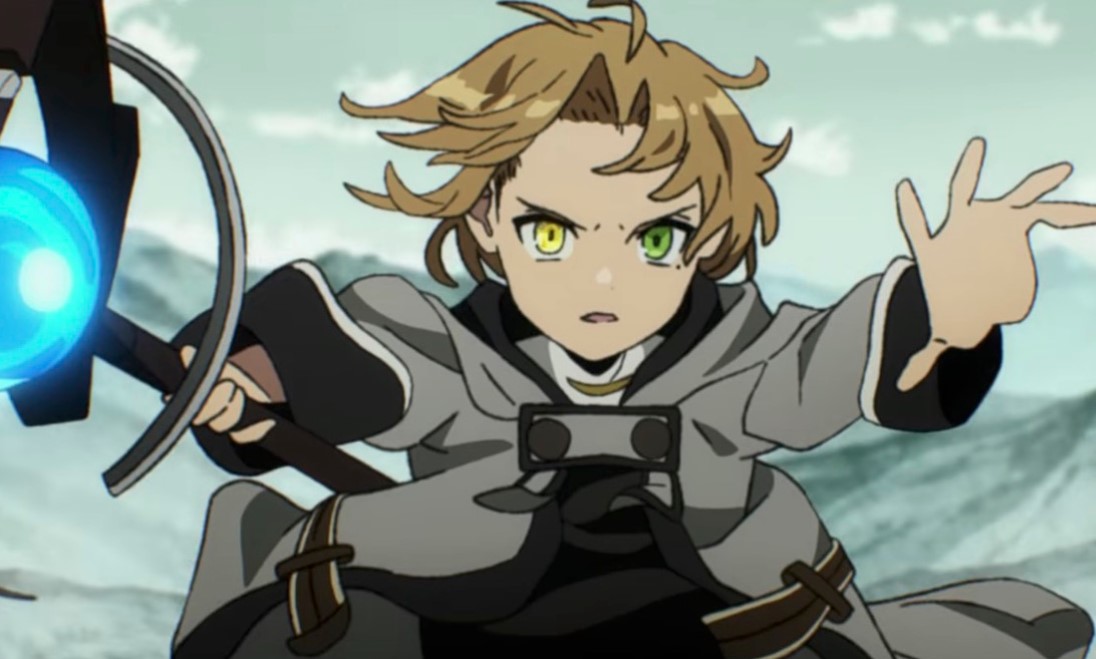 For now, it is not yet clear whether the anime will come in  Fall 2020. But since no announcement about the updates have been made so far. It won’t be possible for the anime to make it for this spring. So, this only leaves fall 2020. For now, all we can do is cross our fingers and hope that there won’t be any delays that might push forward the date to 2021.

The light novel was licensed by Seven Seas Entertainment had described the main light novel series as follows: Just when an unemployed thirty-four-year-old Otaku reached a dead end in his life and decided that it is time to turn over a new leaf. He was run over by a truck and ended up dead. To his surprise, he finds himself reborn into an infant’s body in a strange new world of swords and magic. His new identity is Rudeus Grayrat, but he still retains the memories of his previous life. From here on, Rudeus tries to redeem himself in a wondrous and dangerous world.

Where To Stream Jobless Reincarnation Dub/Sub?

The anime will broadcast in Japan in 2020; that is the official statement made so far. There has not been any official announcement about the anime streaming sites so far. The anime will be in English subtitle, so we are not yet sure about the English dubbed versions of Jobless reincarnation as nothing of that sort had been announced so far. We will bring you more updates as soon as the official production team for this anime makes further announcements.

A.P. Bio Season 3 Renewal, and All You Need To Know