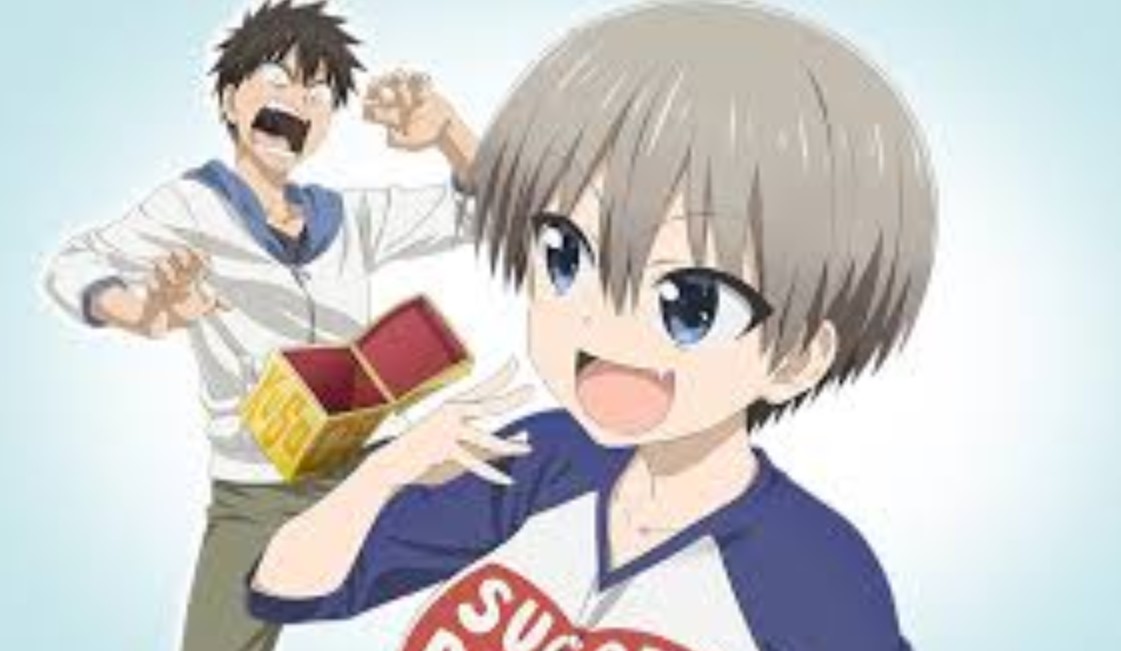 Its been a while since the Spring 2020 anime season has made its debut and now it is just a matter of few weeks till the season ends. The season came with some of the great anime adaptations in the year so far, but with its end comes yet another daring season filled with more intriguing shows Like ‘Uzaki-Chan Want To Hang Out’ you might wanna watch. This means that there won’t be a lot of shows to come for Spring 2020. But the good news is that the Summer 2020 list will be getting updates as well. So in this post, we are going to talk about Uzaki-Chan Wants To Hang Out update, production, and the possible spoilers.

Uzaki-Chan Wants to Hang Out Production

The anime adaptation came as an announcement by Kadokawa in February that Uzaki-Chan Wants To Hang Out, or Uzaki-Chan Wa Asobitai, will be getting an anime adaptation. This was inspired by the popularity and a huge fan base that the Manga managed to get in a very short time. The Manga was launched by ‘Take’ in December 2017 and was ranked on the top 20 web manga list at Da Vinci and Nico’s Tsugi ni Kuru Manga Awards in 2018.

The upcoming adaptation will be directed by Kazuya Miura who also worked on projects like Kemoni Michi: Rise up and will be working with ENGI studios. Takashi Aoshima, who worked on anime like Yuriyuri – Happy Go Lily, will be overseeing the scripting of the series. And Manabu Kurihara will be working with them as the character designer.

When Is Uzaki-Chan Wants to Hang Out update?

Uzaki-Chan Wants To Hang Out will be released in July 2020. The exact update is not yet officially confirmed but the anime is scheduled together with the shows that will make their debut early for the Summer 2020 anime season. 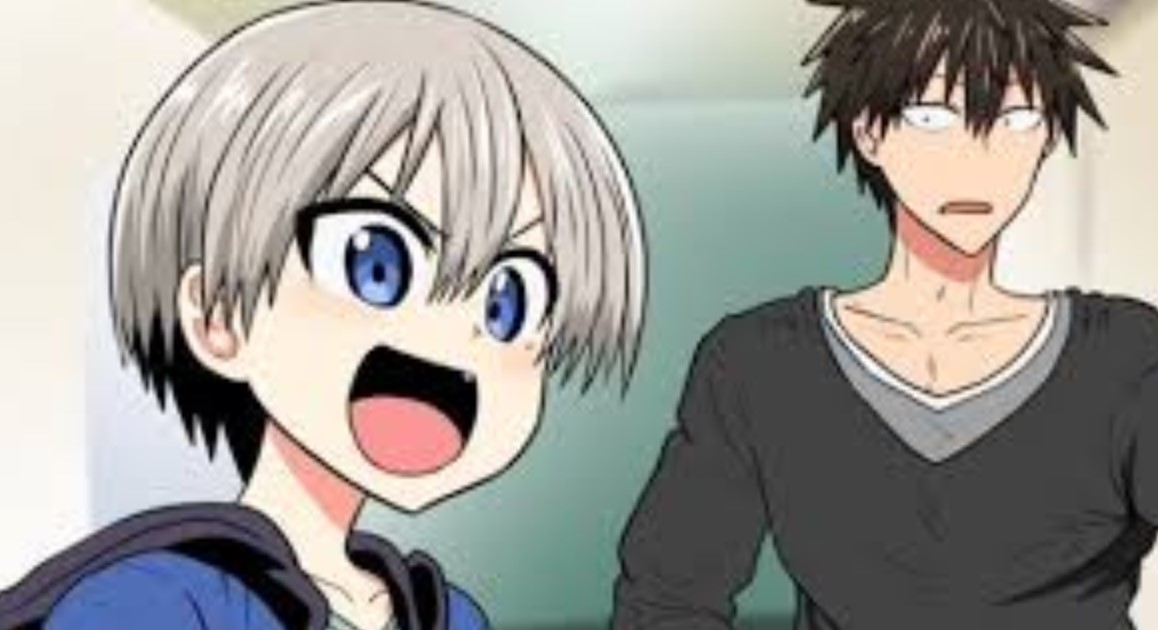 Uzaki-Chan Wants to Hang Out

As soon as more updates are officially made about the exact update and time, we will be bringing you more updates. So make sure to regularly check out our latest articles for the latest anime updates.

What Is Uzaki-Chan Wants to Hang Out About?

The English version of the manga is released by Seven Seas and they have provided its synopsis as; Sakurai Shinichi’s one wish is for a little peace and quiet. But Uzaki Hana, his boisterous, well-endowed underclassman, has other plans. All she wants is to hang out and poke fun at him. With the help of her chipper charm and peppy persistence, this might just be the start of a beautiful relationship! Fans of slice-of-life comedy Tomo-chan is a Girl! are sure to enjoy this new “odd couple” tale about sexy misadventures in a college setting

Where To Stream Uzaki-Chan Wants to Hang Out Dub/Sub?

The streaming channels for the anime are not yet revealed so far. And whether there will be dubbed releases as well. The anime is set to make its debut in July 2020 for its English subbed episodes which will run for the anime’s first season. The PV/Trailer for the season has been already released and you can check it out no the video above.