The series revolves around Michiru Kagemori, a young teenage girl who one day suddenly starts turning into a tanuki beastman. She ran away from the land of humans and sought shelter in Anima City, a city made for beastmen to be able to live peacefully as themselves, and somehow ends up meeting a wolf beastman named Shirou Ogami. With one another, Michiru and Shirou investigate the cause of Michiru’s transformation into beastman, becoming all the more mixed up in even greater scams within Anima city.

Brand New Animal or BNA, as it is called, has a very straightforward and simple storyline. The pace of the story is decent. Although the show is not very thrilling or has an out-of-the-box storyline, it will get interesting gradually but only a bit because the weakness of this show is that it is way too predictable, it feels like you know what’s gonna come next. The show mostly engages you through its main character, who has got some badass powers that even she doesn’t know about.

The theme line of the story is basically ‘Discrimination and prejudice is wrong,’ but somehow, the show fails at exploring its own theme. Michiro, who out of nowhere turned into a beastmen, didn’t particularly face much prejudice in Anima city and also meeting Shirou, the man who is the only sole protector of the city, looks like a convenient plot device. 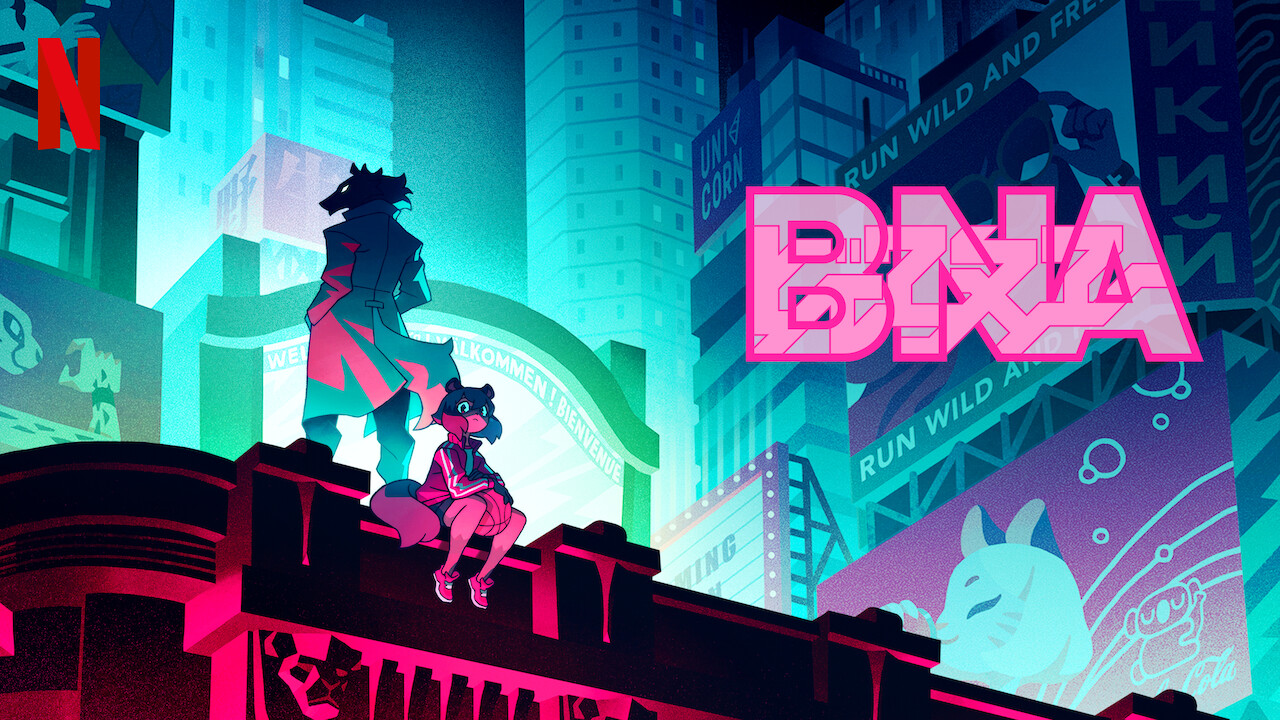 Also, the beastmen, can just stay in their human form but choose not to. Basically, in that way, they can just stay along with the humans if they are not causing problems, right? But they take too much pride in expressing who they are. Overall the show is a fun binge watch but not a blast. This anime is fine if you want a break from typical shounen but don’t want to get into a slice of life; then, this show can give you a basic story with tons of fun and some creative action sequences.

Michiru and Shirou make up for a good protagonist and are likable at the least. Shirou is the main man of the city who nobody can screw with except Michiru, who is always up for it. Michiru’s character is the one who makes up a lot of the show. Michiro’s life as tanuki is interesting and fun, from playing baseball to getting into religious cults and super serious matters of the city. 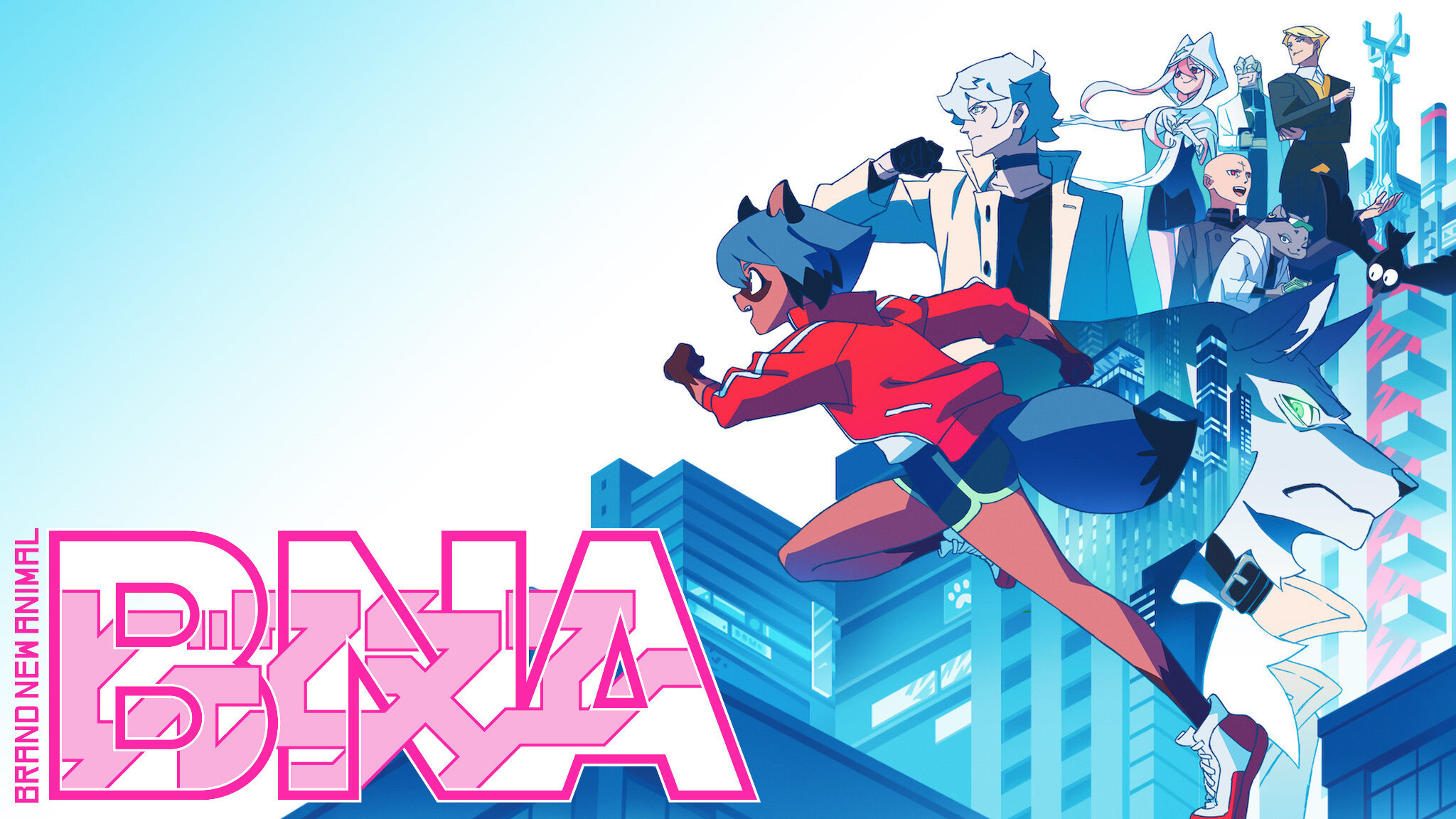 Michiru and Shirou’s combination and partnership in action scenes are great, and they both also give the show many fun elements. The cast of side characters is good; it’s fun to watch them messing around! Basically, only some side characters are important; others are not exactly useless, at least they add comical elements to the show.

The character designs are nice and pretty to look at especially some of the beast modes are really good.

Art Syle is where this show actually attracts viewers. The art style is pretty unique, joyful, and dynamic, giving a feel of urban fantasy, not what we usually see in many action anime, a typical Studio Trigger work. The colorwork also looks different than usual. The animation is good and precise. The animation of the series also attracts viewers since it is unique and different. This show has Studio Trigger’s one of the best colorings; the frames are just interesting to look at.