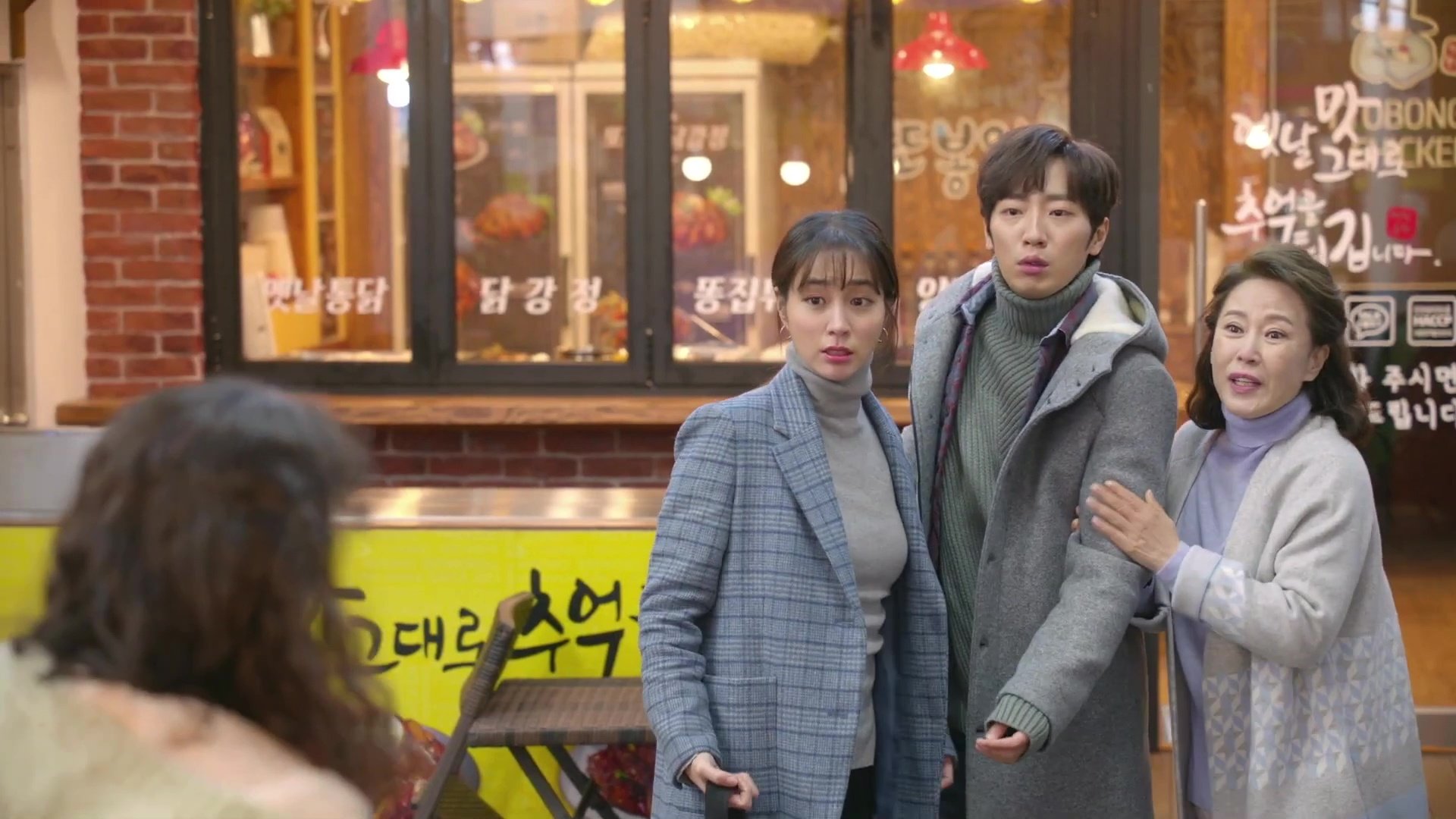 Once Again, KBS2’s K-drama which is quite popular these days, and from what we know, it is going to be running for 100 episodes, just recently the series release its 13th and 14th episodes. In this post, we will be talking about the upcoming Once Again Episode 15 and 16 update and where to watch it online.

The drama is going to have a 100 episode, however, each episode is at least 35 minutes in runtime, so if we combined both, meaning each episode is basically an hour-long watch, just like any other K-drama. So that means if Once Again had a format just like other K-dramas, then it would be around 50 episodes, which is still a lot for a Korean show!

The main cast comprises of the following:

Lee Jae Sang (My Father is Strange) is serving as the director for Once Again while the scriptwriting is provided by Yang Hee Seung (Familiar Wife). Studio Dragon and Bon Factory are the production companies behind the show.

In case you do not know,  Once Again is about the Song family, which is going through a disturbing divorce and have lost their peace at home. As much as it sounds like a mess, it is a fun drama is about the gap between the parents of the family and their children when it comes to divorce and how they handle it in search of happiness.

The family consists of a father who is a miser, and a mother who is overly concerned with material possessions and wealth. They have four adult children with their own unique personalities. So far, a total of 14 episodes of the K-drama have aired already we’re looking forward to the upcoming 15 and 16 this week.

Once Again episode 15 & 16 will be released on Saturday, April 19, 2020, at 19:55 KST (Korea Standard Time) on the local cable TV channel KBS2 network in Korea. The show releases four episodes weekly, with two episodes each day every Saturdays and Sundays.

Where to Watch Once Again Episode 15 & 16 Online in Eng Sub?

For viewers outside South Korea, Once Again episodes 15 & 16 will be available to stream online with English subtitles on Rakuten Viki, OnDemandKorea, and Kocowa after they release on Sunday, April 19, 2020, in Korea.

Once Again tells the story of Song Young Dal, who is a miser and runs a restaurant in Yongju Market. His wife Jang Ok Boon is always arguing with her husband about petty and trivial matters. They have four children: Joon Seon, Ga Hee, Na Hee, and Da Hee. They suddenly drop the news to their parents that they are all going to divorce their spouses. This is where the fun story starts in this heartwarming drama where the family members support each other while going through hard times.