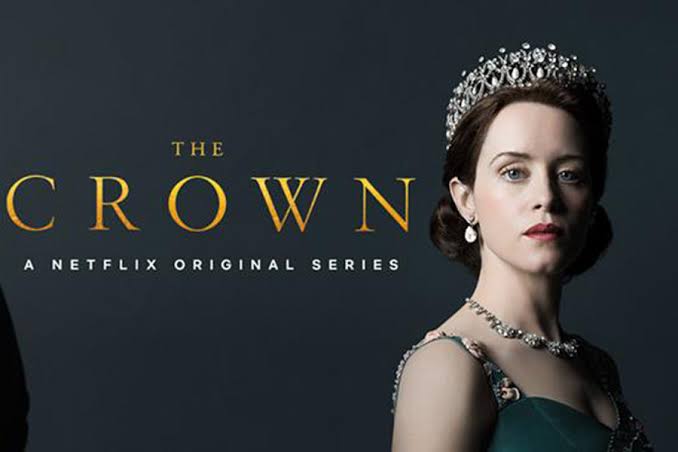 In this post, we are going to talk about The Crown season 3 cast, and details. Fans are very excited to see the third season because they have been listening to different news about the show. The first season was released back in November of 2016, followed by the second season in December of 2017. Nonetheless, Netflix had decided to take a long break between seasons two and three.

Although the work started roughly six months ago, we might not see any new episodes in 2019, although Netflix can make if they hurry. The major reason is the reshuffling of the cast, which consumed a lot of time. Also, it takes time to get a new cast working on a show having so many expectations. The show is currently filming episodes and many images from the sets were leaked recently. So, when will the next season premiere?

Unfortunately, Netflix has not released anything about the premiere date, but that would not restrain us from speculating. As I already said that the third season might release in 2019, but there are chances that the show premieres in the first half of 2020. More importantly, the show will shoot back-to-back for the third and fourth seasons. Hence, we will not have to wait for a long time to see the fourth season after the third season!

The cast has been substituted, and the first confirmation came for The Queen Elizabeth’s role, which will be played by Olivia Colman. Moreover, Prince Phillip will be played by Tobias Menzies, and Princess Margaret by Helena Bonham Carter. Additionally, Prince Charles will be represented by Josh O’Connor, and The Queen Mother will be played by Marion Bailey. Camilla Shand, now known as Camilla Parker-Bowles, will be played by Emerald Fennell, and Charles Dance is also confirmed to star, but the character is not confirmed! 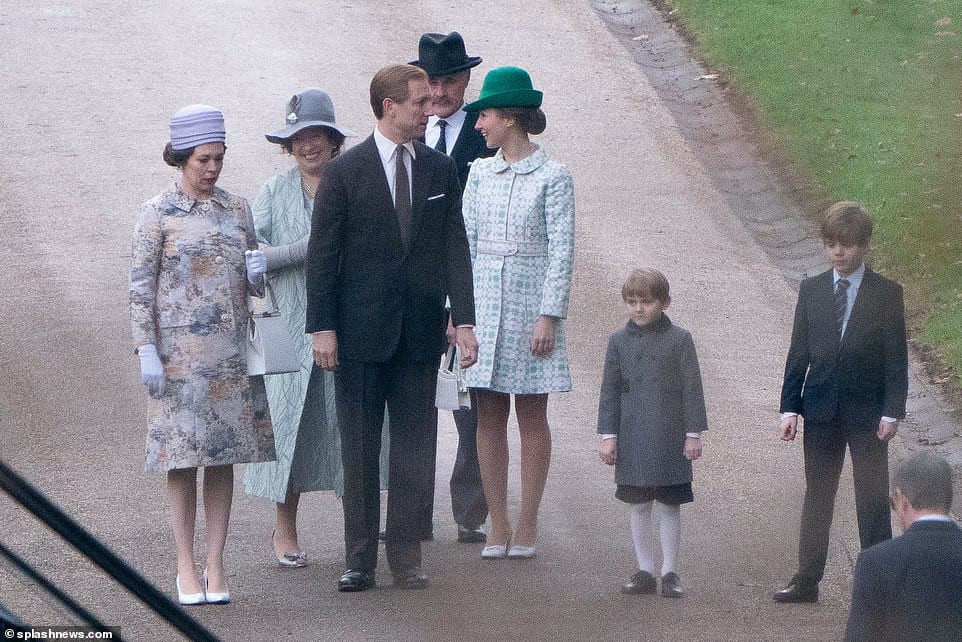 On set picture: Marion Bailey as the Queen Mother and Olivia Colman as Queen Elizabeth.

Moreover, Marion Bailey was recently spotted on the sets of Crown as the Queen Mother. She was spotted alongside Olivia Colman, who is supposed to play Queen Elizabeth in the next season. The picture is shown below!

Netflix now has plans for many of its global hit series to return as soon as possible. I think it is the pressure of other streaming services that are ruling over the cyberspace, and attracting the audience. So, it was proposed that The Crown season 3 might release later this year.

Deadline recently reported that Netflix plans to release the third season after 1 July. We can expect the show to return in Fall 2019, although an officialis awaited. Also, many other major shows are also returning in 2019, to keep the audience stick to Netflix.