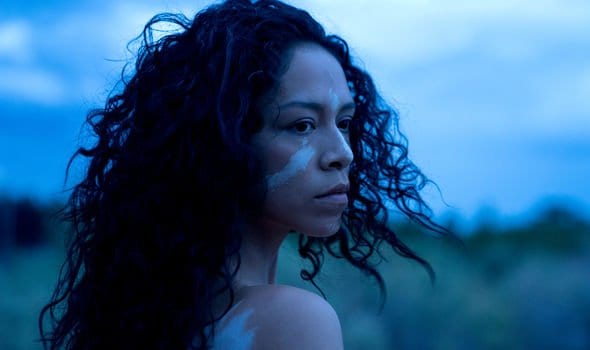 The first season of Chambers left us with plenty of questions and it would seem normal for Netflix to renew the show as they wouldn’t want to end it without a proper conclusion. If the show is renewed then we can expect the second season of Chambers to be released in April 2020. It will most likely have ten episodes.

In the first season, we saw Sasha taking on the powers of the mythical Lilith. Sasha was tracked been tracked by Ruth in order to make her join her cult. But, Sasha refused to join so Evan tried to force her to become a part of the cult. However, Sasha’s power caused Evan and every male member of the cult to go down.

Cast:
The main cast will most likely be coming back for the new season. We will see Rose coming back as Sasha. Thurman as Nancy, Lagoi as Big Frank (if he manages to get out). Galitzine as Elliot and Taylor as Ruth will most likely be returning for the new season. Lilliya Scarlett Reid as Becky and Tony Goldwyn as Ben Lefevre might be come back in a flashback now that they are dead. Lilli Kay as Penelope, Kyanna Simone Simpson as Yvonne, and Sarah Mezzanotte as Marnie might be coming back for another season.