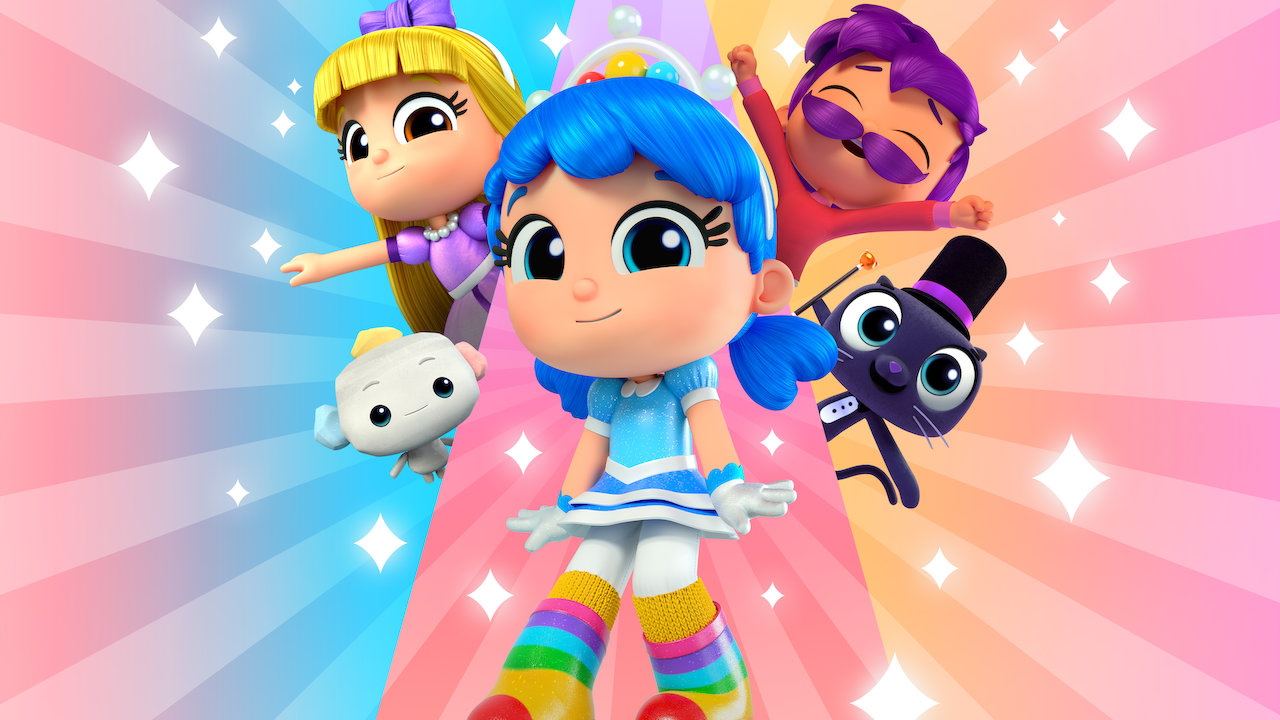 The upcoming American animated show True: Terrific Tales will be releasing on Netflix in a few weeks, and fans are looking forward to seeing what the show has in store to offer. A lot of new rumors and speculations have surfaced up, and to save your time and effort, we have gathered all the recent updates and information regarding the show, so here is everything you need to know about the upcoming True: Terrific Tales on Netflix. 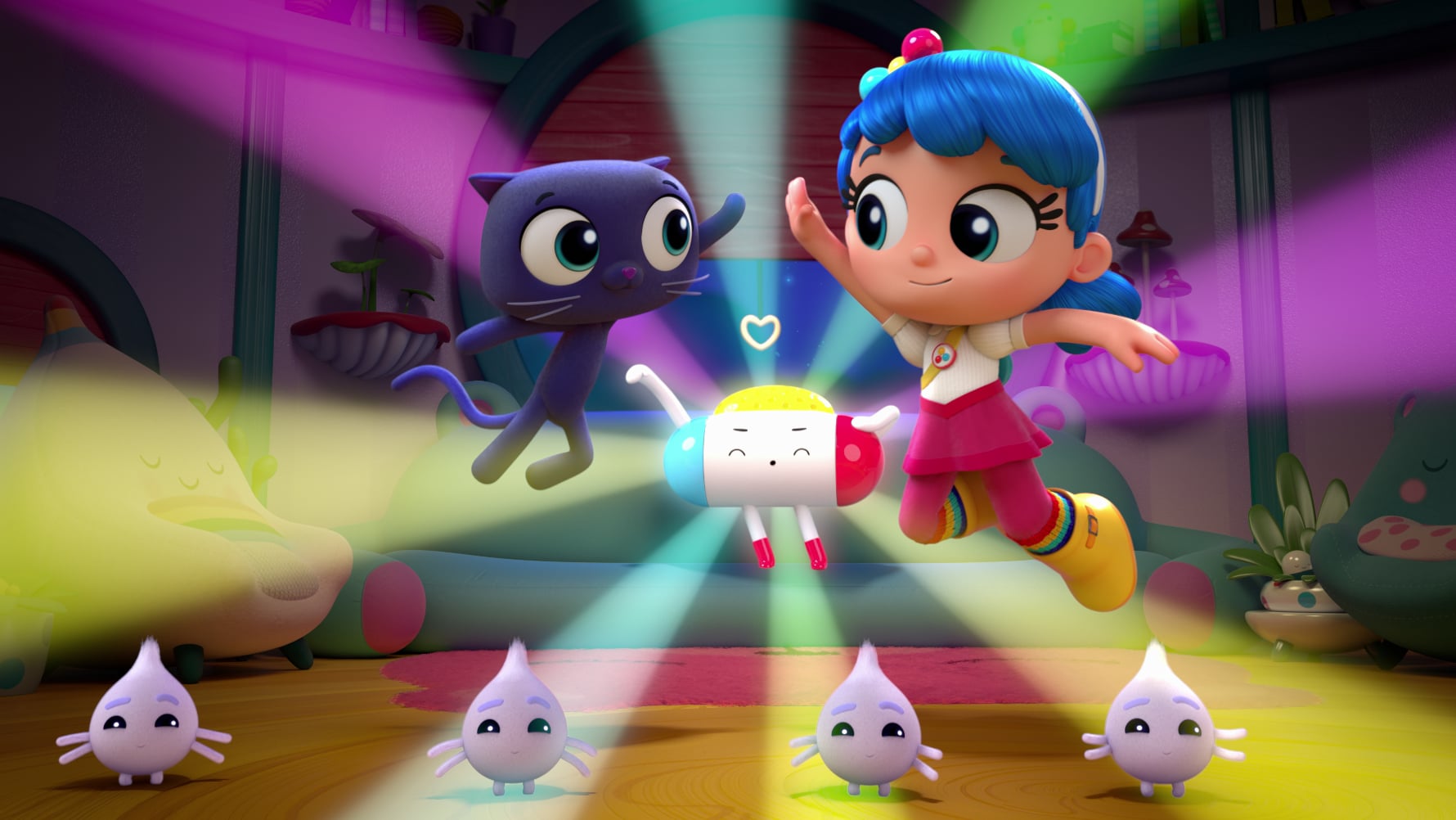 The show received two spin-off series, True: Magical Friends and True: Wonderful Wishes. Both the shows were released in 2018 and featured 5 episodes each. Later in 2019, the series rolled out its second season, Mushroom Town on 3rd of May, and finally, the year-long wait is going to be over as True and the Rainbow Kingdom will return to Netflix with its new True: Terrific Tales, and it will be interesting to see the characters back in action in a whole new story. 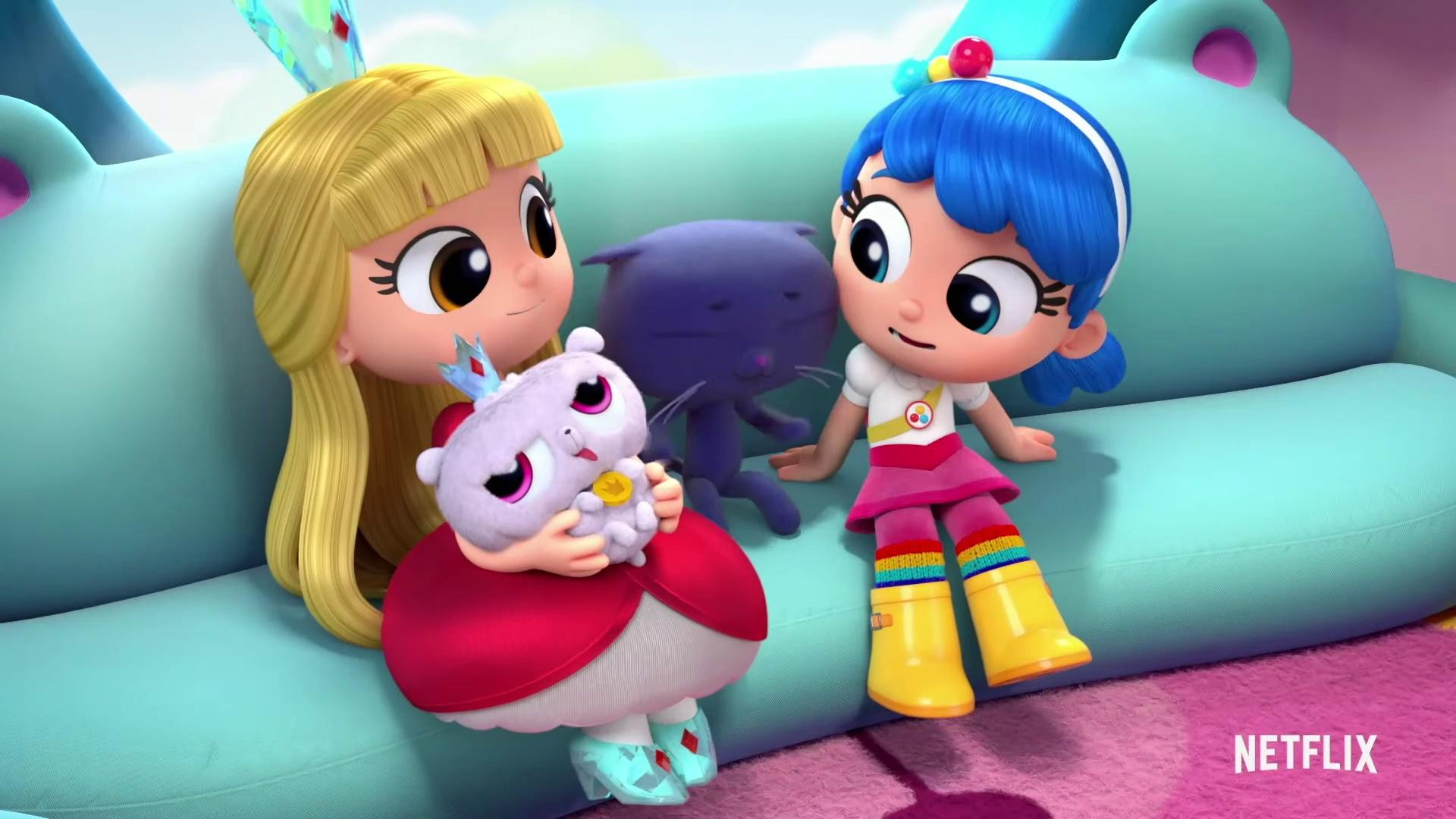 According to Netflix’s official description, True: Terrific Tales, True and her friends will be creating their classic tales with the help of the magic of the Story Spinner, and fans will get to see these characters set out for new adventures in these classic tales. They will be creating their own versions of Little Red Riding Hood, Pinocchio, and other fairy tales. The 8 different shorts include Rainbowella, Three Little Yetis, Rock Critter Prince, Grizeldalocks, Cat and the Poofstalk, The Fishy Poof Touch, Bartleochio, and Red Riding Mila. The official episode count is yet to be revealed, however, according to rumors, True: Terrific Tales will feature a total of 8 episodes.

Netflix released a new trailer of True: Terrific Tales a week ago, and you can watch it here.

Who is in the Cast of True: Terrific Tales?

The cast of the upcoming True: Terrific Tales includes:

When is True: Terrific Tales update? Where to Stream it?

The True: Terrific Tales will be released on 12th May 2020, and you will be able to stream it on Netflix if you have an active subscription on the streaming platform.