The show follows self-proclaimed “Japan’s Greatest Swindler,” Makoto Edamura. In other words, Makoto is a con-man and is quite good at his job. He lives off scamming other people. But this seemingly simple life changes when he tries to scam an innocent-looking foreigner. It turns out Edamura was the one getting deceived all along. On the run from the police, he meets the foreigner again. The man reveals himself to be Laurent Thierry, A fellow confident man. Edamura now has to work with Laurent to scam a mafia drug lord in Hollywood, Los Angeles. And it’s not like the mafia is their only problem either, as they need to deal with the LAPD along with the FBI.

The whole series is split into different segments called “Cases”. With each case, the crew sets up in a new city with an entirely new target to scam. The international locations are very well implemented. All the “cases” work as stand-alone stories and adventures for the crew. Still, the story is very well woven together. Different cases have different themes and focus on them.

The stories play out like many of your typical Hollywood-esque heist movies. If not executed properly, the whole con-man thing can get boring pretty quickly, but that is not the case in a Great pretender. They keep the story fresh and exciting.

The characters are all fascinating to watch and follow. They each have their motivations and reasons as for why they are doing what they are doing. The swindlers feel like they could pull off scamming people in real life as well. If you can’t even convince the audience that these are world-class confident men, then the story would feel like a stretch. The plot would seem forced but thank god that is not the case with Great pretender. Makoto, even though being an experienced con-man, is way over his head here. He knows this and reacts the same way your regular small-time con would to these high-stakes scams. He can get cocky from pulling off a small stunt. At the same time, he can be scared to death at the prospect of some minor things. 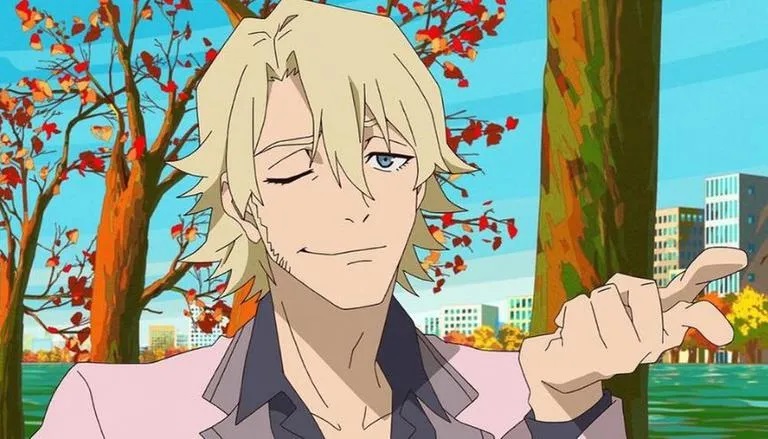 Laurent, on the other hand, is a professional. You can tell by looking at him that he has been in this business for quite a long time. Together with Cynthia and Abigail, they make one hell of a team capable of scamming anyone. Being a con doesn’t mean being the wrong person, although the things they do are not good either. No one is born a criminal as it is the circumstances that make them one. Is it fair for the children to suffer for the sins of their parents? Is it OK to blame your loss on someone who was doing his job? What scale measures one’s innocence or guilt? Great pretender raises a lot of questions. And while the plot itself doesn’t focus deep on these questions, they are essential to the characters and who they are.

Coming to the animation department, this was indeed a delight as we have come to expect from Wit studio. They have a distinct style that suits the theme of the show perfectly. The character’s designs are outstanding. The art style is visually striking and attractive. The thing that made the best impression was the backgrounds, as they are magnificently crafted. It was always exciting to see what scenery they presented us with next as the show traveled around different parts of the world. 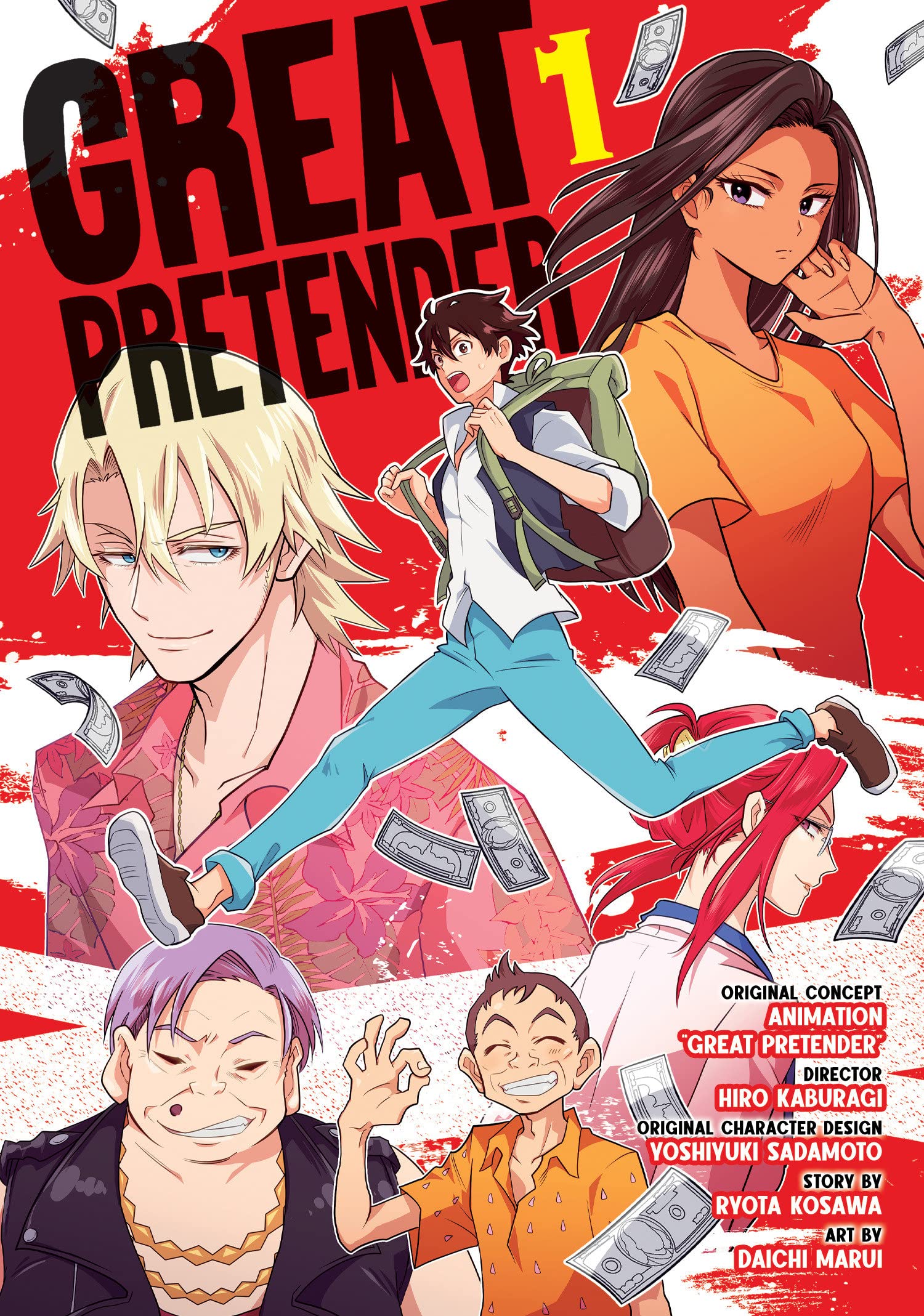 The voice-over work was also brilliant. Both the original Japanese and the English dubbed versions did an excellent job of conveying the emotions of the characters. The music department is another aspect in which the show excels. The placement and execution of all the tracks are fantastic. The opening theme, “G.P.” composed by Yutaka Yamada (Tokyo Ghoul, Vinland Saga), was terrific and set you up for the show very well. For the ending theme, they picked Freddie Mercury’s cover of the song “The great pretender”, originally sung by The Platters. What can I say, this song was a perfect fit and going in a lot of playlists for sure, mine included, of course.

After watching the show, you will realize that everyone is a scam artist. The ones that are labeled as such are just the ones that got caught in the act. Overall Great Pretender was engaging and fun. There is not enough of it, though, as the rest of the show, which includes cases 4 & 5, will be dropping sometime later this year. Well, I guess all we can do is wait.