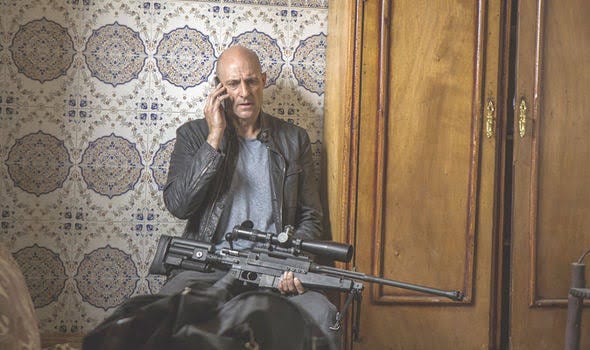 In this post, we are going to talk about Deep State season 2 episode 4 release and streaming details, with spoilers. We do know that the show started on a high, and now we have a lot to discuss. Hence, we would have a brief discussion on what has happened so far and then talk more on the next episode later.

So, keep scrolling to the update part if you do not like spoilers. We have seen that the deal has been under issues since the beginning of the season, and it looked pretty mysterious. Nonetheless, we finally got to know that the deal was all about the arms dealing within the Malian government, thanks to Aïcha. So, it would be interesting to see how the investigation goes further. 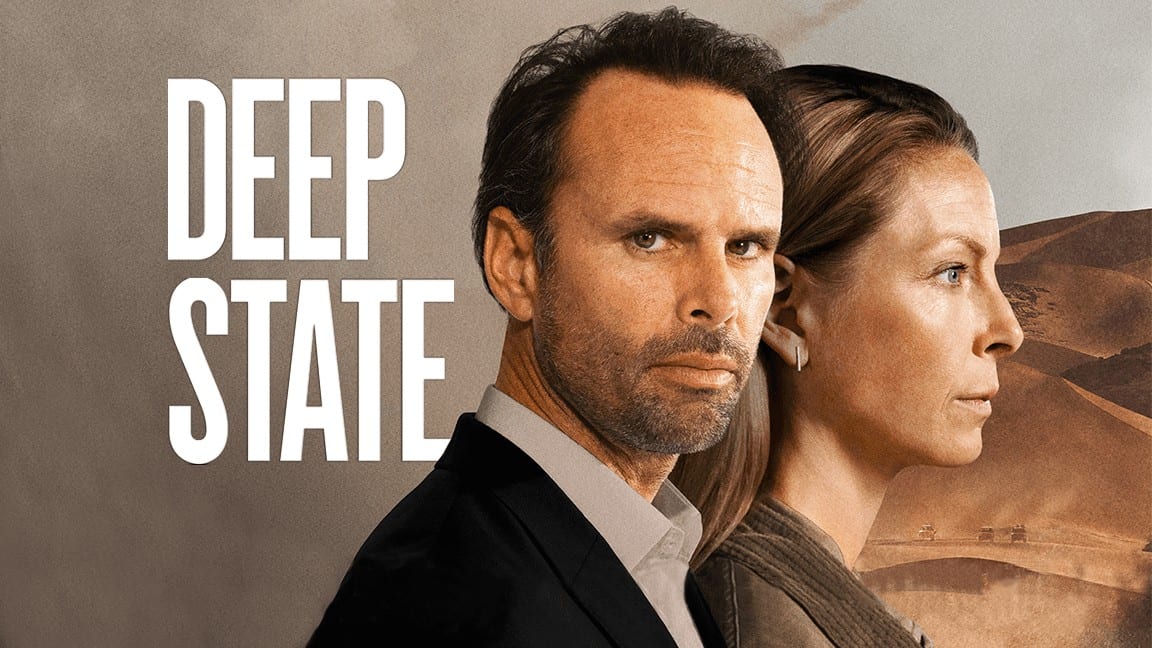 The show is available on the FOX app, as well as on the FOX website, where viewers can stream any of the FOX shows online. Furthermore, there are many other online options such as Roku, DirecTV Now, and Sling to watch Deep State at the time mentioned above.

In the next episode, we would be seeing Aïcha getting what we deserve, as she will be escorted back to his family by Aminata Sissoko as per her promise. However, Leyla and Harry would be accused of murder charges.