Goblin Slayer was one of the most talked about anime back in 2018, and while it wasn’t everyone’s cup of tea, it certainly was very interesting for a lot of people. The show ended its first season with a message that said it would return at some point in the future. When exactly that’s going to be is something that nobody really knew; until now.

Goblin Slayer is set to return, and I’m sure that every single one of you is hyped for its return. In this post, we’ll be talking about the return of Goblin Slayer, so let’s get started!

So, when exactly is Goblin Slayer going to return? The answer to that is, in 2020. While that is a bit disappointing, it also gives us hope that this isn’t it for that show. Work on the franchise continues, and I’m excited because of that. 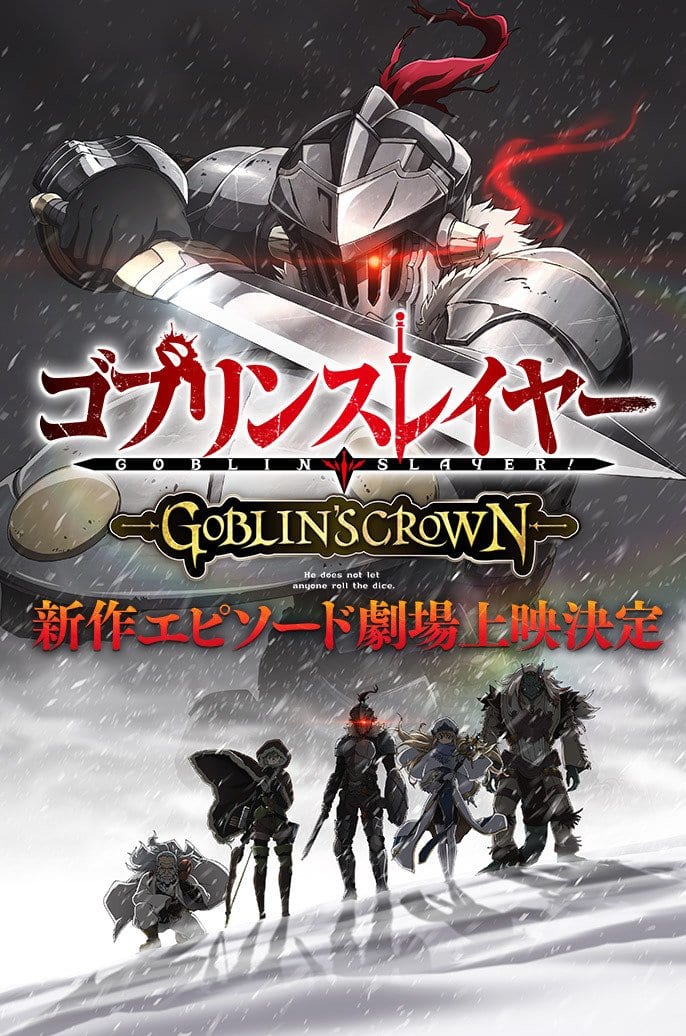 For now, we know that Goblin Slayer will come out with a single anime episode, titled Goblin Slayer: Goblin Crown. This will probably contain a story that’s relevant to the main story, and hopefully, we’ll get information on the sequel season around that time too.