Slasher, the horror-anthology series on Netflix has won some serious praise from people all around. With Season 3 of the show confirmed long ago, people can’t help but wonder when Netflix will release it. Netflix confirmed that it would be releasing the same in this month only. Fans can hardly wait as it’s been two whole years since Season 2 of Slasher came out. It is pertinent to mention here that Slasher is a Canadian horror series created by Aaron Martin that was later picked up by Netflix. Hence it wasn’t a Netflix original initially, as most of you see now.

Slasher originally was a co-production venture between Netflix and Canadian channel Super Channel. After the end of season 1, Netflix wholly picked up the license to Slasher and was listed as a Netflix original in multiple regions across the globe. Netflix has gone on to acquire full rights to Slasher, and the show is marketed as an Original. 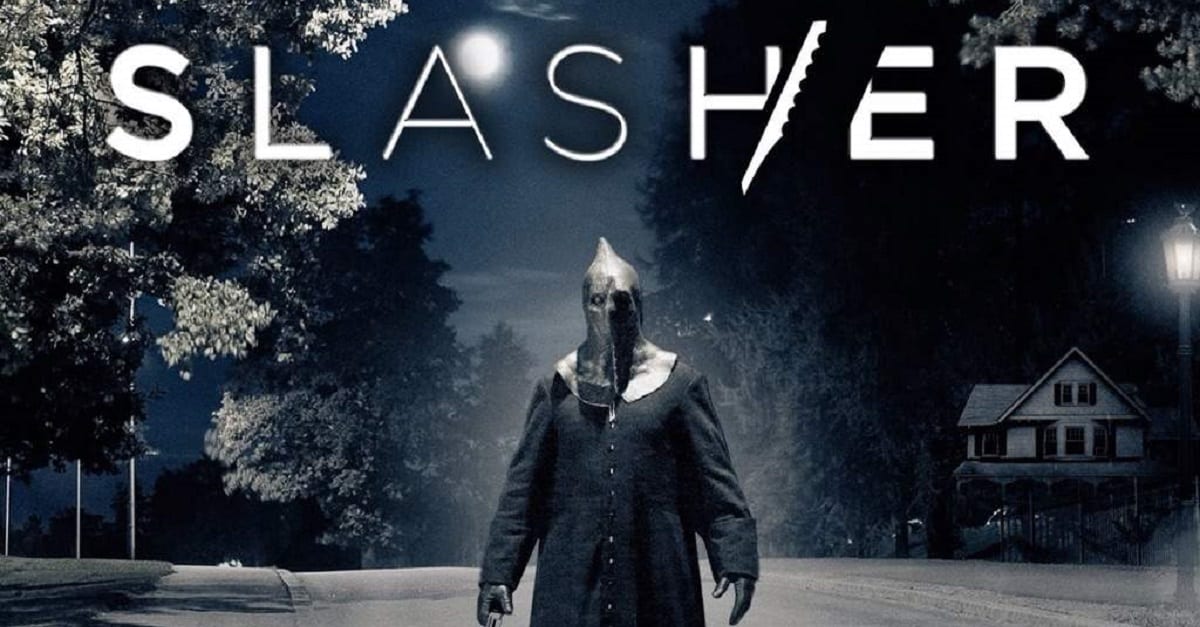 Season 3 of Slasher rests on the story built outside an apartment complex. It is here that a young man is murdered in cold blood; sadly, none of the critical witnesses turn in to help. But then in a strange turn of events, these witnesses to the murder are punished for not being of any help. All of them are hunted down in turns, by something unbeknownst.