Rachel Gardner, a 13-year-old girl, wakes up on basement floor B7 of a mysterious building. She only remembers her name, and that is why she came to the hospital. She hears a strange voice calling her ‘sacrifice.’ Then, she encounters a set of scribbled messages on the wall like a game, which leads her to floor B6 where Issac Foster or “Zack” comes to kill her.

The story starts in a spooky hospital where Rachel Gardener is; she remembers her name and why she came to the hospital. But suddenly, the doctor has disappeared and seems like she is altogether in a different place. Angels of Death is not exactly a horror anime but rather more of a thriller mystery with less gore and blood. Although a manga exists, Angels of Death originally started as a freeware RPG Maker game.

Because this anime is a game adaptation, it is quite good and gives game-like vibes. Every floor has a master, and you have to defeat him. The weakness here is the pace, which is not something that everybody can bear. The beginning of the show doesn’t make you understand anything; rather, it keeps you in a state of total confusion all through the first half. The second half shows some progress in the story, and only the final four episodes give the story any meaning. The strength of the show lies in the bond that the two main protagonists share. It’s different, unusual, and compels you to watch how they turn out.

Although Angels of Death is mediocre at its best, it is quite entertaining, and at the least, it has the capability to engage its audience. If you are into mystery shows, which also give a few horror vibes, this is for you. 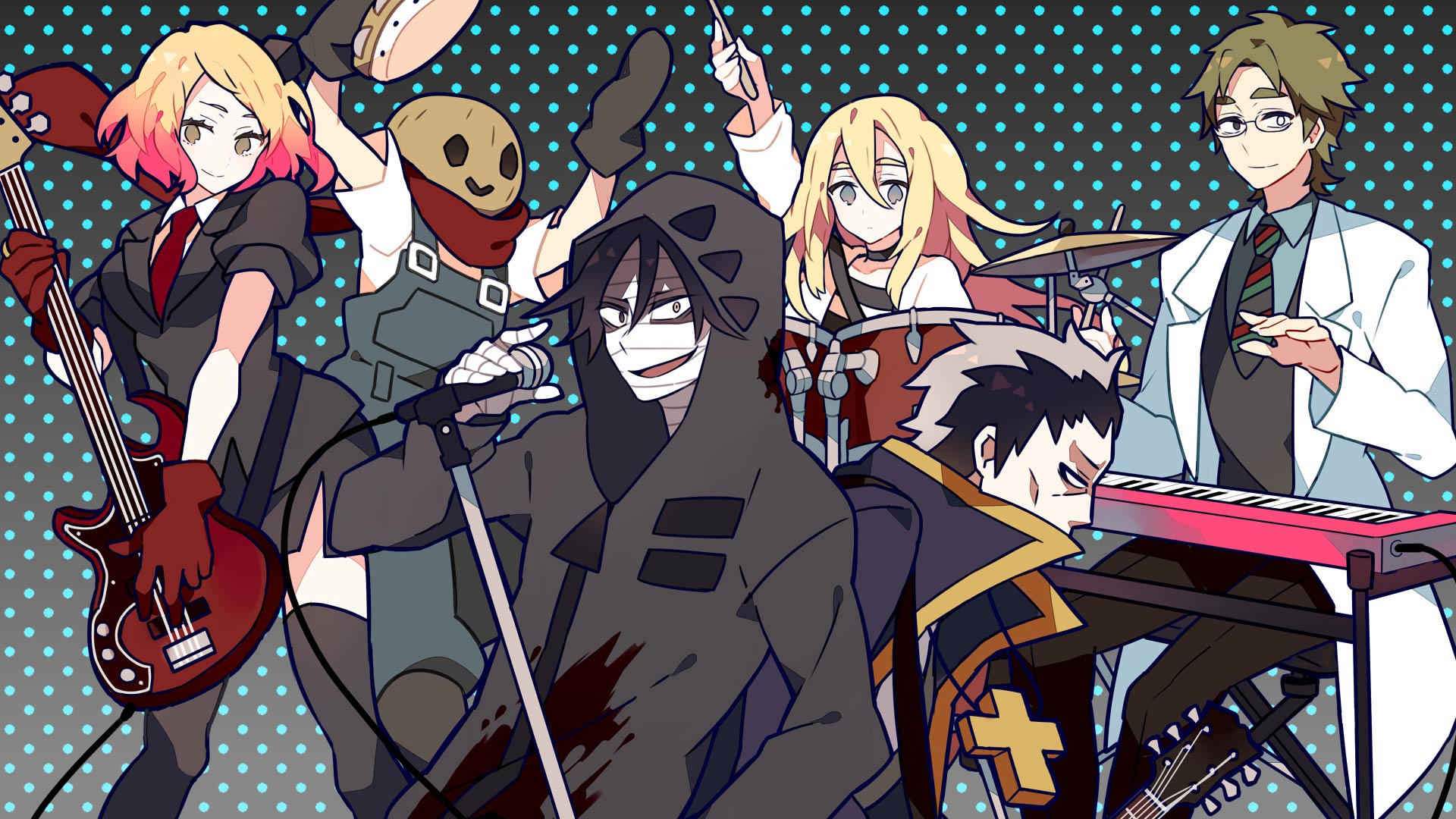 The main characters here are Rachel Gardner ‘Ray’ and Issac Foster ‘Zack.’ Rachel, ‘a suicidal loli’ and Zack who is an embodiment of ‘all brawn no brain.’ These characters are the strength of this story. Their bonds are worth watching and frankly speaking, the whole of the story is based on these two characters. Except for these two characters, the story would be lifeless.

Rachel is also a very mysterious character, plus her bland nature with intellect is worth watching. Zack is a comic relief to the show, and his honest and pure character is likable and interesting to watch. The antagonists of the story are more or less generic, straight away psychos with an annoying laugh.

The art style and animation are quite precise and detailed. They have done a great job and have successfully given the show a dark and grim feeling through their art style. The character designs are also commendable. It looks like they have put a lot of effort into animating the eyes of the characters. Rachel’s character is pretty, and her design enhances her personality and character. Along with the bandages, Zack also carries a cool scythe, which gives him a total Shinigami look. Although other side characters’ personality is a bit generic, their character designs look original and unusual.