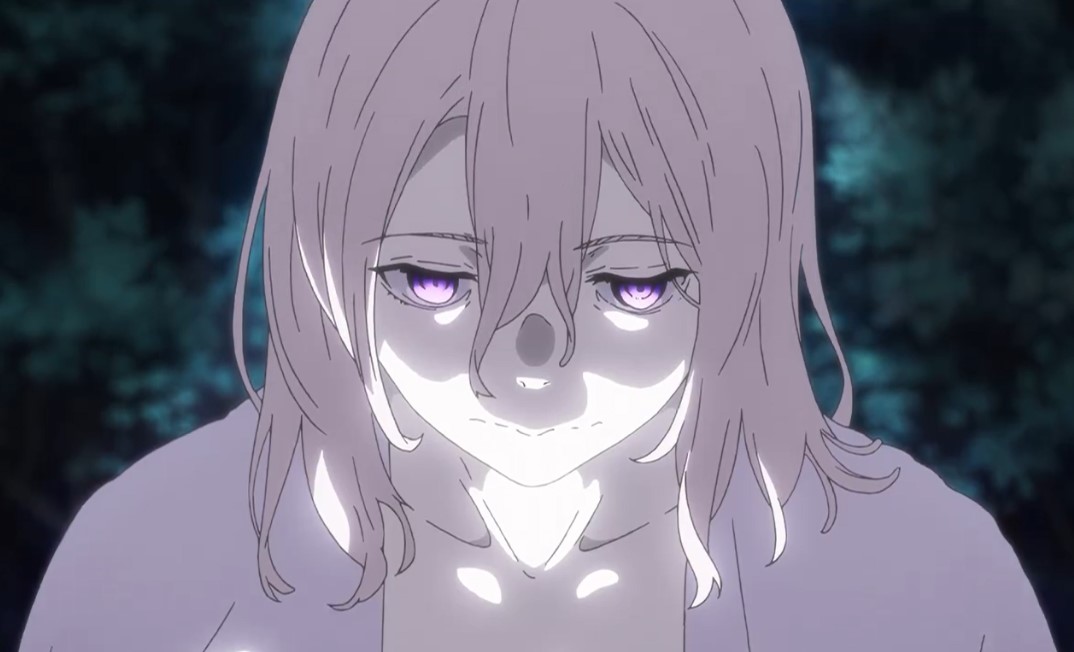 In this post, we are going to talk about Gleipnir episode 12 the preview for the next episode, and also look at the recap from the latest episode of the anime. Elena is worried that many people have to be killed in the process of gathering coins. Kagay, Clair, and Konayagi’s group are still in the forest watching the forest burning from the flowering poison they created.  Clair asks Kagaya if he can still smell the scent of mountain gatherers following them he replied that he is not sure but he thinks they lost them. Another monster called Honoka has appeared and killed all the mountain gatherers who tried to get 100 coins.

Gleipnir Episode 12 will be released on Sunday, 21 June 2020 at 11:30 PM JST. New episodes are released on Sundays and note that the time listed here is in Japanese Standart Time(JST). So you should convert it to your local time if you want to get the episode as soon as it is released. 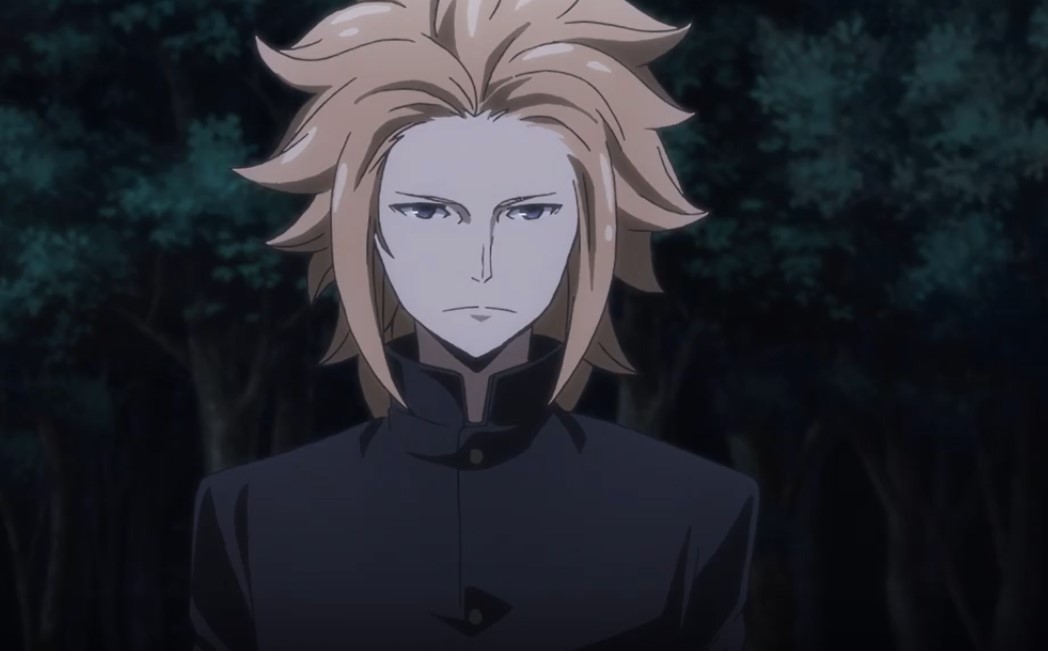 Kagaya thinks it doesn’t feel real wondering how many die due to the poison then Clair grabs his hand which makes Chihiru feel jealous. Konayagi suggested that they can’t go further anymore because they took much time fighting and they are off schedule. Claire disagrees with her and says that they have to keep on going to gather 100 coins to put an end on everything because those monsters have seen their faces and if one of them survives they will come looking for them.

Konayigi along with Kagaya, Clair, and the group decided to head home using a different route. Miku tries to call Ikeuchi as he was the one who tries to destruct the monsters for their plan to work but she couldn’t get through. Konayagi warns everyone to be very careful as their enemies who might manage to survive they will hold grudge against them and wants to kill them again.

In the evening Clair and others regret their action of making a plan that leads them on leaving behind Ikeuchi as a pawn. Kgaaya wants to find the answers himself about his powers and what happened between him and Elena as all of his memories are gaps and if he does he will truly become one with Clair.

The next day Kagaya and Clair went to school like always and they see that Chihiiru is in the same school as them. Later Chihiiru asks Kagaya what if someone has already gathered 100 coins and what would they wish for? Kagaya replied that he doesn’t know but at first he thought everyone would want their desires fulfilled like the group of yesterday’s monsters.

He also told her that they must pretend not to know each other around the school as they cannot be sure that there are no people from that group. In the afternoon Kagaya fights with one of the mountain gatherers who manages to survive but he manages to kill him.