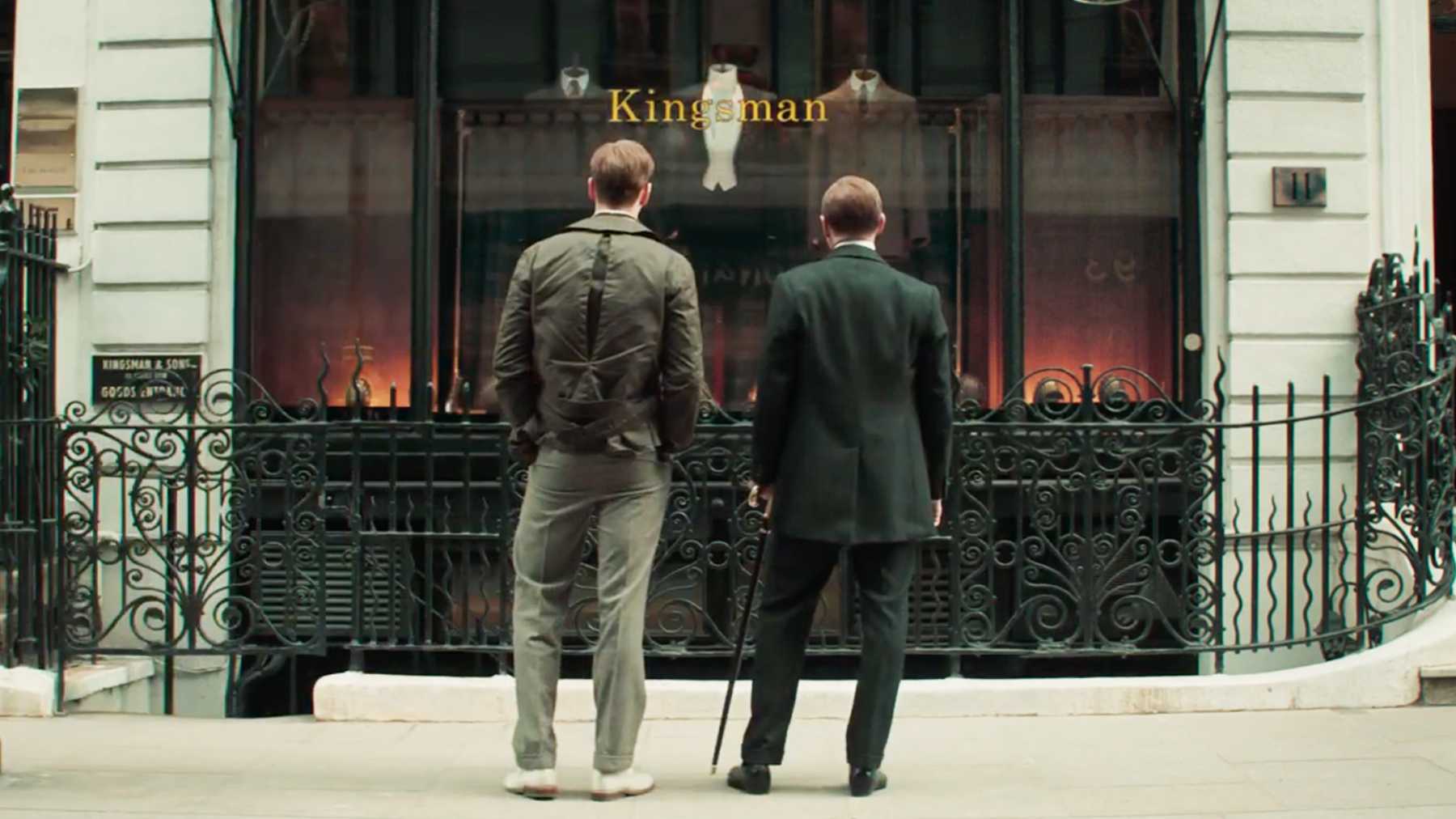 We have gathered all the recent updates and information regarding the show, so here is everything you need to know about ‘The King’s Man.’

What is the plot of The King’s Man? Is there any Trailer for it? 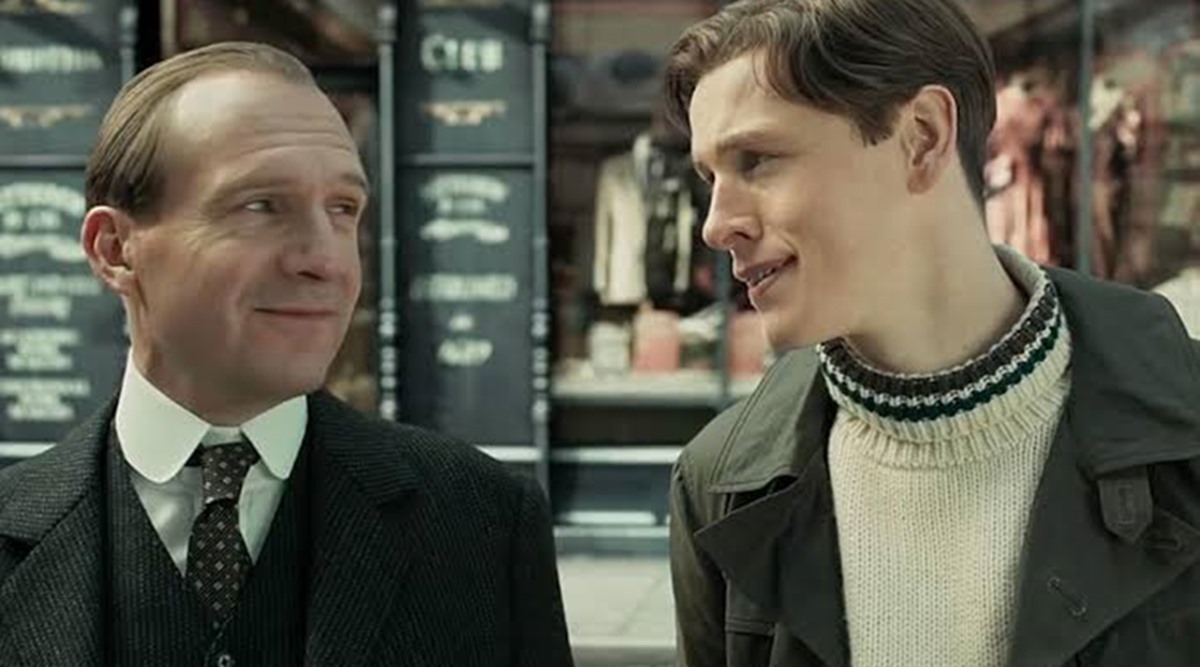 The story  will revolve around a single man and his protégé as they try to stop the unthinkable and save humanity. History’s worst criminals masterminds and dangerous tyrants have come together under one roof to plot a war that will wreak havoc on humanity, and it is sure to wipe out millions of innocent lives from the plane. The film focuses on how a single man tries his fullest and goes to any measure to win this race against time to prevent this from happening.

A brand new trailer has been released which gives us an inside look into the movie. The movie is set in 1910 and will explore the braveries of Conrad and Duke of Oxford as being a part of the secret spy organization in Britain. Apart from everything that is already known, the trailer also features Yusupov and Rasputin in action for the first time.

Earlier in an interview, the director, Matthew Vaughn revealed the inspiration for the movie that he took from X-Men: First Class. He said that he learned that its hard to do plot twists if known characters are killed off, so he created a story that overcomes that predicament which ultimately gives fans the satisfaction they’re looking for.

He further added that The King’s Man is a proper ‘origin story’ of Kingsman, and fans don’t need to watch ‘kingsman’ to understand the prequel.

You can watch the trailer here to get an idea about the upcoming movie.

Who is in the cast of The King’s Man?

The cast for The King’s Man include:

When is The King’s Man update?

The King’s Man will be released on 18th September 2020. We will keep you with the latest news, should they decide to delay the film.