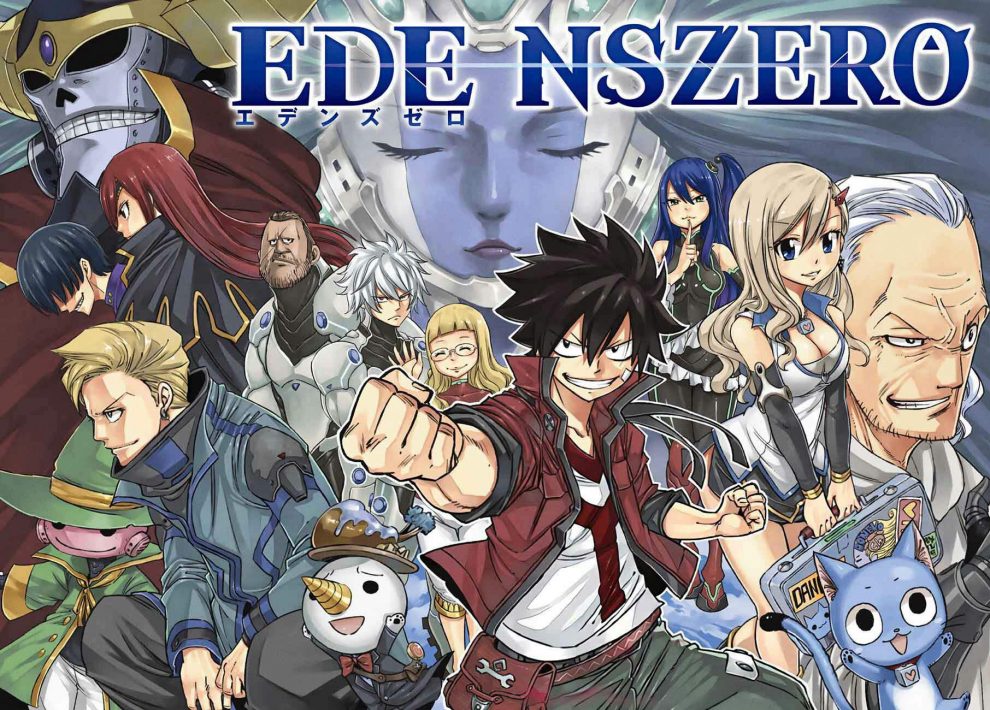 Edens Zero: What are the Updates?

The Edens Zero is all set to get an anime adaptation the information was shared a few days back on May 27, 2020, by Yonkou Productions. They simply tweeted “Eden’s Zero is getting an anime” no further revelations were made by the production house. It seems we can expect further announcements from the creators and production house about the update soon.

The Scifi fiction follows the story of Ell: a human Ether Gear user who exists amongst robots on the planet named Granbell, a deserted theme park environment in the Sakura Cosmos. One day, the place is visited by two space-traveling B-Cubers named Rebecca Bluegarden and her cybernetic cat companion Happy who Shiki associates while they were filming videos for their online account, Aoneko Channel. Following the park’s robots make them go off the planet to save Shiki from remaining stranded before their batteries expire, So Shiki, Rebecca, and Happy set out on a journey to explore the universe by searching for the Mother, the mythological god of the cosmos. In the process, Shiki gets an interstellar warship that is named Edens Zero (Ether Drive Eternal Navigation System) that was being captained by his grandad figure the mechanical Demon King Ziggy, during a past exploration for the Mother of Cosmos.