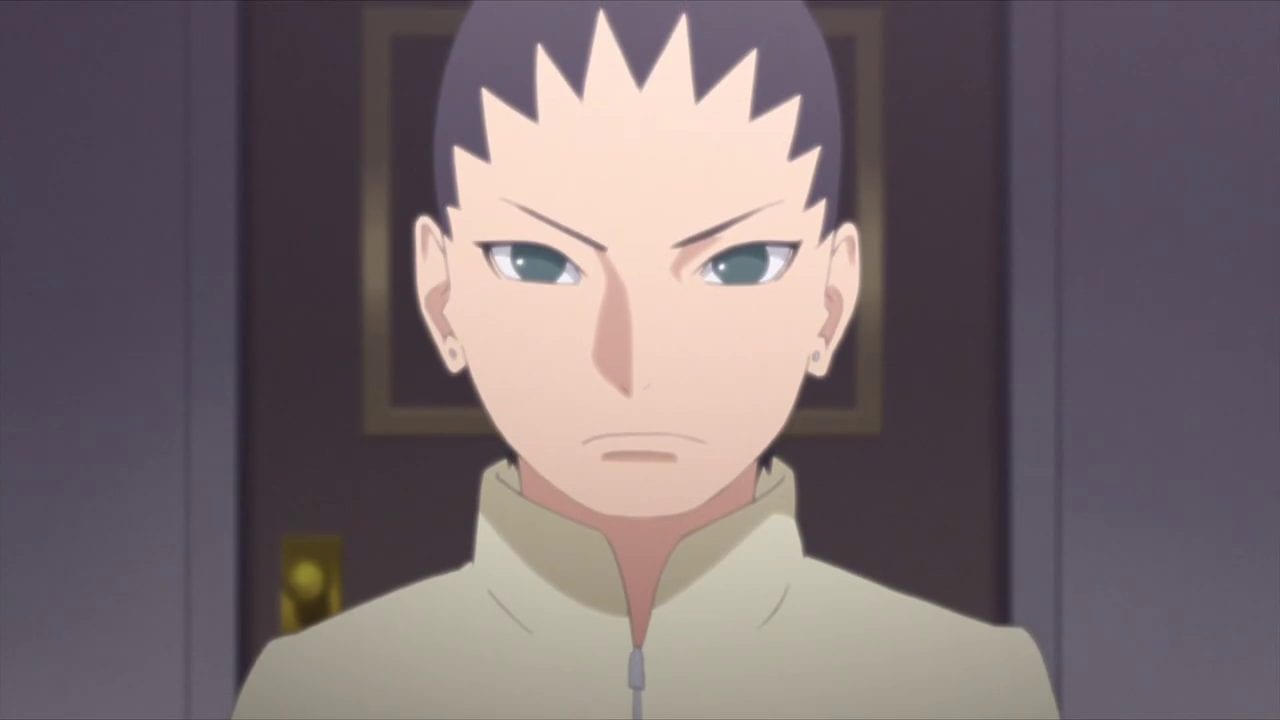 Hey everyone! Boruto Episode 113 is just about to air, and in this post, we’ll be discussing everything that we know about the episode so far. It seems that the anime is now edging closer to the manga because the next few episodes look like they’ll be crucial in the development of the story towards the manga. Today’s episode of Boruto also looks like it is going to be full of excitement, so let’s get started!

Boruto Episode 113 is titled “The Defining Characteristics Of A Commander”. In the episode, we’ll see more focus being thrown on Shikadai as a Chuunin. It seems that he’s challenged by a mission to command the unique members of the team. Boruto, Iwabee, and Wasabi have been abruptly formed into a four-person team with Shikadai as the commander!

The mission that has been assigned to them is to pluck a rare flower and then bring it back with them. Even though it’s a simple mission amongst friends, they begin to argue with one another over childish things; Shikadai faces endless hardships because of them.

Moreover, there’s also intel about a nefarious person who’s targeting the flower!? Will they even be able to smoothly complete the mission!?