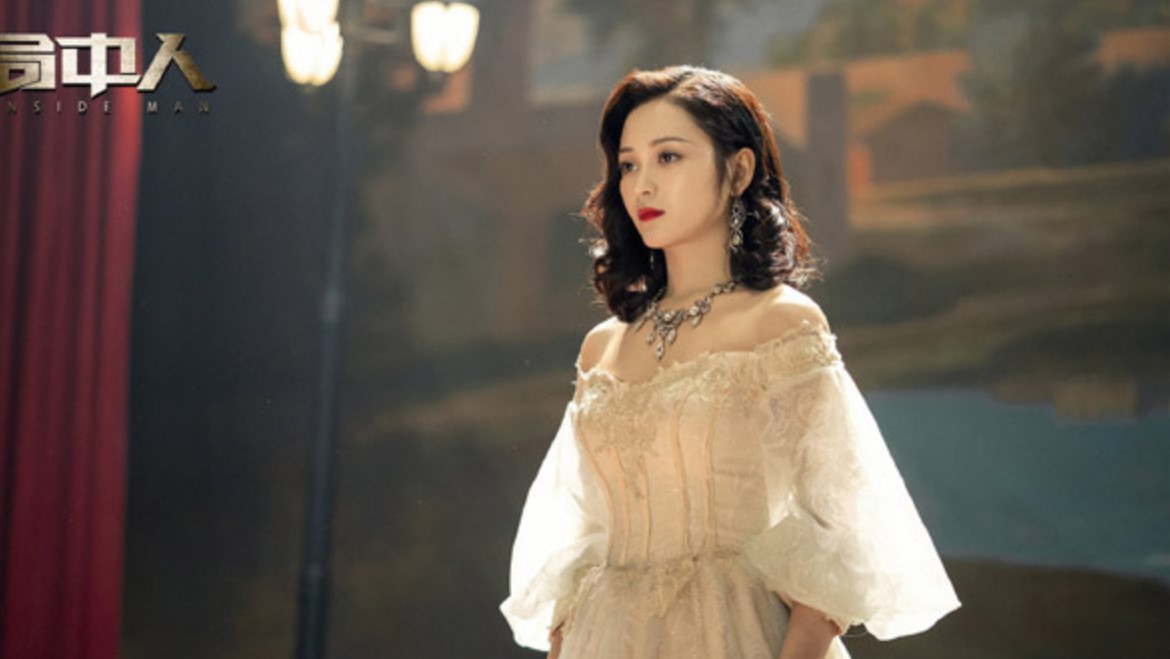 If you like stories that release new episodes very fast then you should also check out Inside Man. The rapid release of new episodes makes it quite easier to follow as the longest you will have to wait for the next episodes is just a day. Except for weekends when the drama takes a break.

To make things more interesting, new episodes are released in double, so its a total of 10 new episodes to follow each week. Well with its first season that will run for a total of 49 episodes, then at this rate this is not one of those dramas that will take forever to wrap up its story.

In today’s post, we will take a look at Inside Man episode 14 & 15 streaming details, and more updates on the upcoming episodes of the show. This is simply a story revolving around two brothers; and their different political stances and beliefs as they interact within their political environment on a daily basis. 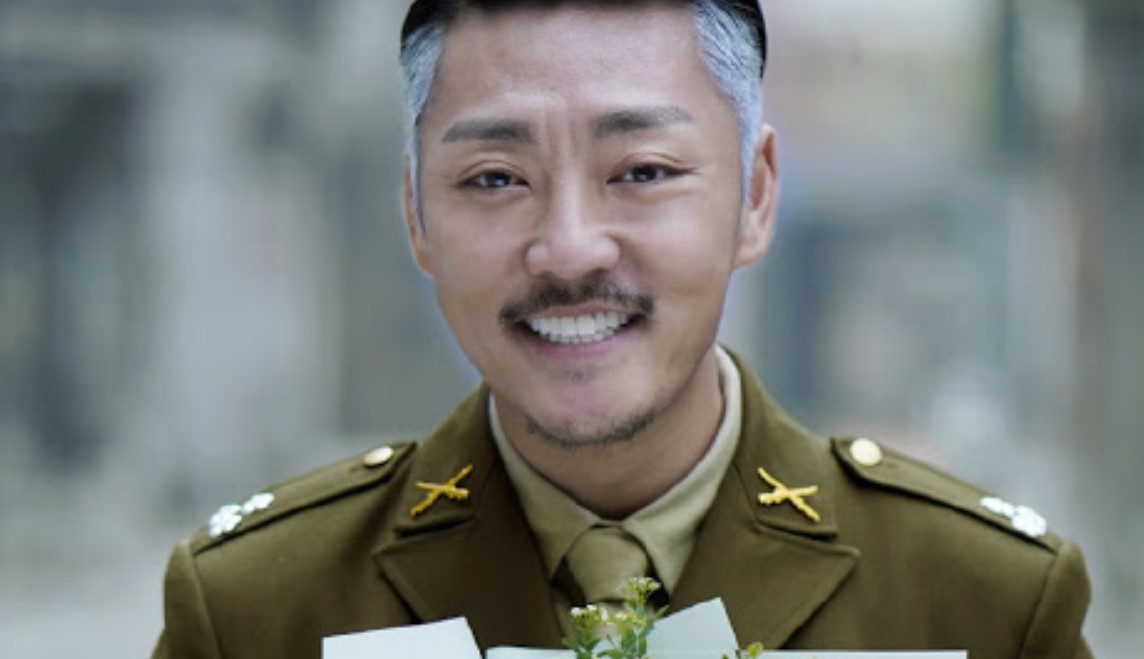 Fans will be able to get Inside Man episode 14 & 15 when it is released on Tuesday, 30 June 2020 at 19: 30 Chinese Standard Time. New episodes are exclusively available for the local viewers first when they are broadcasted on iQiyi Youku local Tv Channel. Those outside the Chinese region, or if you simply want to watch the episode online, then you can use the official streaming details below.

You will be able to watch Inside Man episode 14 and 15 online on the Tencent Video streaming website. All episodes are available with English subtitles up to the latest broadcasted episodes. So if you want to get the next episode as soon as it is released online then you will have to wait for when it is uploaded after its local broadcasting for all viewers to watch.

Leading the cast of the show is Zhang Yi Sha who acts as Shen Fang, Pan Yue as Shen Lin, Faye Wang as Liu Ru, Wang Rui as Yao Bi, Zhao Da as Luo Li and Zhao Yang as Lu Wen amongst other supporting and guest characters that have made their appearances in the show so far.