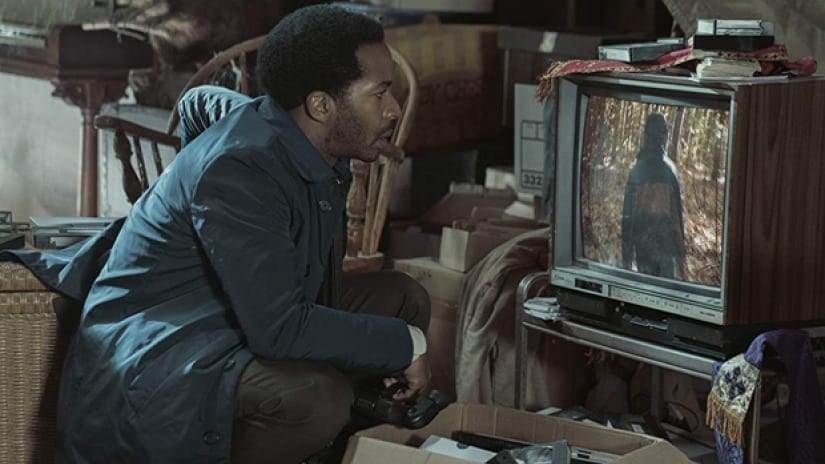 The psychological horror series, Castle Rock is returning with its second season, and fans are pretty excited for the upcoming installment. The show made its debut in July 2018, and Hulu decided to renew the show for a second season on August 14, 2018, and according to reports, the entire creative team is set to return for the upcoming installment. We have gathered all the latest developments and updates on the upcoming season, so here is everything you need to know about Castle Rock Season 2.

Back in 2018, the head of content of Hulu, Craig Erwich said in a statement that the response of the audiences had been overwhelming according to them, the show was among the most talked about shows of 2018’s summer.

According to the latest reports, Castle Rock Season 2 will follow the same pattern as that of Season 1, and it will feature a total of 10 episodes. In an interview with the Variety, Erwich revealed that Castle Rock Season 2 would have a “wholly original” plot. He also added that they do not focus on strategy around anthologies rather on the demands of the story, and how it needs to be. Showrunners Dustin Thomason and Sam Shaw along with Stephen King and other core members of the team are confirmed to return.

We have a confirmed cast for the second season, and details about their role.

The roles for Yusra Warsama, Barkhad Abdi, and Matthew Alan are still not confirmed.

The officialis yet to be revealed; however, according to reports, Castle Rock Season 2 is expected to release sometime between July-September 2019 exclusively on Hulu.

Bad Robot Productions produces the show in an association with Warner Bros Television. The showrunners and executive producers, Dustin Thomason and Sam Shaw, remains the same. It is to be noted that Ben Stephenson, JJ Abrams, Liz Glotzer, Mark Lafferty, and Stephen King also serve as executive producers for the show.

We do know that the show is supposed to return soon, but no release details are coming out. However, we know the reason behind it, as the second season is still in production. But we do have some news from the production side of the show. We are informed that Greg Yaitanes will direct the premiere episode of the second season.

For those who do not know, Yaitanes has got several awards for the eighth episode from the first season, which he directed. Also, the episode is nominated for Emmy Award as well. While talking to a private news channel, he shared that the second season will start from the heel where the show left at the end of the first season. Also, there will be too much detailing in the premiere episode, as he has spent the highest time for a single episode in his lifetime. So, we are looking forward to the premiere episode of the second season of Castle Rock.

First of all; there won’t be any progressions made to the group from the main season. Like we’ve seen with numerous shows as of late, there have been changes made to the group taking a shot at the show. Notwithstanding, that is not the situation with Castle Rock. The showrunners are set to return, and we figure the journalists will as well.

All in all, what precisely will occur in the following period of the show? Data on this is constrained. Be that as it may, here’s the official rundown of Castle Rock Season 2: “In Season 2, a fight between warring factions reaches a boiling point when growing mental case Annie Wilkes, Stephen King’s attendant from heck, gets waylaid in Castle Rock.”

The greater part of the cast from the principal season is set to return, however, there will be increments made. We’re informed that more subtleties on throwing will show up soon, and we’ll refresh this post when we get it. To the extent agoes, we don’t have one yet. We don’t know whether Castle Rock Season 2 will air in 2019 or not. Our wager is on a Fall 2019 debut date.